Barry McCarthy speaks during an interview with CNBC on floor of the New York Stock Exchange (NYSE), October 28, 2019.

Peloton investors are fleeing after the company’s discouraging fourth quarter. But CEO Barry McCarthy is trying to convince them to stick around for what he says will be a comeback story.

Shares fell nearly 20% on Thursday, erasing gains the company saw on Wednesday after it announced a tie-up with Amazon to sell some of its equipment.

Peloton reported Thursday morning that its losses in the three-month period ended June 30 amounted to $1.2 billion, and sales fell roughly 28% from year-ago levels. Its connected fitness gross margins eroded as inventories piled up, and transportation and storage expenses mounted.

Peloton managed to moderate its cash burn, but it doesn’t expect to reach break-even cash flow on a quarterly basis until at least the second half of fiscal 2023.

Peloton’s bleak outlook for the current period and its lack of full-year guidance prompted Jefferies analyst Randy Konik to declare in a note to clients Thursday that “gyms are back in a big way.”

“There are many Peloton members that are no longer using the bike yet still paying the monthly membership,” Konik said. “Those fringe users are likely to cut the cord in coming months and years ahead, especially as monthly sub prices are increased by the company.”

When McCarthy took over the CEO role from the company’s founder, John Foley, he has said he didn’t realize how deep some issues ran. Now, McCarthy is slashing costs and trying to grow higher-margin subscription revenue so that it outpaces hardware sales.

“We happen to sit right smack of the middle of the pivot,” the former Netflix and Spotify executive told analysts on a conference call. “We’ve made substantial progress addressing all of the infrastructure-related headwinds of the business, and now it’s time to get back to the business.”

Peloton’s so-called fitness as a service strategy is still in its early stages. This is McCarthy’s idea to drive more subscription growth, and lower the barrier to entry for people who are afraid to commit to buying one of Peloton’s products outright.

Currently, customers can pay $89 per month to rent Peloton’s original Bike and also receive access to its live and on-demand workout classes. These customers are then able to return their Bikes whenever they’re done using them.

McCarthy told analysts Thursday that Peloton has yet to fully market this option to the masses, as it has been gradually rolling it out in the United States and also testing it with its more expensive Bike+ for a fee of $119 per month. He said Peloton is on pace to have between 30,000 to 40,000 of these rental customers each year. A win, he said, would be to get closer to 125,000 to 150,000.

While he’s encouraged by the early usage statistics, McCarthy said he needs to figure out whether or not he “created a nuclear bomb” or is putting Peloton “on the path to the promised land.”

Peloton has also been toying with selling pre-owned Bikes, which management said sold like hotcakes in trial runs earlier this year.

Following Foley’s lead, McCarthy has said he believes that one day Peloton can count 100 million members. It’s a massive leap from the roughly 6.9 million that it has today. The company’s mobile app is going to be key to this growth.

Peloton said Thursday that awareness for its digital app is around just 4% today, leaving it with plenty potential upside. It ended the latest quarter with 980,000 app-only subscribers, up 12% from a year earlier.

McCarthy teased that Peloton is now interested in creating tiered price offerings within the app, so that users can pay extra money for access to more content and other special features. Currently, all users who don’t own a Peloton product at home pay $12.99 a month for access to everything in the company’s app.

The CEO drew an example to his time at Netflix. McCarthy said that Netflix was able to outlast Blockbuster in the movie rental wars because it offered customers a slew of options.

“We have substantially picked up the pace of innovation and testing and risk taking,” McCarthy said.

Peloton is also preparing to test something that it calls a “freemium” strategy, which is also going to be tied back to the app. The company said it wants people to be able to access Peloton’s classes from anywhere.

That would mean users could pair their smartphone with a third-party piece of workout equipment via Bluetooth and then access Peloton’s library of content from there. Even if it’s a competitor’s device.

“We will be delighted for people to use our content on someone else’s hardware,” McCarthy said on Thursday’s conference call. Ultimately, this is another way that Peloton could keep growing its member base, he said.

But, like some of Peloton’s other ideas, this is still in early stages. Piper Sandler analyst Ed Yruma said it’s not clear what will help Peloton return to sustainable growth.

“Barry McCarthy has quickly shored up the balance sheet … but a return to predictable growth remains TBD,” he said in a note to clients.

Rapid Covid Test Still Positive After 5 Days? You May Not Be Contagious, Study Suggests 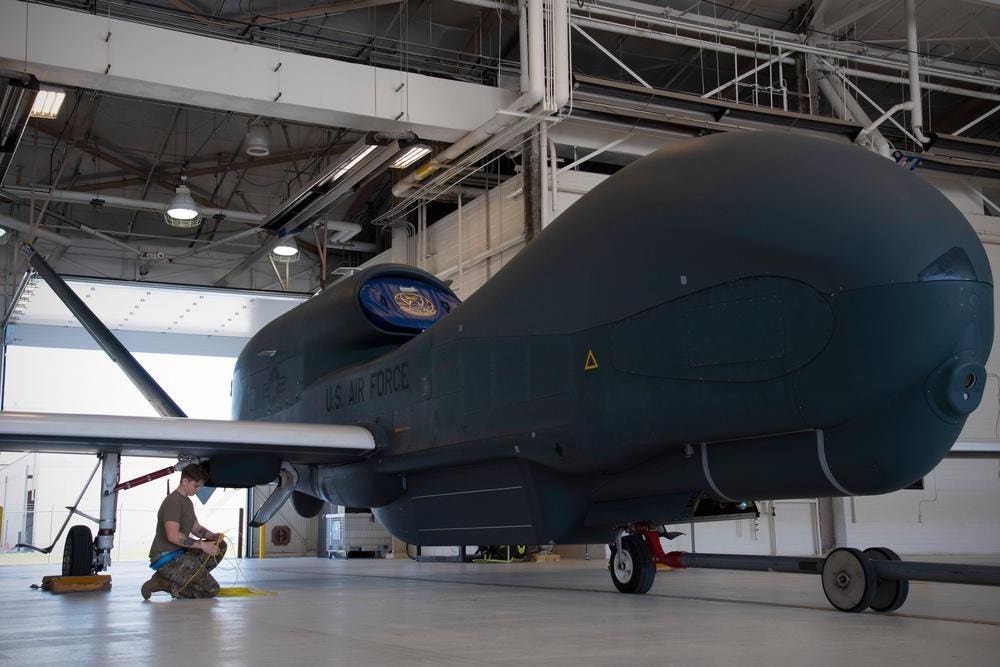