HILLSDALE, Mich.–(BUSINESS WIRE)–The Academy for Science and Freedom at Hillsdale College has released a statement entitled “Ethical Principles of Public Health.” The statement, coauthored by a dozen prominent medical science, public health, and biomedical ethics experts from around the world, outlines the necessary conditions for a humane and effective response to a national public health crisis.

“The response to the COVID-19 pandemic was a tragedy,” said Scott W. Atlas, a founding fellow at Hillsdale’s Academy for Science and Freedom. “Not only was the response ineffective; it also revealed how quickly the ruling class and scientific experts were willing to throw away the freedoms that define the American way of life.”

The 10-point statement was written by the Academy for Science and Freedom in collaboration with several national and international experts in the medical sciences and related fields.

Notable contributors to the statement include:

“Many in the fields of medicine, ethics, and public health who voiced concerns about the pandemic response were silenced,” said Atlas. “This statement was created with the help of many of those who were ignored.”

Hillsdale College established the Academy for Science and Freedom to combat the recent and widespread abuses of individual and academic freedom made in the name of science. The Academy, which operates out of Hillsdale’s campus in Washington, D.C., educates the American people about the free exchange of scientific ideas and the proper relationship between freedom and science in the pursuit of truth. This statement is emblematic of that work.

“We are sincerely grateful for the help and support we have received across the country and world,” said Atlas. “The American people should be, too.”

The statement can be read and shared here.

To learn more about the Academy for Science and Freedom, its mission, and its fellows, click here.

For a high-resolution copy of the Hillsdale College clocktower logo, click here.

About Hillsdale in D.C.

Hillsdale College’s campus in Washington, D.C., extends the College’s educational mission to the nation’s capital by teaching and promoting the principles and practice of American constitutionalism. As the home of the Washington-Hillsdale Internship Program, the James Madison Fellowship Program, the Van Andel Graduate School of Government, the Academy for Freedom in Science, and a variety of lectures and events open to policymakers and the public, Hillsdale in D.C. seeks to inspire and form students, citizens, practitioners, and statesmen, who will restore America’s principles and revive self-government in the political life of the nation. For more information, visit dc.hillsdale.edu.

Hillsdale College is an independent, nonsectarian, Christian liberal arts college located in southern Michigan. Founded in 1844, the College has built a national reputation through its classical liberal arts core curriculum and its principled refusal to accept federal or state taxpayer subsidies, even indirectly in the form of student grants or loans. It also conducts an outreach effort promoting civil and religious liberty, including a free monthly speech digest, Imprimis, with a circulation of more than 6.3 million. For more information, visit hillsdale.edu. 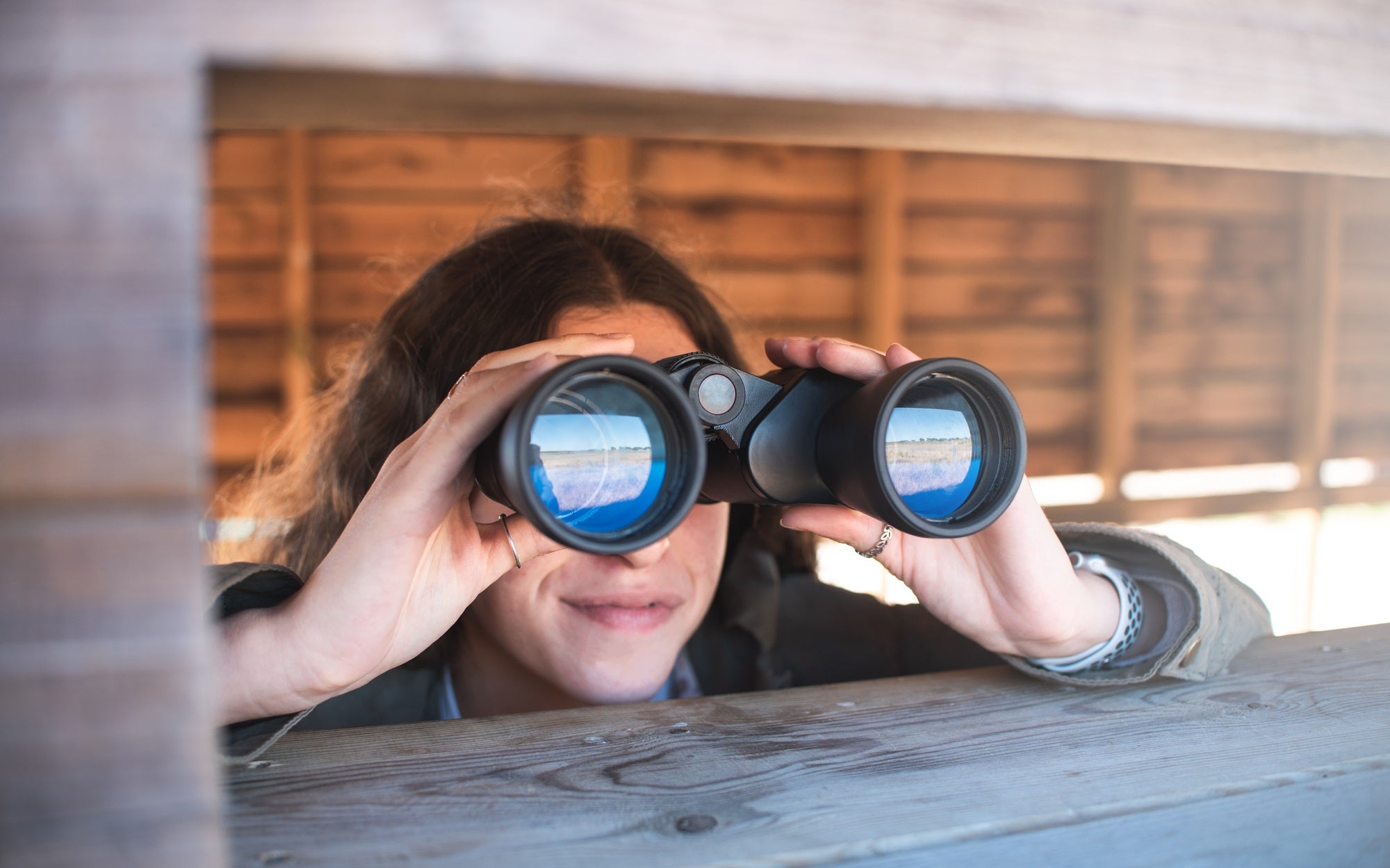 How to become a citizen science: volunteer ideas