New York has an unusually high number of competitive congressional races this year.

In the 17th District, Democrat Sean Patrick Maloney is facing off against Republican Mike Lawler. As CBS2’s Tony Aiello reports, it’s a key race as Republicans nationwide hope to win control of the House.

The breeze was brisk and turnout has been steady as voters across the newly drawn 17th Congressional District make their choice.

Maloney and his husband, Randy Florke, voted near their home in Putnam County. The congressman said he planned a quiet Election Day. 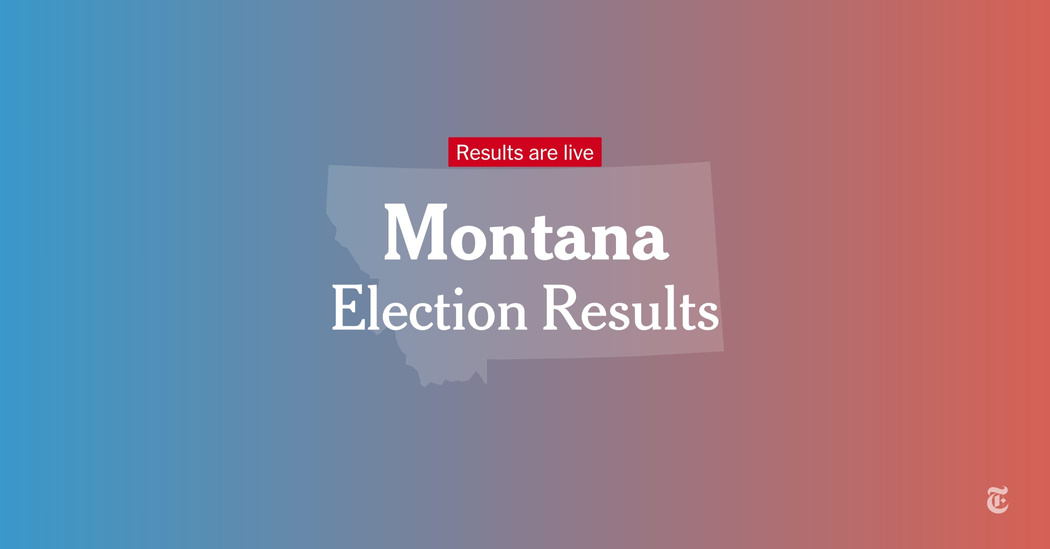 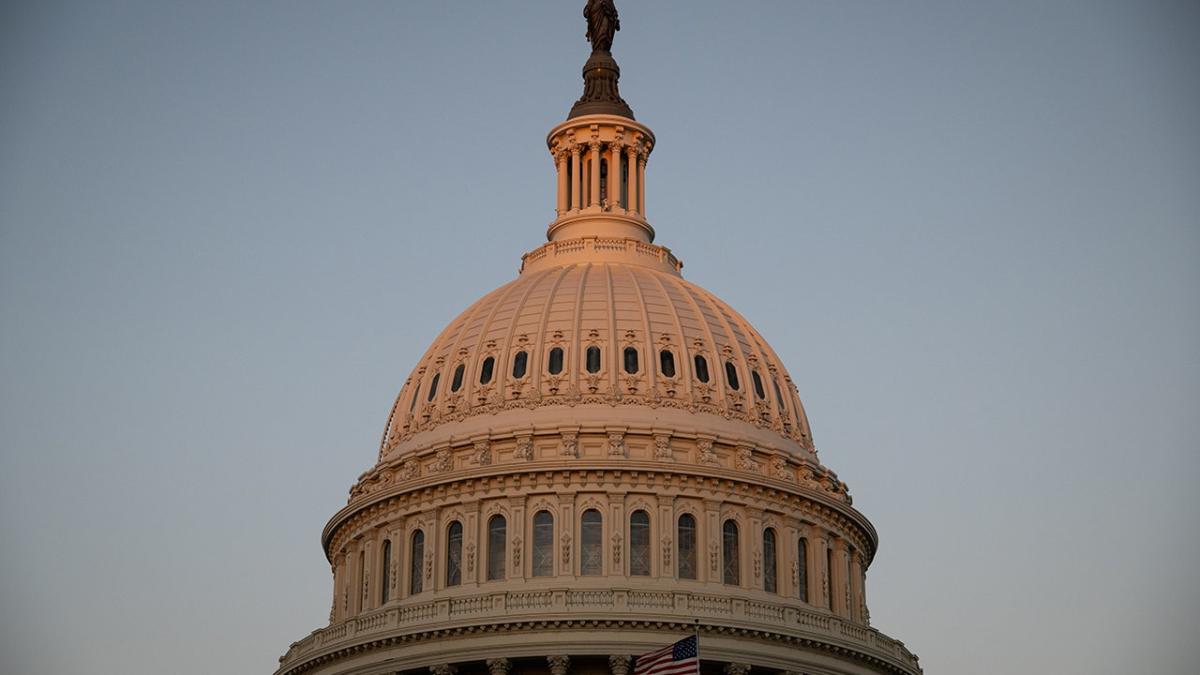