There are so many reasons why it’s hard to walk away from a toxic relationship. But the former president has made it clear that he has no plans to reverse course, so Republicans must be proactive. 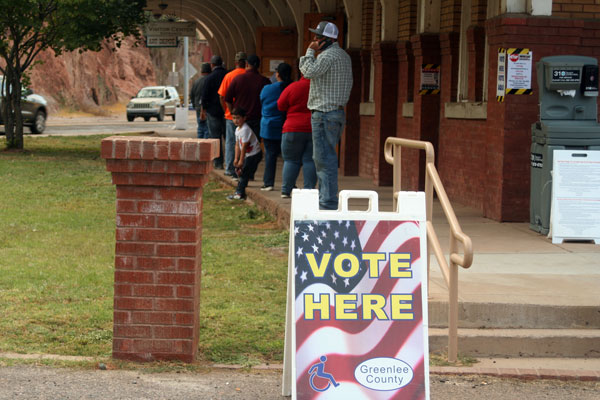 Republicans gather to decide leadership of next Congress: Live updates