The Biden administration has already canceled nearly $32 billion of the $1.6 trillion in outstanding federal student debt by expanding existing forgiveness programs for public-sector workers, disabled borrowers and students who were defrauded by for-profit colleges.

Here are details CNN has learned of Biden’s new plan, including how much will be forgiven and who is eligible.

How much forgiveness will they get?

The amount of debt canceled depends on whether the borrower received a Pell grant to attend college. A federal Pell grant is only given to undergraduate students who “display exceptional financial need and have not earned a bachelor’s, graduate, or professional degree” and “does not have to be repaid, except under certain circumstances,” according to the Department of Education’s Federal Student Aid office. Per data cited by the White House, Pell grants currently only cover a third of the cost of a four-year public college degree, which has led to increased borrowing.
Individual borrowers who make less than $125,000 yearly and married couples or heads of households who make less than $250,000 yearly will have up $10,000 of their federal student loan debt forgiven if they did not receive a Pell grant as an undergraduate student, per the FSA website.

What steps do eligible borrowers have to take?

Nearly 8 million borrowers may be able to receive debt forgiveness automatically because the Department of Education already has their income information, FSA says.

Borrowers can sign up for updates on when the application is open at the Department of Education’s subscriptions page.

How will future repayments for remaining debt work?

Student loan repayment will be paused again until December 31, 2022, with repayments starting in January 2023.

The Biden administration is also proposing a rule to create a new income-driven repayment plan in which borrowers pay no more than 5% of their monthly income on undergraduate loans, a decrease from the current 10% threshold.

The rule would also increase the amount of income that is considered “non-discretionary income” so no borrower earning below 225% of the federal poverty level will have to make a monthly payment.

For borrowers with loan balances of $12,000 or less, loan balances would be forgiven after 10 years of payments instead of the current 20-year mark, under the proposed new income-driven repayment plan.

And to help prevent a borrower’s loan balance from growing while the individual makes monthly payments, under the proposed rule the Biden administration would cover unpaid monthly interest, even if the monthly payment is $0 due to the borrower’s income level.

This story has been updated with additional information.

Mother of Abe killing suspect is a Unification Church member 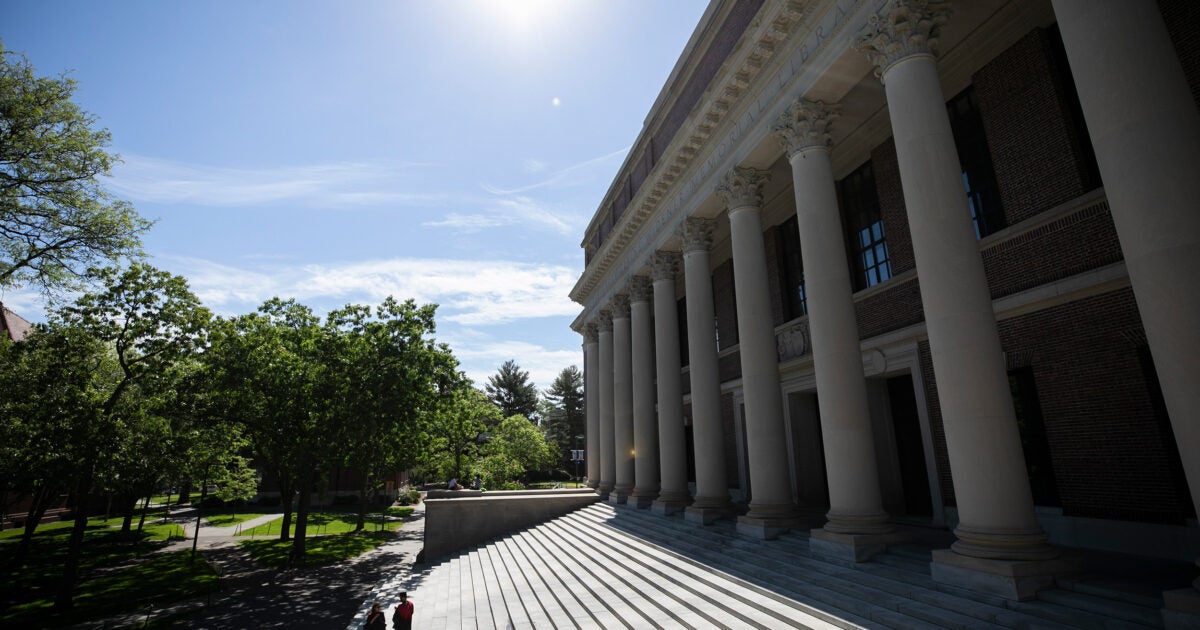