In the latest edition of Humanitas, a column focused on the arts and humanities at Yale, we delve into the 18th-century correspondence of Alethea Stiles, the young cousin of a future Yale president whose letters offer a window into women’s education in early America, celebrate the centennial of the discovery of the ancient city of Dura-Europos, and hear from a Yale author whose New York Times bestseller describes living with an “invisible” chronic disease.

For more, please visit an archive of all arts and humanities coverage at Yale News.

‘And why may not I go to college?’

In 1754, nine-year-old Alethea Stiles wrote a letter to her cousin Ezra Stiles, then a tutor at Yale College and later Yale’s seventh president, and asked him an important question.

“My brother is glad of the book you sent him and says he will learn it,” she wrote. “He talks a great deal about going to the college. And why may not I go to colleg[e]? For my father says one Jenny Cameron put on jacket and breeches and was a good soldier. And why may not I do so and live at college?”

The letter, part of the Ezra Stiles Papers in the Beinecke Rare Book and Manuscript Library, is one of several featured in a recent journal article by doctoral student Teddy Delwiche, a second-year Ph.D. student in history in the Graduate School of Arts and Sciences. In the article, published recently in the international journal Humanistica Lovaniensia, Delwiche wrote that the letters from Yale’s collection, being printed for the first time, “provide an important point of entry into the women’s world of classical education in early America.” One of Alethea’s letters was written entirely in Latin.

“Alethea’s letters are remarkable for many reasons,” Delwiche told Yale News. “Here was a precocious American girl advocating — for the first documented time, to my knowledge — to break down the gender barriers of the colonial American university. By providing digests of Roman history and an original letter in Latin, Alethea visibly proved her intellectual prowess. Admittedly, from the vantage point of today, a short Latin letter might seem trivial, banal, even uninteresting to those uninitiated in the topic. But its importance cannot be overstated.”

Composing a letter in Latin was something of a rite of passage in the early modern world, Delwiche says. It was also the ticket of entry into an intellectual or learned community. “Alethea recognized her accomplishment and drew attention to her erudition,” he said, “It is only fitting that scholars today pay attention to her.”

Yet it is also important that Alethea Stiles not be seen as unique, added Delwiche. His find in the Yale archives, he wrote in his article, shows the importance of archival documents in illuminating history and in how they can “give voice” to a girl like Alethea Stiles, “whom we know next to nothing about,” as well as many other people throughout history.

“Far from a modern phenomenon, Americans have always wondered what the value — or lack thereof — of a classical education was,” Delwiche said. “Working at the intersection of early modern history, colonial American history, and classical studies, and plunging deep into the archives, I hope to excavate the multifaceted ways in which a traditional humanities education could do far more than we might expect. As the case of Alethea illustrates, it could challenge tradition.”

The past, present, and future of an ancient site

One hundred years ago, excavations began on the ancient, multicultural city of Dura-Europos, a site dating back to 300 B.C.E. that has since been a source of fascination for both scholars and non-academics alike. At Yale, several campus offerings are marking the centennial of that archaeological project.

While the earliest excavations on the site, located in present-day Syria, were conducted by the French, Yale and the French Academy of Inscriptions and Letters jointly sponsored archaeological work at the site from 1928 to 1937. In 2011 and 2014, the site was looted and was mostly destroyed by the Islamic State during the Syrian civil war.

The looting and plunder of the site was one of the topics that were explored in an international conference, “Dura-Europos: Past, Present, Future,” which was held last week.

In the keynote address, Leila A. Amineddoleh, an expert in the field of art and cultural heritage law, examined the history of looting and modern efforts to prevent plunder. Other topics explored during the three-day event included “Monuments and Memory at Dura-Europos,” “The Problem of the ‘Semitic’ World at Dura and in Ancient History,” “Dura and the Problem of Parthian Art a Hundred Years Later,” and “The Pillaging of Dura-Europos: ISIS and the Illicit Trade in Antiquities,” among others.

The event aimed to stimulate those interested in antiquity but also anyone curious about issues of multi-ethnic interactions, religion and identity, and “the entangled problems of cultural heritage,” said Milette Gaifman, chair of the Department of the History of Art and professor in the history of art and classics in the Faculty of Arts and Sciences.

In addition to the conference, there are two related exhibitions currently on view that explore the history and cultural significance of Dura-Europos. The Institute of Sacred Music is celebrating the centennial of the Yale excavations with the online exhibition “Photographs of Dura-Europos: 1922–2022 and Onward,” a selection of archival photographs from the Yale-French excavations that illustrate the role the images played in documenting and promoting the archaeological project. The photos are among 5,000 photos related to Dura-Europos that are part of a Yale University Art Gallery archive that has been digitized and made accessible online.

The Yale University Art Gallery, which permanently displays some of the more than 10,000 objects from its Dura-Europos Collection, is also featuring an online exhibit, “Dura-Europos: Excavating Antiquity,” that illustrates the unearthing of a Christian building, a synagogue, wall inscriptions, and more that give a glimpse into the cultural and religious life in the ancient Middle East city.

A long search for a diagnosis

In her new book “The Invisible Kingdom: Reimagining Chronic Illness” (Riverhead Books), Meghan O’Rourke, editor of the Yale Review and a senior lecturer in English, describes the desperation she felt to be healed from the strange and debilitating set of symptoms she began to experience in her 20s. “I thought I couldn’t remain in the box that was my body anymore — and yet I had to,” she wrote.

The book, which recently became a New York Times bestseller, chronicles O’Rourke’s journey to find a diagnosis for the mysterious constellation of symptoms she experienced for more than a decade. And it also documents her years of research about the rise in “invisible” diseases — those with a murky presentation of symptoms and often autoimmune in nature — in the United States, particularly among young women.

O’Rourke began writing her book in 2013, well before long COVID gained scientific and popular attention. But as the coronavirus was starting to spread in the United States, she began to feel dread about the chronic illness that might follow infection for some, she has said during many of the interviews she has granted since her book’s release.

In her own case, O’Rourke was ultimately diagnosed with Lyme disease, along with a couple of other autoimmune illnesses.

“The hardest part about being ill was that I didn’t feel I had any advocate on my side who even believed fully in the reality of what I was describing to them,” O’Rourke said during an interview with NPR’s Terry Gross. “When you’re at the edge of medical knowledge, the lack of evidence is treated as evidence that the problem is you and your mind… I felt, in a sense, kind of locked away in a room like a 19th-century hysteric.”

O’Rourke’s research revealed that she was far from alone in that experience, and that when doctors can’t easily find a cause for the perplexing array of symptoms, they often attribute the illness to anxiety. This, she told Gross, places unfair pressure on patients to “testify to the reality of their illnesses.”

“I think we’re witnessing a calamity that is one not of personal failure, but of societal failure, and one that we really need to reckon with openly.”

It’s the first time that a percussionist has received the $25,000 award, which is administered by the Lincoln Center for the Performing Arts.

Jung, who is a lecturer in percussion at the Peabody Institute at Johns Hopkins University, and other grant recipients performed during an announcement ceremony on March 22. Watch the performance.

Q&A: Elijah Anderson on the burden of being Black in white spaces

My Yale Day of Service story: Giving back and building hope at Nido de Esperanza 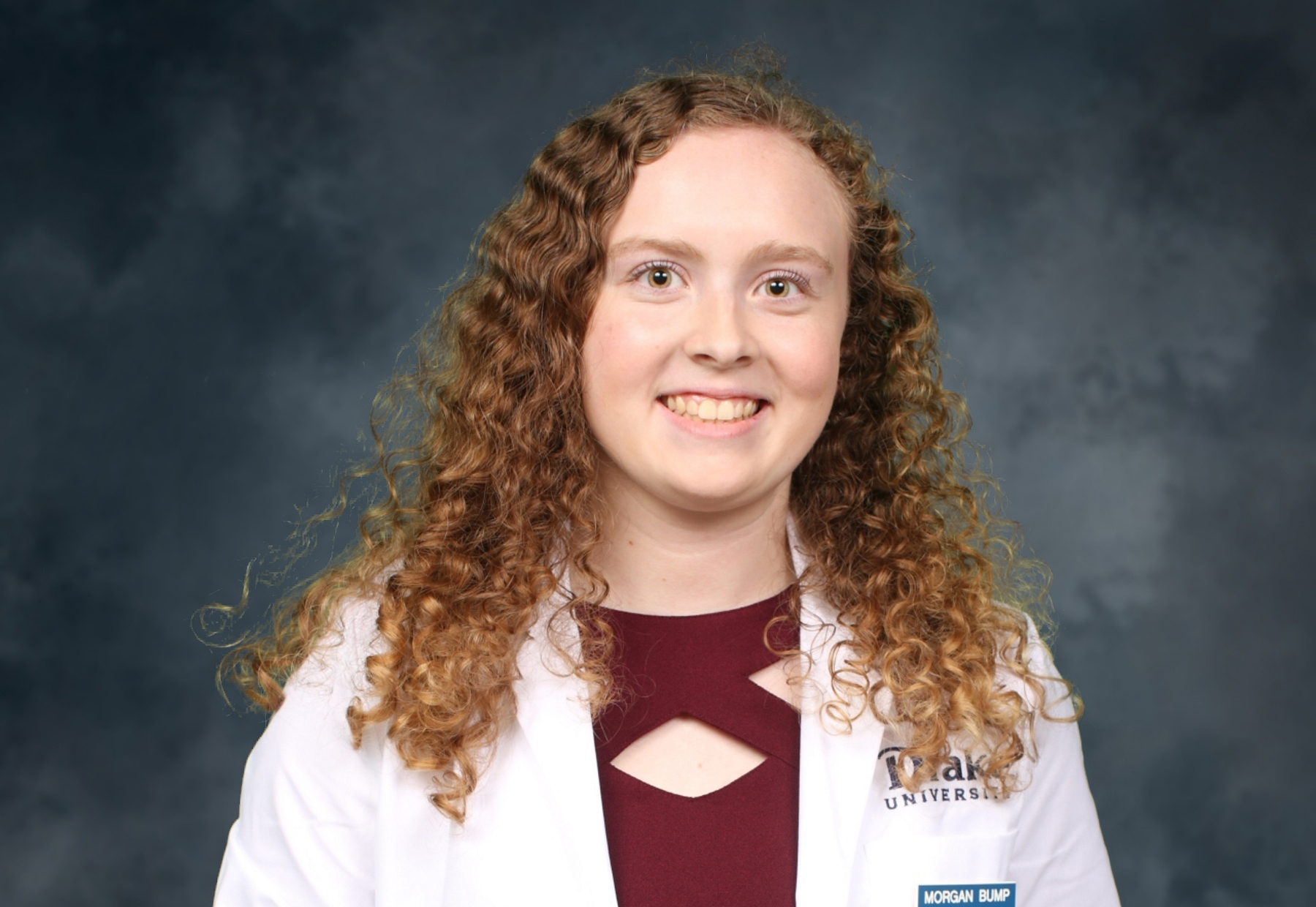 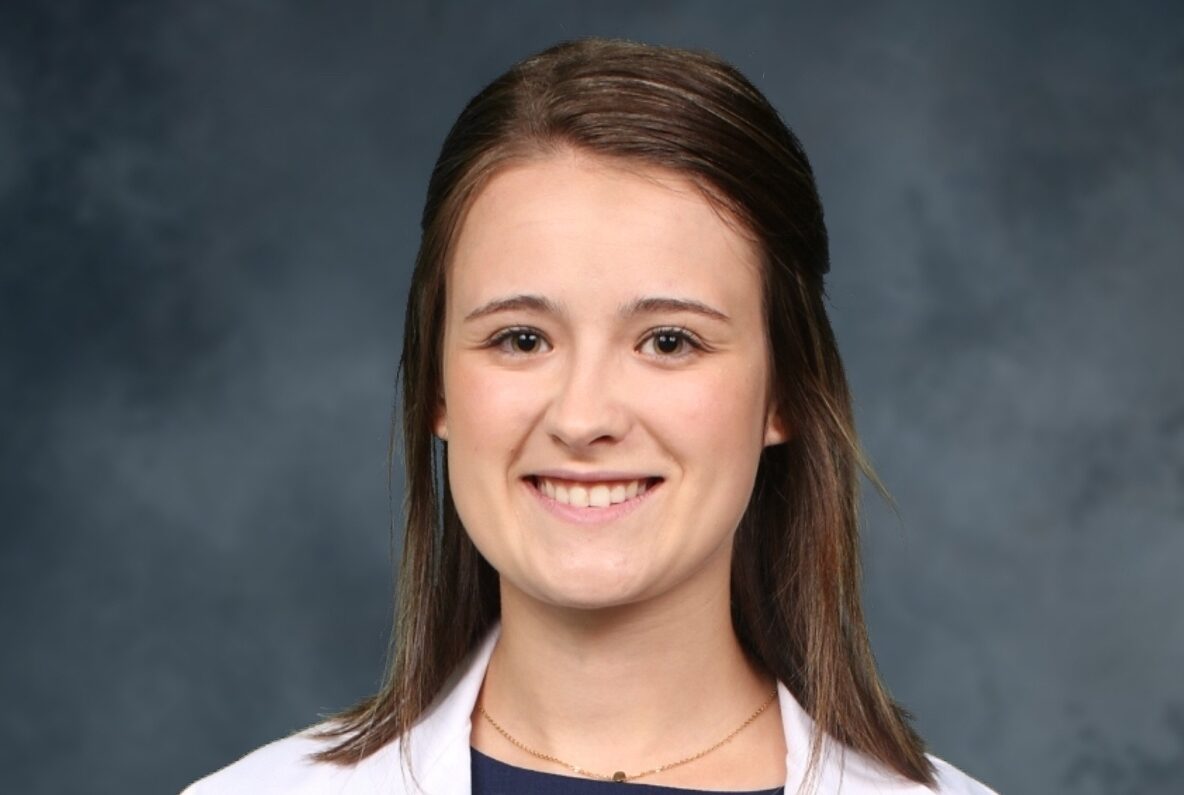 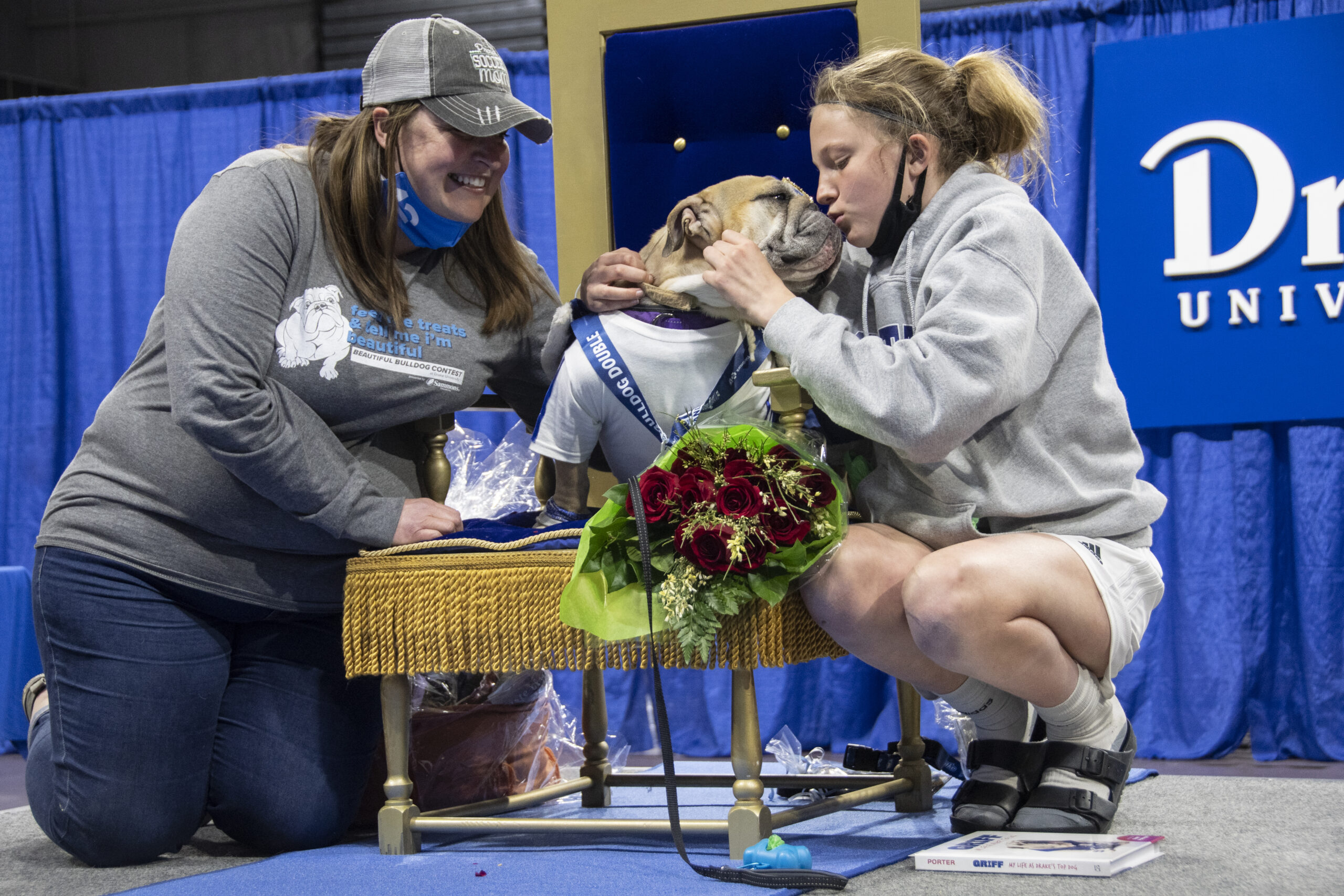