There hasn’t been a named storm since the beginning of July, and if one doesn’t form by the end of the day, it will be the first August in 25 years to not have a named storm.

“Since 1950, two Augusts have had no Atlantic named storm formations: 1961 and 1997,” tweeted Phil Klotzbach, a research scientist at Colorado State University.

“For the first time since 1941, the Atlantic has had no named storm (e.g., tropical storm or #hurricane) activity from July 3rd-August 30th.”

But the trend may not continue.

The National Hurricane Center is actively watching three areas for tropical cyclone formation over the next five days. Two have a high chance of forming, and one off the west coast of Africa has a medium chance of developing.

The computer forecast models show a possible hurricane spinning toward the US by the holiday weekend. But the models then show the storm doing a U-turn and moving back into the Atlantic, possibly coming close to Bermuda.

Conditions look fairly good to have three hurricanes in the next 10 days, Klotzbach told CNN, and added having five more hurricanes after September 10 would not be difficult.

“Colorado State University’s final seasonal hurricane forecast was issued in early August, but the odds of these forecasts verifying correctly are going down by the day,” Klotzbach acknowledged.

“Now, the odds of getting 20 named storms, 10 hurricanes and 5 majors are really low,” Klotzbach said. “As I’ve said before, forecasting the weather and climate keeps you humble!”

Looking back historically, the other two years, with no named storms in August, had quite different outcomes.

“1961 ended up a hyperactive hurricane season with an extremely busy September-November, while 1997 was a below-average season,” Klotzbach tweeted.

It’s still too far out in the computer forecast models to know for certain, but a system moving off Africa in about 6-7 days has meteorologists’ attention.

It will be one to watch, if some of the factors suppressing tropical storms this summer ease up.

There have been a couple of factors which likely led to a quiet July and August in the Atlantic basin, CNN meteorologist Taylor Ward said.

Wind shear is the change of wind speed and strength with height in the atmosphere. High levels of wind shear prevent tropical disturbances from developing into well-organized systems and can also tear apart systems which do begin to form.

“We are currently in a La Niña pattern which typically leads to reduced wind shear over the Caribbean and Tropical Atlantic,” he noted. “So the fact that we have, so far, seen above normal wind shear is surprising.”

Klotzbach agreed one reason is vertical wind shear in the Caribbean/central tropical Atlantic.

But, he tweeted, “while shear has been stronger than anticipated, it’s still not that high. 30-day-averaged shear across the Caribbean and tropical Atlantic is tracking between an average and above-average #hurricane season,” Klotzbach tweets. “Shear is stronger than typical #LaNina year, however.”

The dry air is primarily in the form of Saharan dust. The dust leaves Africa and moves across the Atlantic basin.

“This is not unusual for the early stages of the Atlantic hurricane season, but this year has been above average,” he explained.

“While the central tropical Atlantic/Caribbean has generally been dry, it’s not hugely anomalous,” Klotzbach tweeted.

For a hurricane to form, CNN meteorologist Chad Myers said, many ingredients have to come together perfectly.

Current indications are things will begin to pick up. But for now, it is a wait-and-see situation. La Niña years historically tend to have a more active end to the hurricane season, which will last for another three months.

“Will the second half of the season make up for the first? We really don’t know yet, but certainly hope not,” Myers said.

It May Not Be Groundbreaking, But Don’t Underestimate Amazon Prime Day This Year. 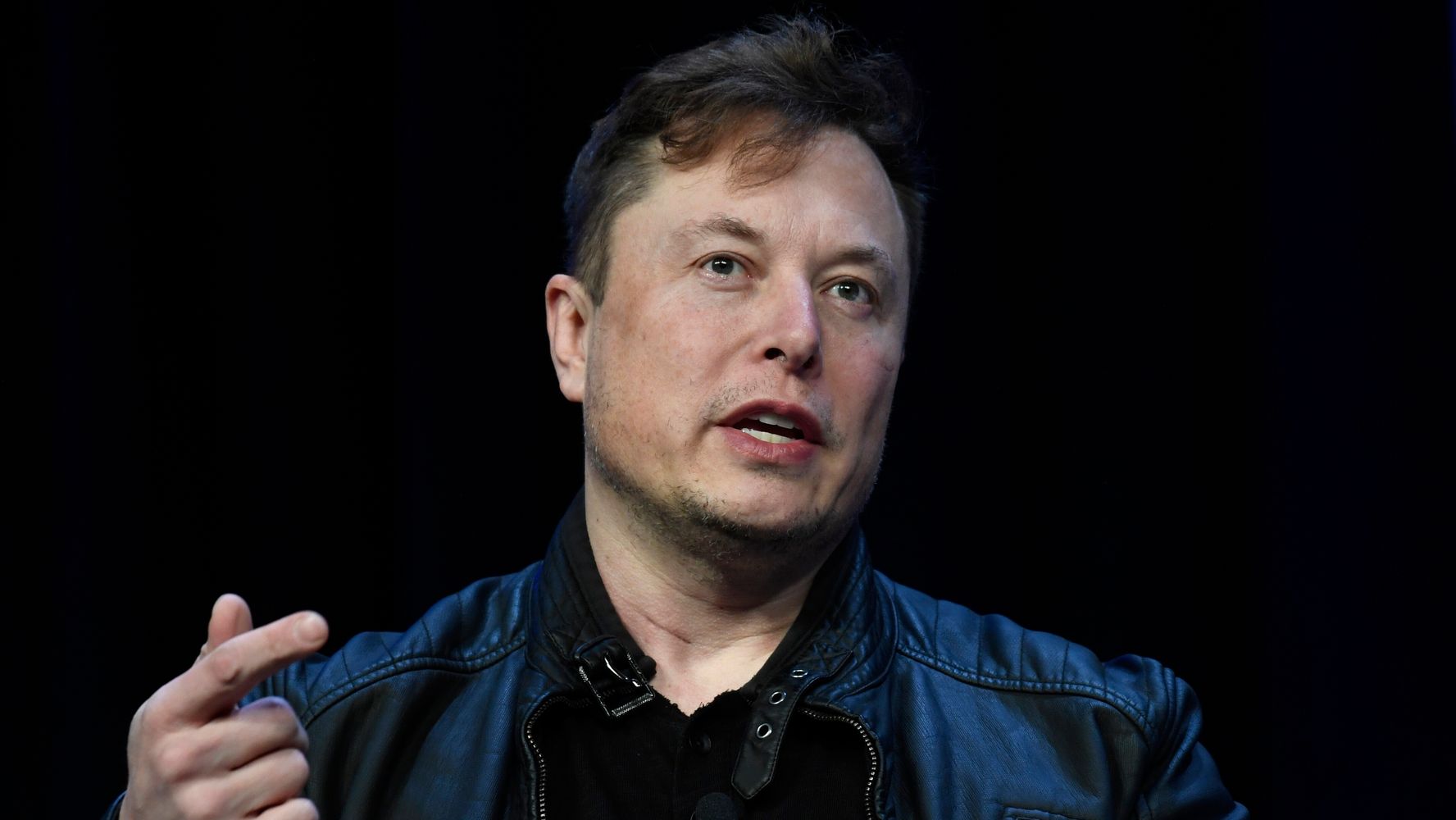 State Board of Education approves legislative proposals including enrollment-based funding