One of the best parts of my job is seeing the passion, excitement and care our communities have for rugby league.

Just this week I had the pleasure to travel to Woorabinda to talk about our game and how we could all work together to get this rugby league-mad community back on the field more regularly.

This trip was made as part of final consultation around ActiveKIT funding, in partnership with the Queensland Government and Health and Wellbeing Queensland.

It’s been three years since we’ve seen Woorabinda in a local competition and we went there to talk about how we could get them back on the field and how this ActiveKIT funding may help with that.

For one and a half hours on Tuesday, close to 50 community members along with QRL Central region manager Rob Crow, Central Capras CEO Peter White, and Capras wellbeing manager and former NRL and Super League player Sid Domic talked about how we could get the Woorabinda Warriors – men, women and children – back playing.

There was talk of all the organisations – the community, QRL, Capras, Sport and Recreation and the leagues in the area, including Rockhampton Rugby League – working together to make it a reality.

What I quickly discovered was how much rugby league means to the Woorabinda community and how committed the community is to do things right to ensure they can provide opportunities for all their people.

The passion and excitement in the hall was of the highest level.

There was consensus that education, wellbeing and more regular physical activity was essential for the social and emotional wellbeing of the community.

There was talk about how they could improve their facilities to host home games again and they produced a five-year plan to showcase that they are serious about playing again as the Woorabinda Warriors.

We all know that there are still some hurdles and challenges to overcome to make this a reality but, from what I saw in the time I was in the community, it is something that will happen.

I have to say a special thank you to the Woorabinda community for accepting us and I look forward to continuing to build on the momentum gathered in the last few months.

It is the largest community meeting I have attended in my 17 years of working in rugby league and I was honoured to be a part it.

A special thank you also to the Woorabinda Warriors RLFC committee and their chairman Joel Cameron and Gerry Doyle from the PCYC, as well as Barbara Ahmat and Ben Lorraway from the Department of Tourism, Innovation and Sport for attending and sharing your knowledge during the meeting.

Outside of this recent trip, I’ve had plenty to keep me busy lately, including the CEO Wheelie Challenge, which I completed earlier this month.


Nosworthy: ‘My admiration for everyone in a wheelchair has grown immensely’

Doing this year’s CEO Wheelie Challenge was one of the most eye-opening experiences I’ve ever had.

It was amazing to be part of and to do, and I learned a little bit about myself.

But mostly, I learned a lot about the challenges that people in wheelchairs and those with disabilities face every single day.

It was not an easy task at all and I know that as a game and as a community we can certainly do more to support them.

In the QRL, those discussions are already happening.

Darren Schooth, the QRL’s state operations manager, and myself, are currently working with the rugby league wheelchair community in Queensland to have them incorporated into the QRL.

They currently sit under a national body but we’re hoping to set up Queensland-based clubs in the regions, and things are moving along very nicely in those discussions.

What we want to see is some incorporated associations and clubs by the end of this year – once our wheelchair athletes and officials return from the Rugby League World Cup – ready to have regional championships in 2023.

Each region will have one point of contact that they can go to and enquire about how to play wheelchair rugby league in their area.

It’s an exciting time and I am sure there will be plenty more news to come in this part of our game.

With the CEO Wheelie Challenge, I have nearly achieved my target of $5000 in fundraising, which is fantastic and all those donations came from rugby league people.

Many came from within the QRL and it shows the QRL is certainly working strongly towards raising awareness around diversity and inclusion in our community.

A little birdie also told me a number of QRL employees are interested in doing the challenge next year, which will raise more awareness, more money and more understanding.

And finally, over the past couple of weeks we have seen the QRL South East girls and women wrap up their 2022 seasons.

Congratulations to all teams who took part this year and to those who went on to the finals.

It was also good to see a number of Queensland girls star on the weekend as the NRLW returned for its 2022 season.

We had Tamika Upton and Romy Teitzel help guide the Newcastle Knights to their first victory, while Shaniah Power scored a try in new colours at the Sydney Roosters.

Then, of course, there was the powerhouse veteran Steph Hancock. I always love seeing her in action, especially scoring two tries for the Gold Coast Titans.

The QRL is continuing to work on strengthening our female game and we have recently collected all the data for preparation of a new female strategy.

We are currently pulling together an internal working group to collaborate on this strategy and pull it altogether before it goes out for final consultation.

I can’t wait to see what comes of it.

And, of course, all the best to everyone – men, women and children – who are still playing finals. Play hard but play fair. Cheer loudly but be respectful. 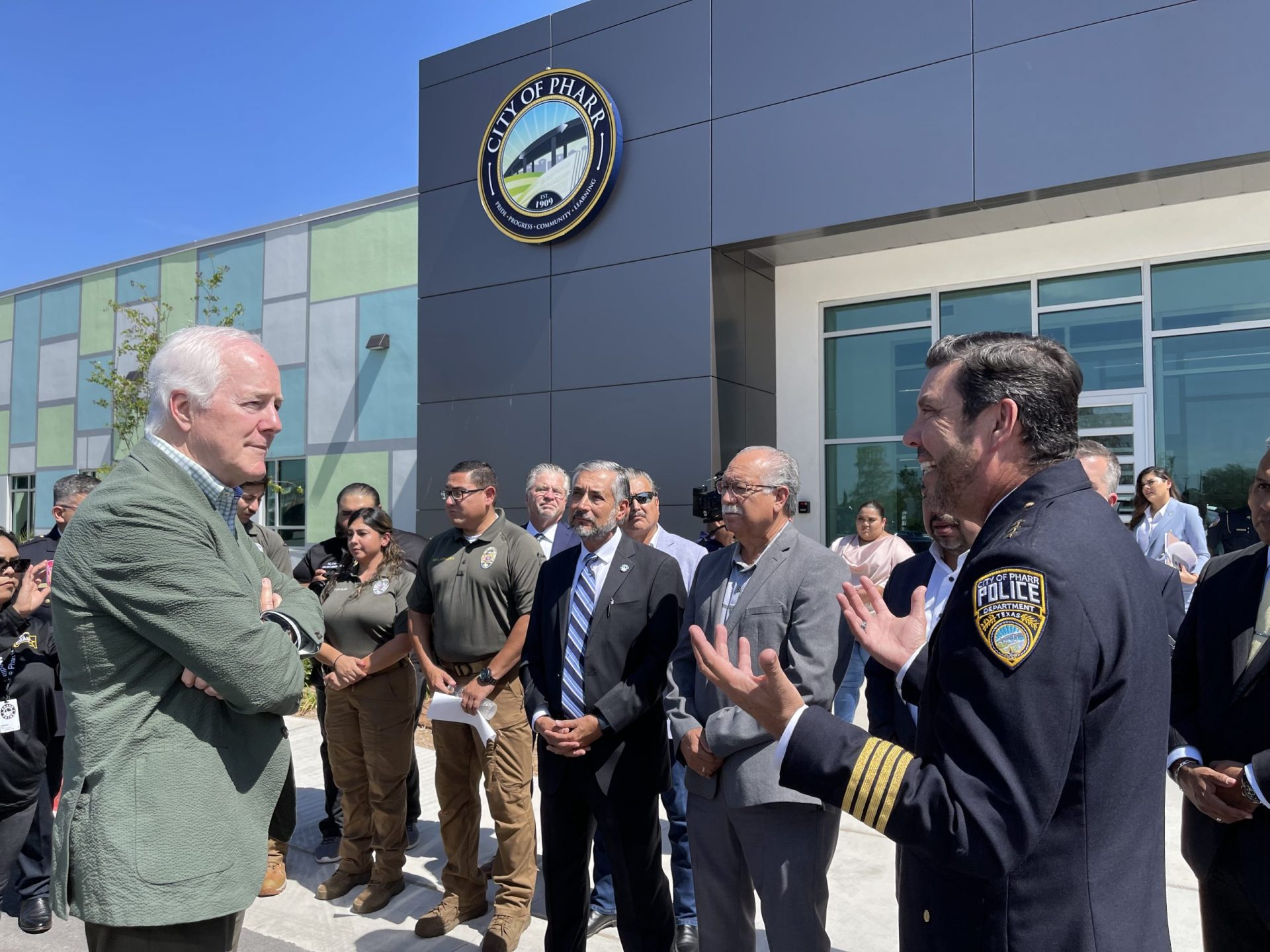 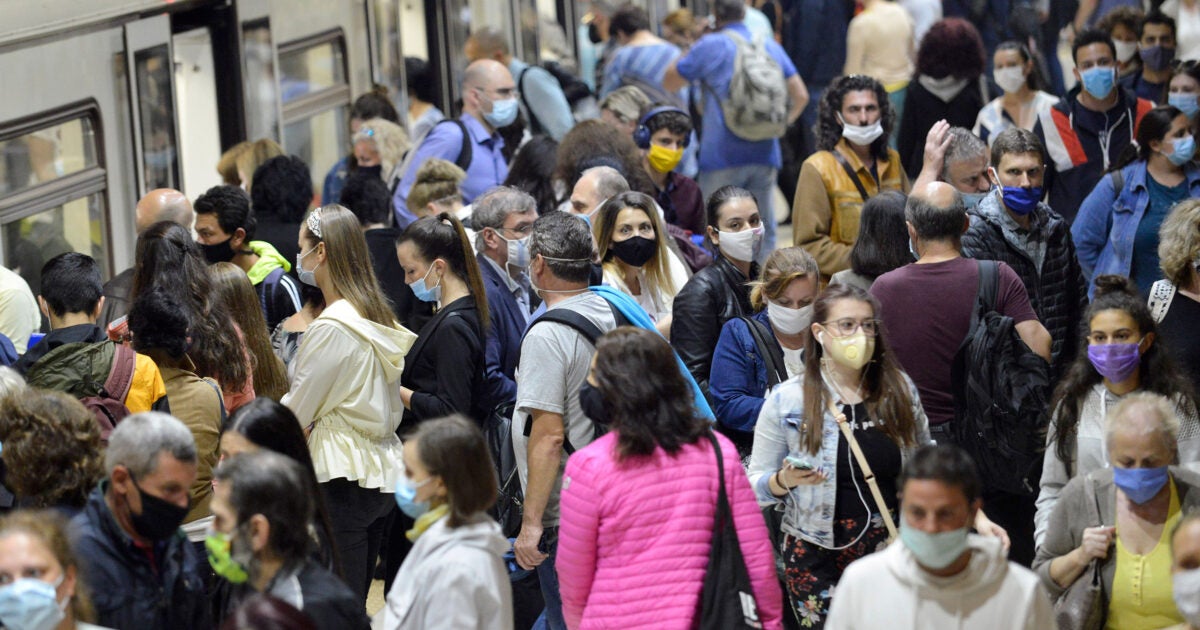 Optimism on Omicron, shift from pandemic to endemic – Harvard Gazette 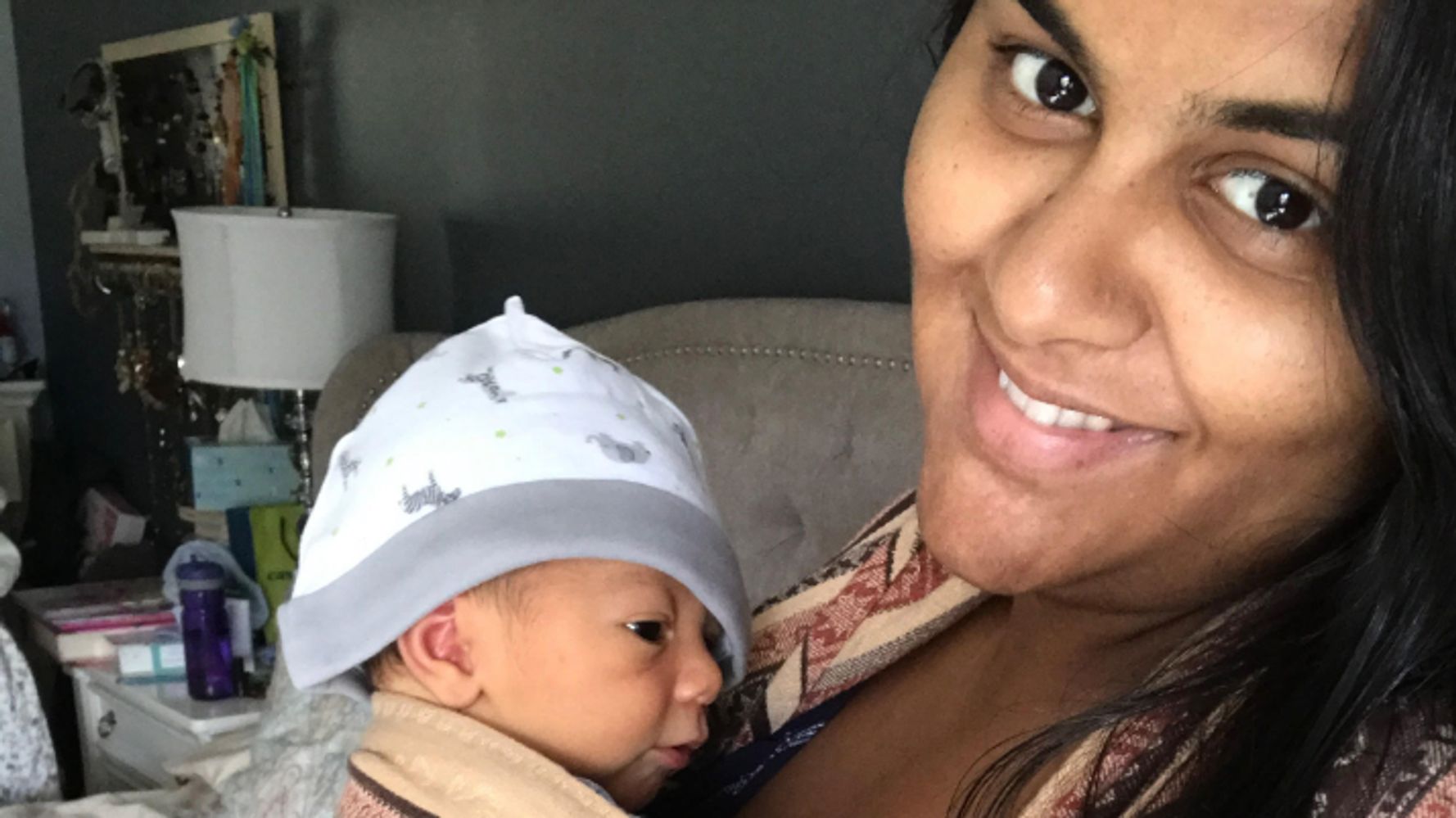 My Son’s Birth Went Perfectly — But Then I Almost Died. Here’s What I Wish I’d Known. 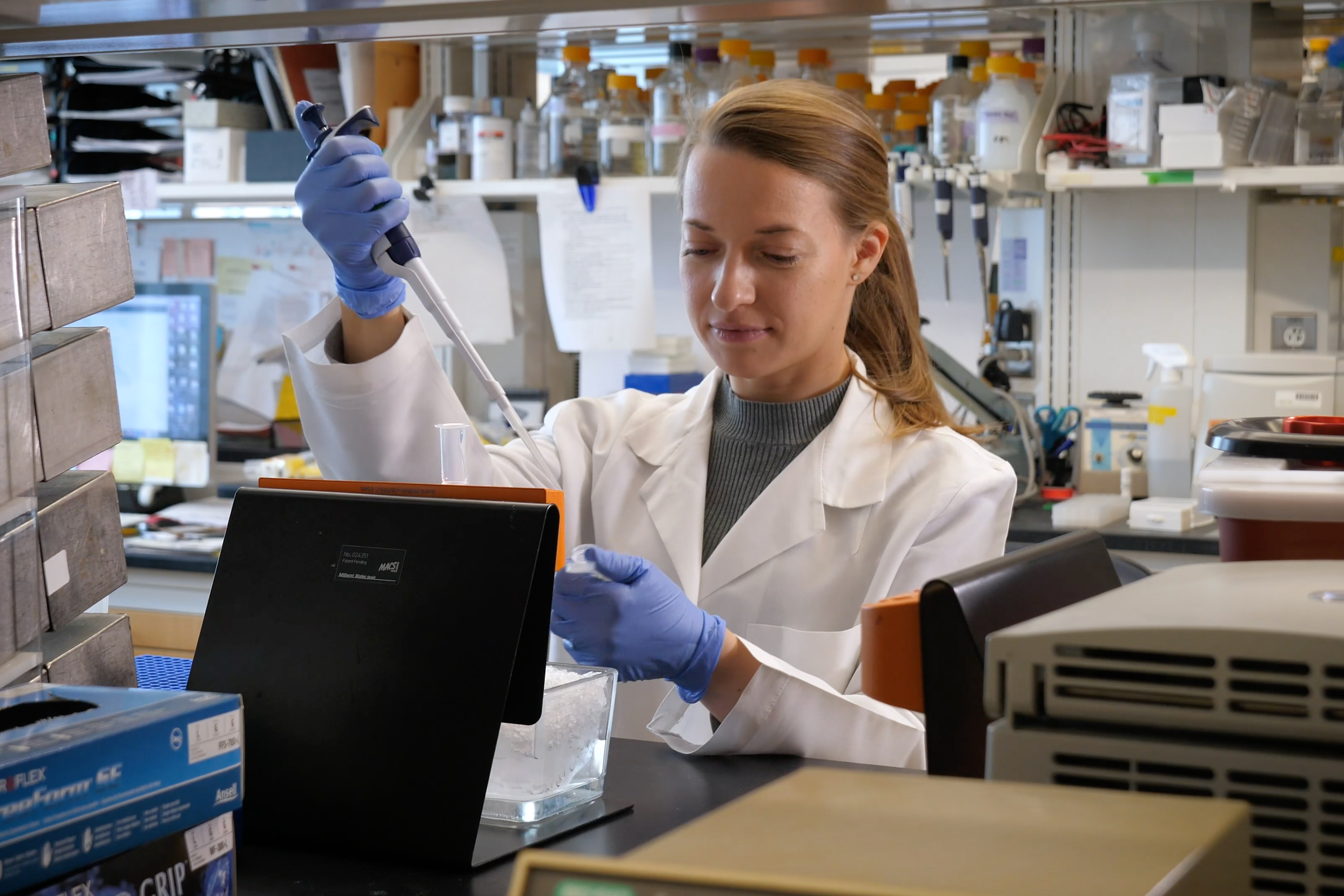