On Wednesday, the Iowa Department of Health and Human Services announced the intent to award managed care contracts to two winning bidders: Amerigroup Iowa and Molina Healthcare of Iowa. Iowa Total Care is currently holds a managed care contract with Iowa that lasts through 2025.

The state’s decision to privatize the Medicaid system in 2016 has been a controversial one. Over the years, Medicaid enrollees and health care providers have reported reduced services or challenges with receiving accurate reimbursement. The abrupt exit of two carriers within the first years of privatization has also caused turmoil for its members.

But the head the state program says this round of contract negotiations includes steps to mitigate any future issues within the program.

“From when we first implemented managed care in 2016 to now, we’ve taken a lot of lessons learned,” Iowa Medicaid Director Elizabeth Matney said in an interview with the Des Moines Register.

What’s next for Iowa Medicaid?

There will be no immediate changes for Iowa Medicaid members with this week’s announcement. Four-year contracts with these managed care organizations begin July 1, 2023.

More: Iowa introduces new Health and Human Services agency, but merger is still far from over

Here are the three companies working with Iowa Medicaid

Amerigroup, which currently holds a managed care contract with the state, is the only insurer that has been with the Medicaid program since the beginning. The Virginia-based company offers Medicaid and Medicare coverage in 9 states, according to its website.

Iowa Total Care is also already working within the program. It’s contract ends in 2025. The Missouri-based subsidiary of Centene joined the program in mid-2019.

In a statement Wednesday, state officials said they will be working with Molina on their readiness to join the program, and will continue to work with Amerigroup and Iowa Total Care to continue to provide services to members.

State officials said in a statement Molina was selected for the company’s “deep understanding” of individuals who rely on long-term services and supports, a Medicaid waiver that covers individuals with the most complex health conditions.

Who selected the winning bids?

Five potential vendors submitted bids after the state posted the request for proposals in February. Officials did not specify why the other bidders — Aetna Health of Iowa, CareSource Iowa and UCare Iowa — were not selected.

State officials said in Wednesday’s announcement that the selection of winning proposals included “a multi-disciplinary team across the HHS agency” involved in various state initiatives, including maternal health, the Community Based Services Evaluation and continued administrative improvement for our Iowa Medicaid members and providers.

It’s been a little more than a year since Matney took the helm as director of the Iowa Medicaid program. In that time, her team has been listening to members’ and providers’ experiences and taking steps to deliver on program improvements with this latest round of contract negotiations.

“Since Day One, Director Matney has focused on tangible improvements for the Medicaid program,” said Kelly Garcia, director of the Iowa Department of Health and Human Services. “She has charted out a vision to identify and address gaps, to focus on outcomes, to improve infrastructure and operations and to promote transparency.”

Garcia continued, “Under Director Matney’s leadership the Iowa Medicaid program is really addressing the needs heard from the Iowans who rely on us. Making sure those we serve and those who advocate on their behalf are embedded in the conversation is the right thing to do and the work we’re doing reflects that.”

Then-Gov. Terry Branstad announced his decision to switch to private management of the Medicaid program in early 2015, and despite intense pushback from Democrats and other critics, moved forward with the plan the following year.

Less than two years after rollout, AmeriHealth Caritas, one of the three national companies picked to manage Iowans health care, withdrew from the giant program.

Then in 2019, another managed care organization — UnitedHealthcare — quit after company officials disputed its contract with state leadership. Iowa Total Care took the helm shortly after the exit.

The “lessons learned” from these departures included creating a bid process and onboarding process for new managed care organizations that is long enough to mitigate future issues with members getting services and providers being paid, Matney said.

That includes robust testing plans for claims submissions. Matney said prior to the 2016 implementation of managed care, program administrators learned they needed more provider input on claims testing. This time around, Matney said the state is “going to be pushing hard and knocking on a lot of doors to get that participation.”

“From the initial rollout of managed care, we really did learn a lot about oversight and a lot about relationship development,” Matney said. “But we also learned a lot about what the program needs from the perspective of really solid rate development — not just for the managed care organizations, but for providers as well.”

Both AmeriHealth and UnitedHealthcare complained about the loss of hundreds of millions of dollars managing health care for thousands of fragile Iowans. While it’s not the state’s goal to help make companies rich off the Medicaid program, Matney said state leaders “do need to have everything in place so that they are financially stable.”

Matney said she’s also working to build transparent relationships with these insurers, so the state can be supportive as these companies manage often complex health benefits for Iowans.

“Ultimately, their success is our success,” Matney said.

Michaela Ramm covers health care for the Des Moines Register. She can be reached at [email protected], at (319) 339-7354 or on Twitter at @Michaela_Ramm. 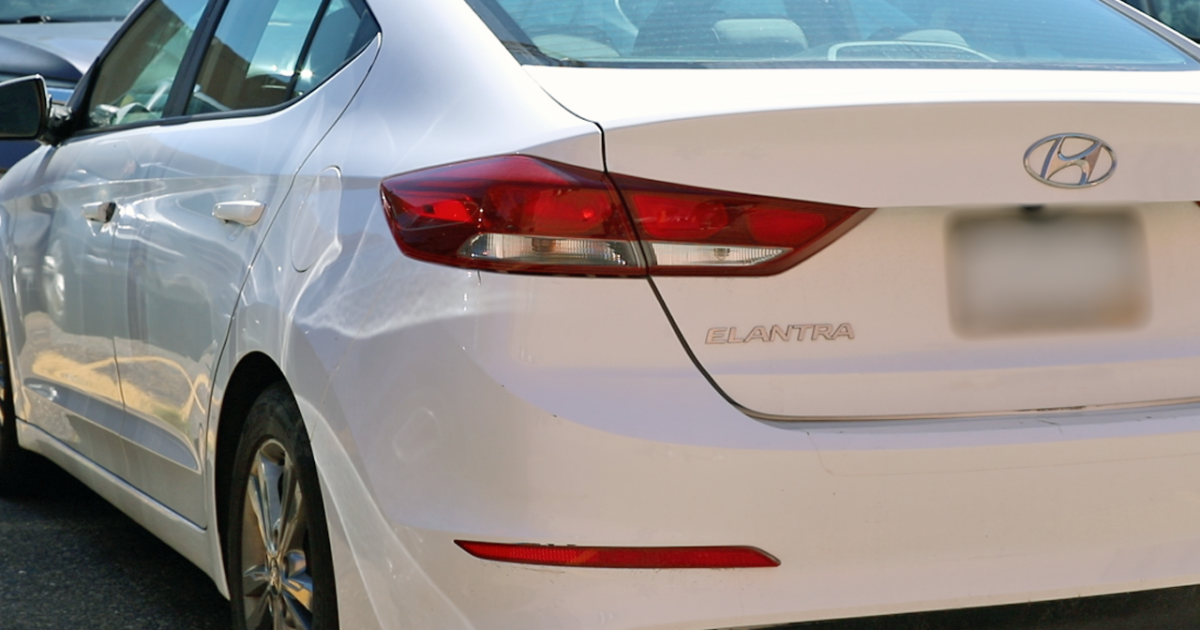