It’s the night of the election, Polls have been closed for hours. Why don’t Americans know the winners?

In 2020, President Donald Trump proclaimed that the lack of final results on election night could be an indicator of something nefarious and used it to assert without evidence that the election was stolen: “We don’t want them to find any more ballots at 4 o’clock in the morning and add them to the list,” he said.

In reality, however, results released on election night are unofficial and always incomplete. They inevitably change as more ballots are counted.

Unlike in many countries, elections in the U.S. are highly decentralized, complex and feature long lists of races, from president and Congress all the way down to local measures and town…

Read the full Content learn more It’s normal not to know the official results on election night. Here’s why Election Day coverage of the 2022 midterms 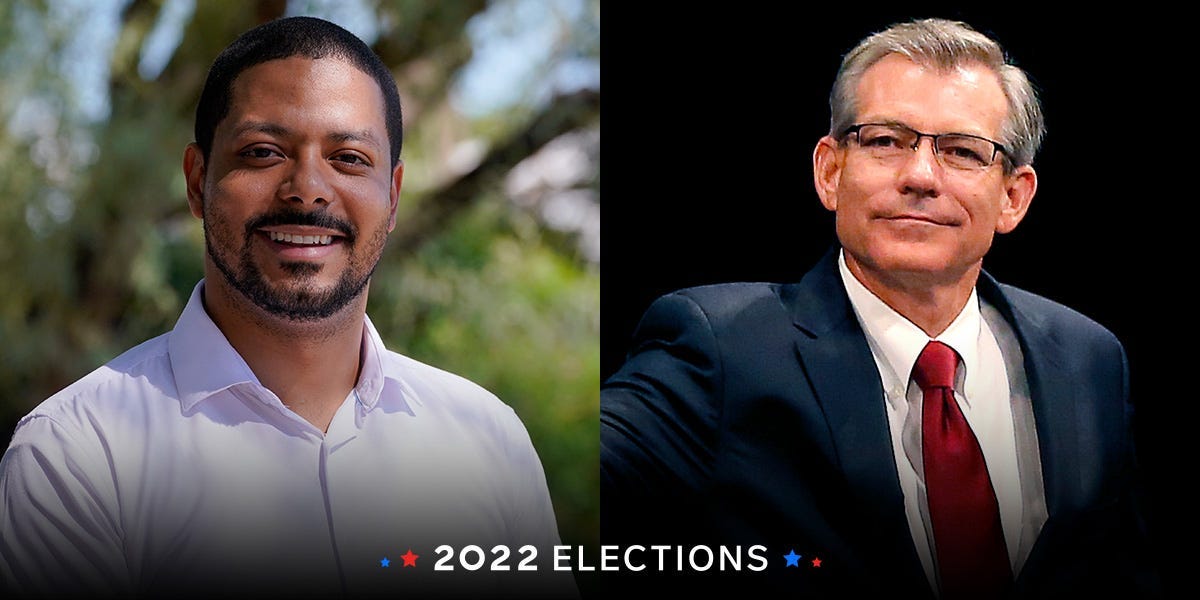