Jay Powell declared the Federal Reserve “must keep at it until the job is done” as he used a speech at Jackson Hole to deliver his most hawkish message to date on the US central bank’s determination to tame soaring inflation by raising interest rates.

In a hotly anticipated address at the first in-person gathering of global central bankers since the beginning of the coronavirus pandemic, the Fed chair said reducing inflation would probably result in “a sustained period of below-trend growth” and predicted there would “very likely be some softening of labour market conditions”.

“These are the unfortunate costs of reducing inflation,” Powell said as he predicted “some pain” for households and businesses, adding: “But a failure to restore price stability would mean far greater pain.”

The remarks were intended to dispel doubts over the Fed’s resolve to continue squeezing the US economy to root out inflation after it embarked on the most aggressive tightening of monetary policy since 1981.

The US stock market slid sharply after Powell spoke, with the benchmark S&P 500 index falling 2.2 per cent and the tech-heavy Nasdaq Composite declining 2.7 per cent.

Yields on short-dated US government debt climbed. On the policy-sensitive two-year Treasury note, the yield increased 0.04 percentage points to 3.41 per cent. The yield on the 10-year note — which moves with growth and inflation expectations — was little changed at 3.02 per cent. Yields rise when a bond’s price falls.

“We are taking forceful and rapid steps to moderate demand so that it comes into better alignment with supply, and to keep inflation expectations anchored,” Powell said.

Powell’s speech stood in sharp contrast to the message he delivered at last year’s symposium, when he predicted that surging consumer prices were a “transitory” phenomenon stemming from supply chain-related issues. It has since become clear that inflation is demand-driven and therefore likely to persist for longer.

The Fed chair harked back to the lessons of the 1970s, when the US central bank presided over a period of turmoil after it made several policy blunders and failed to rein in inflation. That forced Paul Volcker, who became Fed chair in August 1979, to choke the economy and cause more pain than would have been necessary if officials had acted more quickly.

“The historical record cautions strongly against prematurely loosening policy,” said Powell as he explained that interest rates would need to stay at a level that restrains growth “for some time”.

The main lesson of that period was that “central banks can and should take responsibility for delivering low and stable inflation,” he said, reiterating the Fed’s “unconditional” commitment to tackling price growth.

He also highlighted the risk posed by inflation remaining too high for too long, setting off a chain reaction with people expecting further price increases.

“The longer the current bout of high inflation continues, the greater the chance that expectations of higher inflation will become entrenched,” Powell warned.

Financial markets had rallied in recent weeks amid expectations the Fed might ease up its efforts to damp demand as economic data deteriorated further and concerns grew over the risks of being too heavy-handed.

Last month the central bank delivered its second consecutive 0.75 percentage point rate rise, bringing the federal funds rate to a new target range of 2.25 per cent to 2.50 per cent.

Fed officials are debating whether a third increase of the same magnitude will be necessary at its meeting in September, or if they should opt for a half-point rise instead.

The comments from Powell prompted traders to shift wagers on how high policymakers will ultimately raise interest rates. Futures markets on Friday implied that the Fed would lift the federal funds rate as high as 3.82 per cent by next March.

Futures markets also suggested that traders accept that the central bank could keep that rate higher for longer. It marked a noticeable deviation, given investors had been reluctant to bet that the Fed would keep interest rates high in the face of a slowing economy.

“The Fed is willing to take more short-term pain to ensure the longer-term gain of price stability,” said Ashish Shah, the chief investment officer of public investing at Goldman Sachs Asset Management. “You are unlikely to see a dovish pivot into weaker growth. They would rather make sure that inflation and inflation expectations are sufficiently anchored.”

Powell said at some point it would be appropriate to slow the pace of interest rate increases. But he dismissed recent data showing a slight easing of inflation as insufficient, adding: “A single month’s improvement falls far short of what the committee will need to see before we are confident that inflation is moving down.”

Most officials maintain they can bring inflation under control without causing a painful recession. That runs counter to the consensus view among Wall Street economists, who predict at least a mild recession some time in the next year.

Economists also expect the US unemployment rate to rise beyond the 4.1 per cent broadly anticipated by FOMC members and regional bank presidents in June. The unemployment rate, a bright spot as the economic picture darkens, hovers at a multi-decade low of 3.5 per cent.

Are we heading towards a global recession? Our economics editor Chris Giles and US economics editor Colby Smith discussed this and how different countries are likely to react in our latest IG Live. Watch it here. 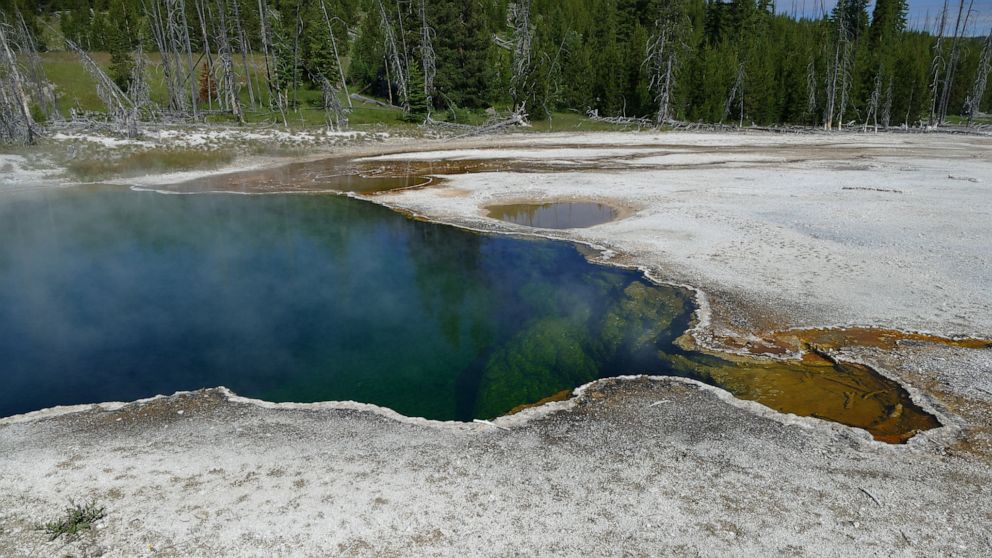 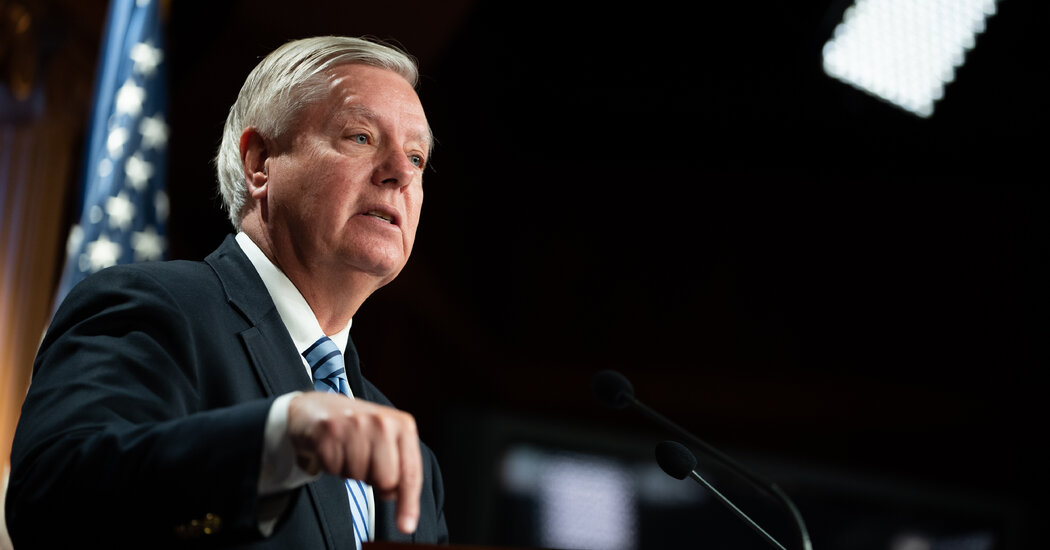