WASHINGTON — The Justice Department on Thursday proposed extensive redactions to the affidavit used to obtain a search warrant for former President Donald J. Trump’s Florida residence in an effort to shield witnesses from intimidation or retribution if it is made public, officials said.

The filing, sent to a federal judge in Florida a few minutes before a noon deadline, is unlikely to lead to the immediate release of the affidavit. In its most complete form, the document would disclose important, and potentially revelatory, details about the government’s justification for taking the extraordinary step of searching Mar-a-Lago on Aug. 8.

The submission by the Justice Department — which contains proposed redactions and a supporting memo — is a significant legal milepost in an investigation that has swiftly emerged as a major threat to Mr. Trump, whose lawyers have offered a confused and at times stumbling response. But it is also an inflection point for Attorney General Merrick B. Garland, who is trying to balance protecting the prosecutorial process by keeping secret details of the investigation, and providing enough information to defend his decision to request a search unlike any other in history.

“There are clearly opposed poles here,” said Daniel C. Richman, a former federal prosecutor and a law professor at Columbia University, who said it might be difficult, even impossible, for Mr. Garland to strike the right balance.

Last week, Bruce E. Reinhart, a federal magistrate judge in Florida, surprised prosecutors by saying he was inclined to release portions of the affidavit at the request of news organizations, including The New York Times, after the government proposed redactions.

Disclosing even a partial version of the affidavit would be highly unusual: Such documents, which typically include evidence gathered to justify the search, like information provided by witnesses, are almost never unsealed before the government files criminal charges. There is no indication the Justice Department plans to file charges anytime soon.

Judge Reinhart reiterated this week that he might agree to extensive redactions, acknowledging that they could be severe enough to render release of the final document meaningless.

“I cannot say at this point that partial redactions will be so extensive that they will result in a meaningless disclosure, but I may ultimately reach that conclusion after hearing further from the government,” he wrote in an order issued on Monday.

Anthony D. Coley, a Justice Department spokesman, confirmed that the government had “filed a submission under seal” on Thursday but declined to comment when asked to describe its contents.

Justice Department officials have suggested they will abide by his general guidance but push hard to scrub anything that could expose witnesses in the case to intimidation or retribution by Mr. Trump’s supporters. After the search at Mar-a-Lago, the F.B.I. reported a surge in threats against its agents; an armed man tried to breach the bureau’s Cincinnati field office, before being killed in a shootout with the local police.

Explore Our Coverage of the Trump Investigations

Mr. Garland is also overseeing the sprawling investigation into the attack on the Capitol on Jan. 6, 2021, which has increasingly focused on the actions of Mr. Trump and his supporters. The attorney general has repeatedly said he is going where the evidence leads him, unmoved by political considerations or concerns about a backlash, without “fear or favor.”

But Mr. Garland’s unusual decision this month to call for the judge to unseal the warrant itself stemmed from a recognition that the search required public explanation, rather than refusing to comment about current investigations, as he typically does, people close to him said.

Mr. Garland and his aides do not see that call, or the news conference that accompanied it, as a strategic shift. Others have. And some who back his tight-lipped caution toward the Jan. 6 investigation now say he should adopt a posture of complete disclosure on the Mar-a-Lago search to defend the integrity of the investigation.

“I think anytime you search a former president’s home, you have got to treat it with more transparency, and you need to disclose all the details with alacrity and quickness,” said John P. Fishwick Jr., an Obama appointee who served as the U.S. attorney for the Western District of Virginia from 2015 to 2017.

“All eyes are on this thing, and the public should know what is happening,” he added. “Americans are smart. They can evaluate what they see, and when things are hidden from them, they get suspicious.”

Mr. Trump’s legal team has not yet seen the affidavit; the government is not required to show it to them. But they have not opposed efforts to unseal it nor taken a position in court that it should be released.

The former president’s allies, who have also not seen the document, argue that its disclosure will prove Mr. Garland overreached and that Mr. Trump was in his rights to retain documents he believed he had informally, but legally, declassified in his final days as president.

“I think the document is likely to show there was no good-faith reason for the raid, despite the strained analysis of the Presidential Records Act,” said Tom Fitton, a frequent defender of Mr. Trump and the president of Judicial Watch, a conservative legal advocacy group that also sued to unseal the complete document.

There is little chance, however, that Judge Reinhart will go that far.

The full affidavit is likely to contain telling details about the Justice Department’s inquiry into whether Mr. Trump mishandled national defense documents and obstructed a federal investigation.

Typically, the courts have allowed redactions that protect “sources and methods” of current investigations. Judge Reinhart is unlikely to stray from that practice.

Legal experts say he is all but certain to permit redactions of portions that mention the government’s witnesses, or parts that explicitly describe the reasons prosecutors believe there was probable cause to find evidence of a crime at Mar-a-Lago, which could compromise the investigation.

But the affidavit is still likely to be the most comprehensive description of events to date and could provide, at the very least, a cogent timeline of the government’s efforts to retrieve the documents from Mr. Trump and his lawyers before the F.B.I. descended on Mar-a-Lago.

Mr. Trump’s legal team has already revealed many of those efforts — among them, meetings with prosecutors and the issuance of federal subpoenas — in a motion filed this week seeking a special master to oversee a review of the seized documents.

And people in his orbit have leaked some details, part of a campaign to portray the department’s search as a partisan witch hunt overseen by Mr. Garland at the direction of President Biden.

Ultimately, however, it is the contents of the boxes recovered from Mr. Trump’s residence, not the legal paperwork, that will determine the course of the investigation and the public’s perception of it.

The affidavit, if it is released mostly intact, could resolve some of those questions.

A partial disclosure, on the other hand, could deepen confusion.

A heavily redacted document “might just give fuel to those on one side or the other who, like a Rorschach test, will simply see what they want to see in the blacked-out spaces,” said Mr. Richman, the former prosecutor.

Covid can rebound even in people who haven’t taken Paxlovid, study finds 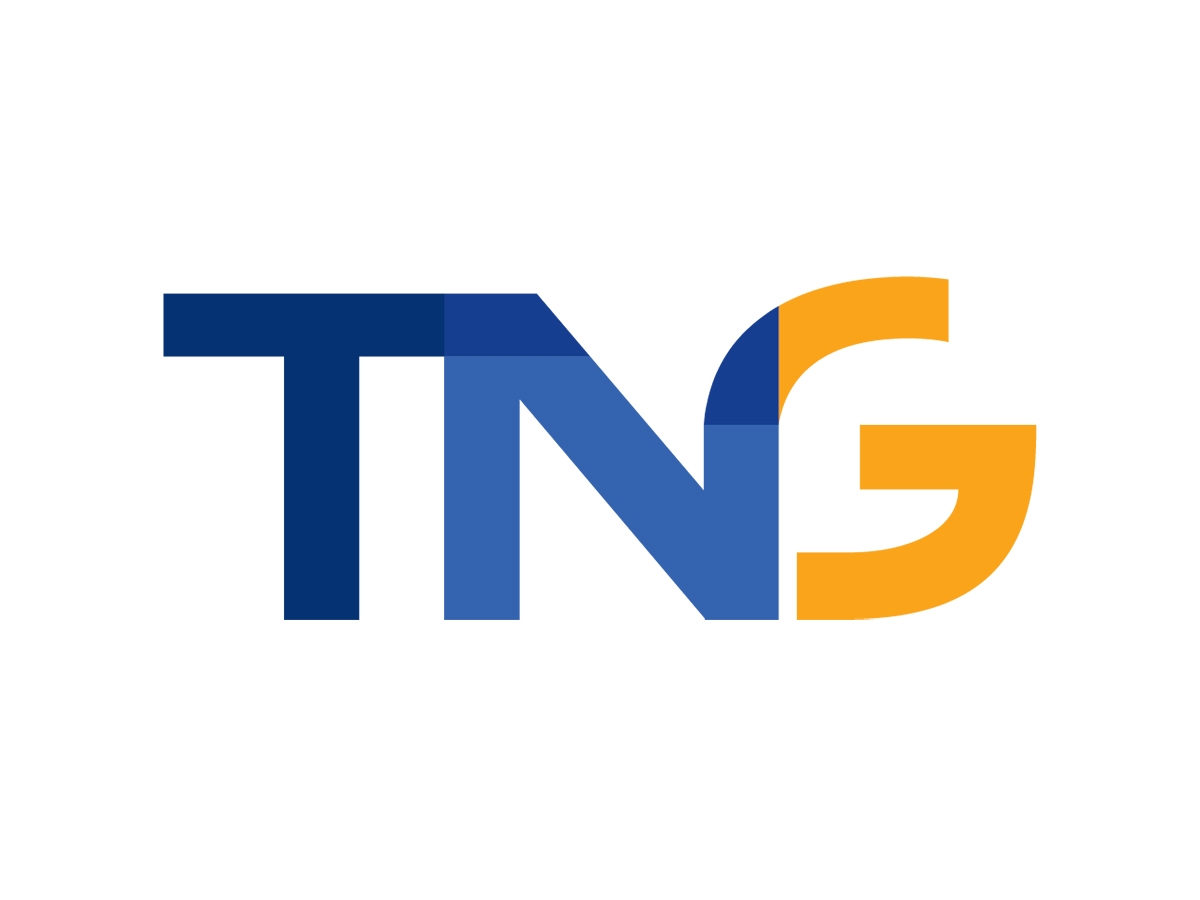 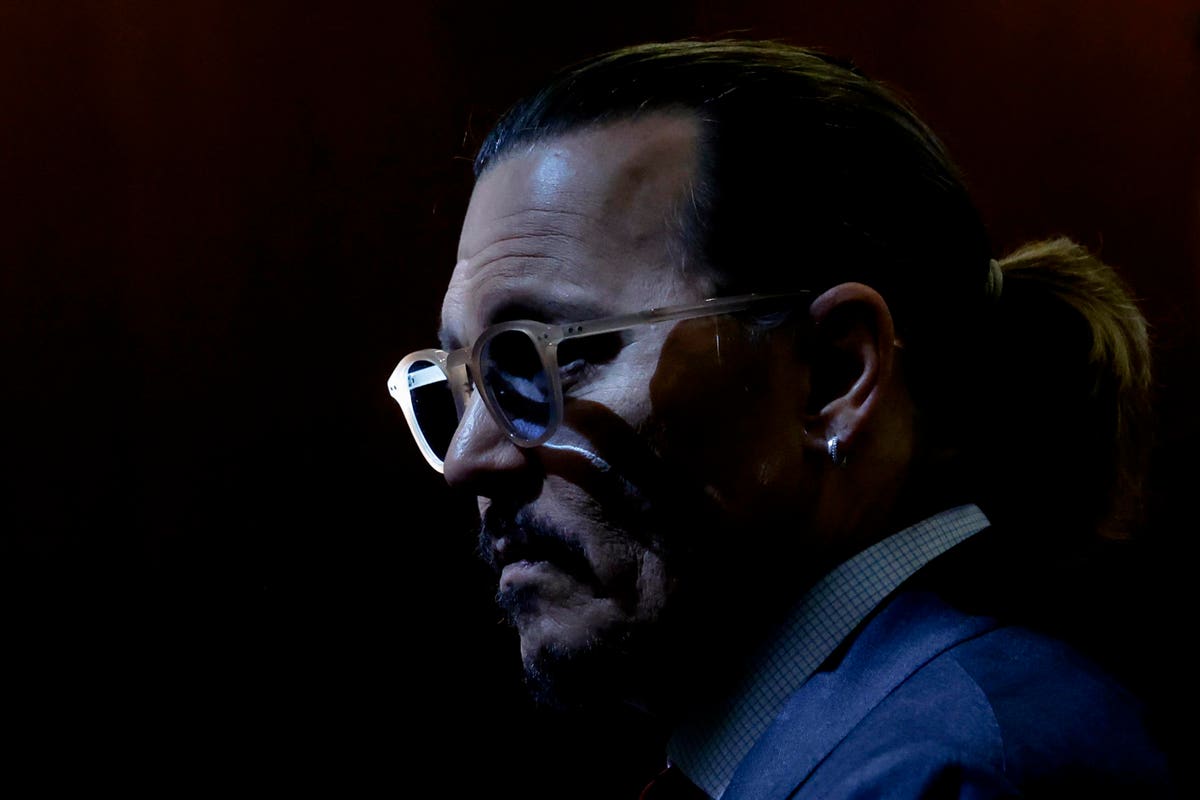 Laying Off The Mega Pint; A Look At Celebrity Addiction And How We Can All Find Recovery