Arizona Republican gubernatorial candidate Kari Lake said in a new interview she would accept the results of a “fair, honest and transparent election,” expanding on previous comments she made to CNN in which she wouldn’t commit to accepting the state’s election results if she lost.

“I will accept the results of this election if we have a fair, honest and transparent election. Absolutely, 100%,” Lake told ABC News’ Jonathan Karl in an interview excerpt that aired Friday.

Karl pressed Lake to reiterate whether she would accept the results of the election regardless of the outcome. Lake again said she would, “as long as it’s fair, honest and transparent.” 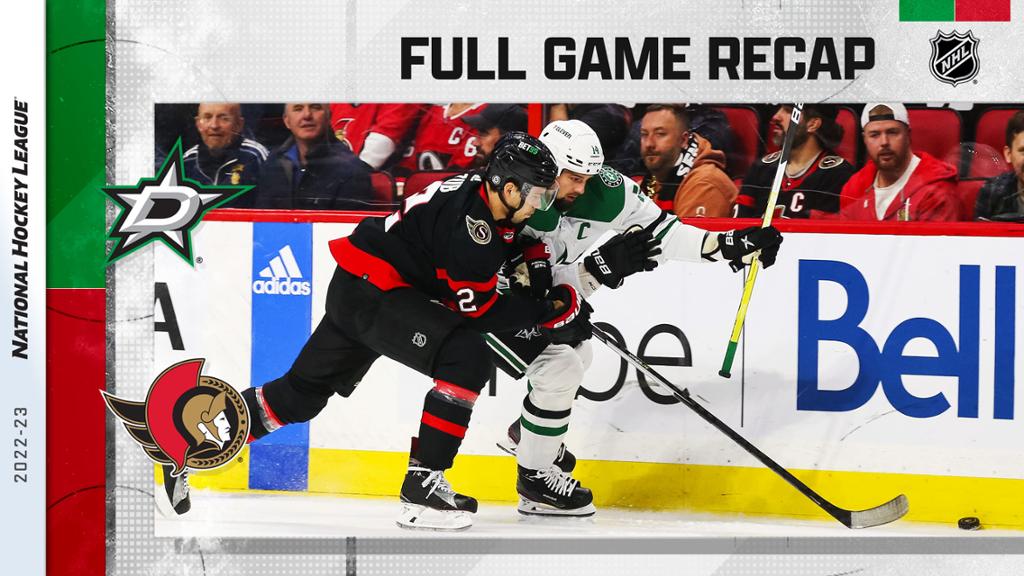 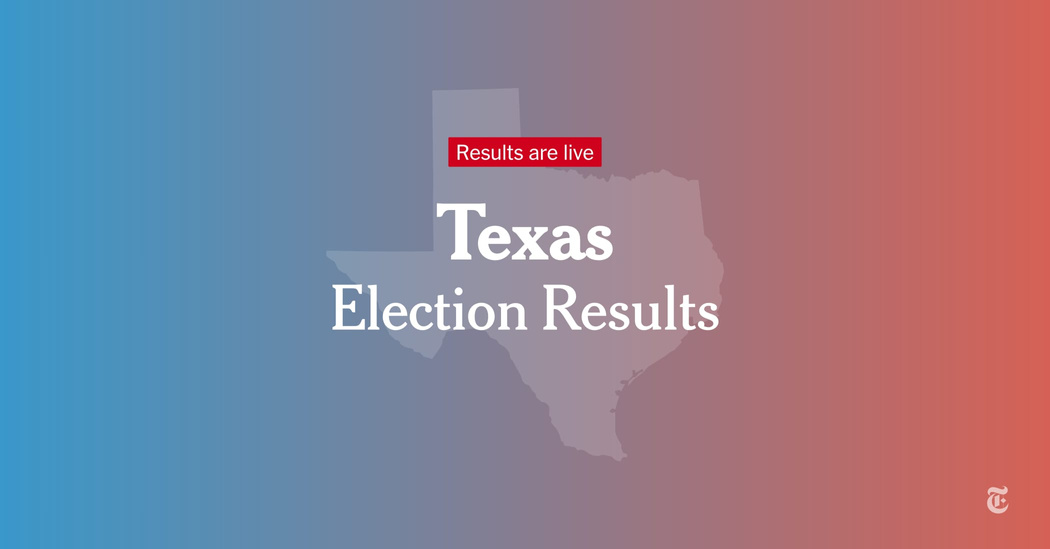 Texas Election Results and Analysis From the 2022 Midterms