Arizona’s race for governor is one of the most closely watched in the country, largely because of the impact it could have on the 2024 presidential election.

Lake, 53, still favors decertifying the 2020 presidential election results in Arizona, despite the fact that no credible evidence has been presented in Arizona to substantiate claims of widespread voter fraud. Besides the state’s GOP Senate-led review, the Republican state attorney general, Mark Brnovich told CBS News’ “60 Minutes” that his office investigated the full gamut of claims about the 2020 election, including dead people…

Trump and other Republicans are already casting doubt on midterm results 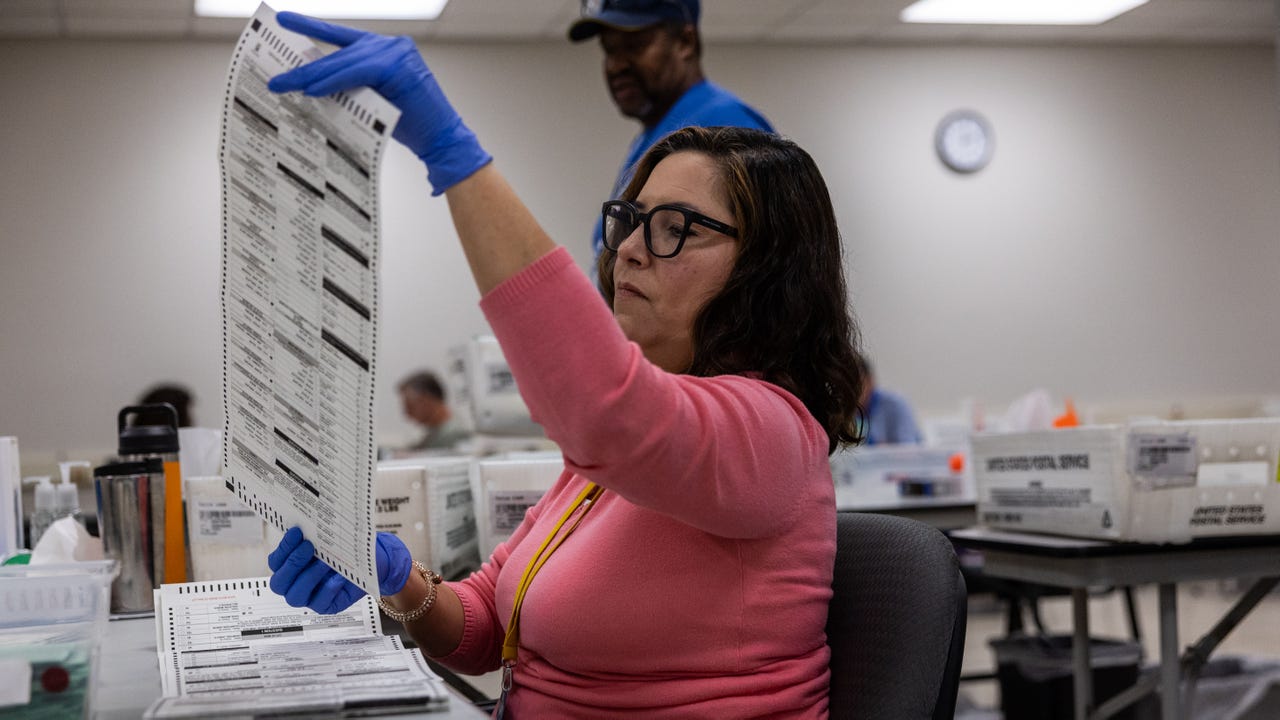 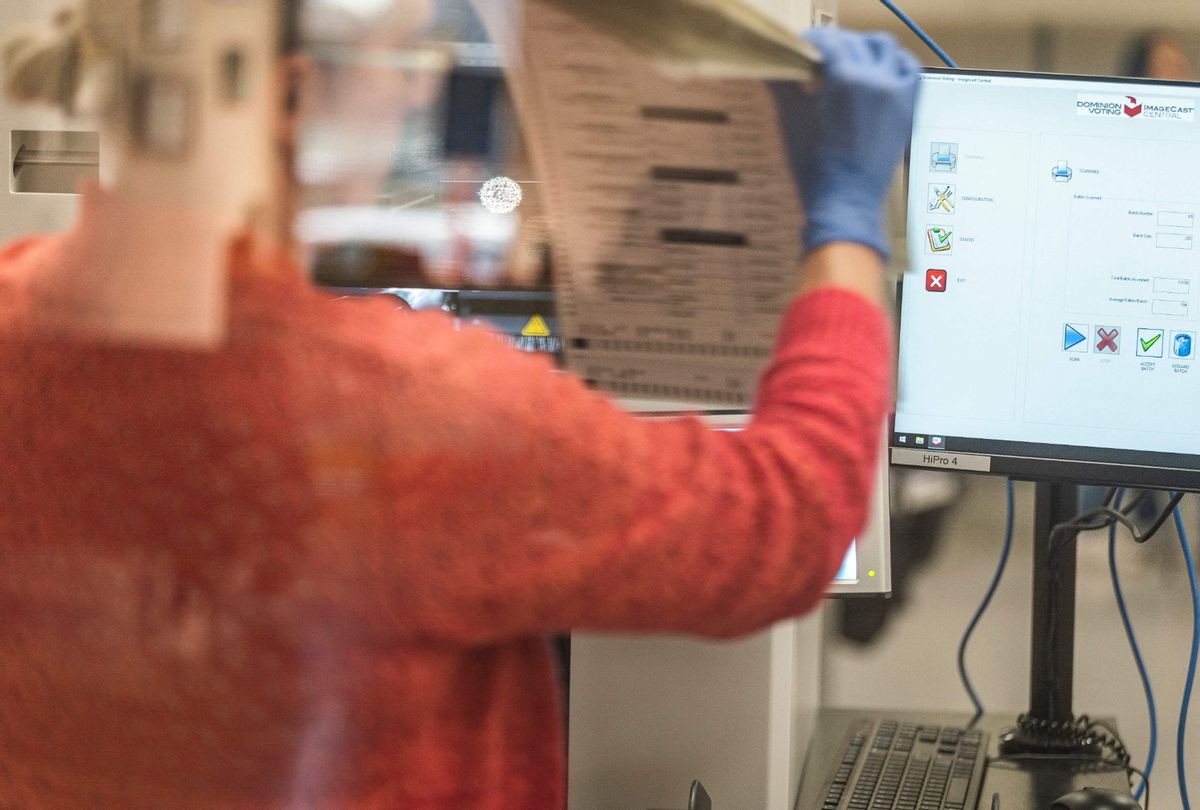 “You will all be executed”: Arizona poll workers endure right-wing election threats 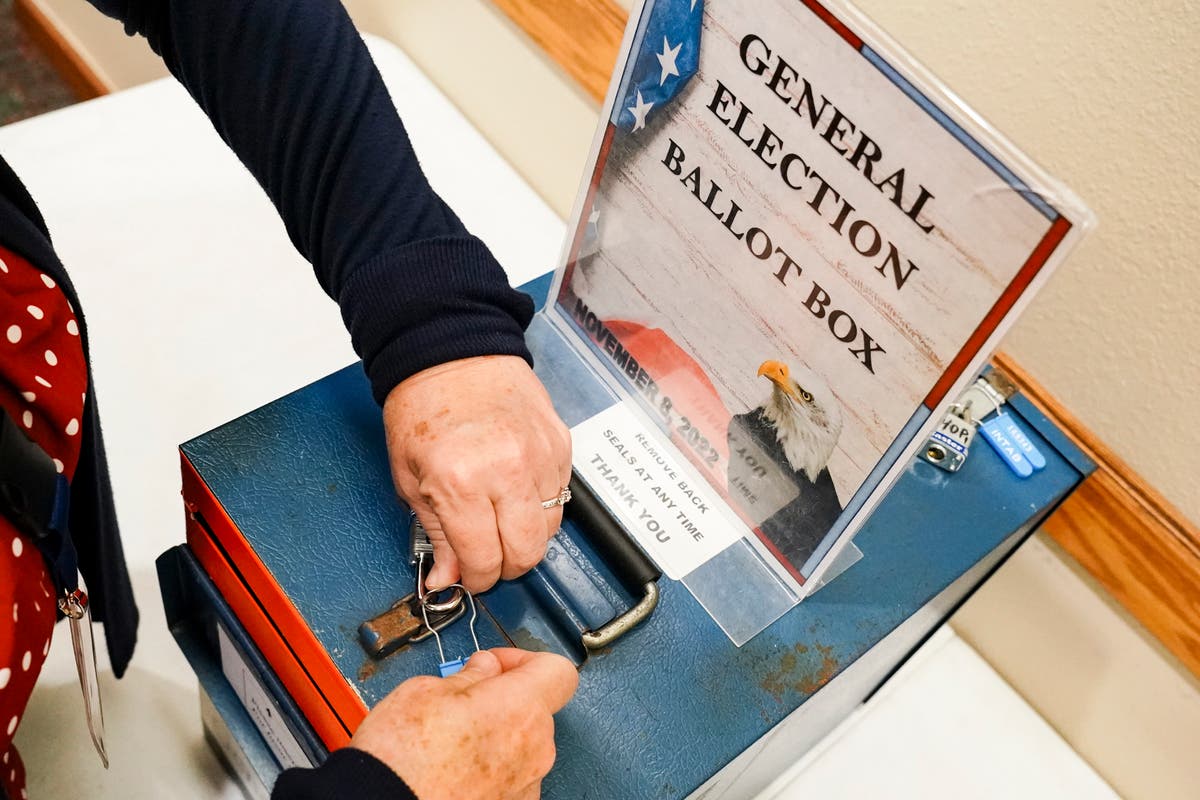