PHOENIX (AP) — Democratic Sen. Mark Kelly won his bid for reelection Friday in the crucial swing state of Arizona, defeating Republican venture capitalist Blake Masters to put his party one victory away from clinching control of the chamber for the next two years of Joe Biden’s presidency.

With Vice President Kamala Harris’ tiebreaking vote, Democrats can retain control of the Senate by winning either the Nevada race, which remains too early to call, or next month’s runoff in Georgia. Republicans now must win both those races to take the majority.

The Arizona race is one of a handful of contests that Republicans targeted in their bid to take control of the 50-50 Senate. It was a test of the inroads that Kelly and other Democrats have made in a state once reliably… 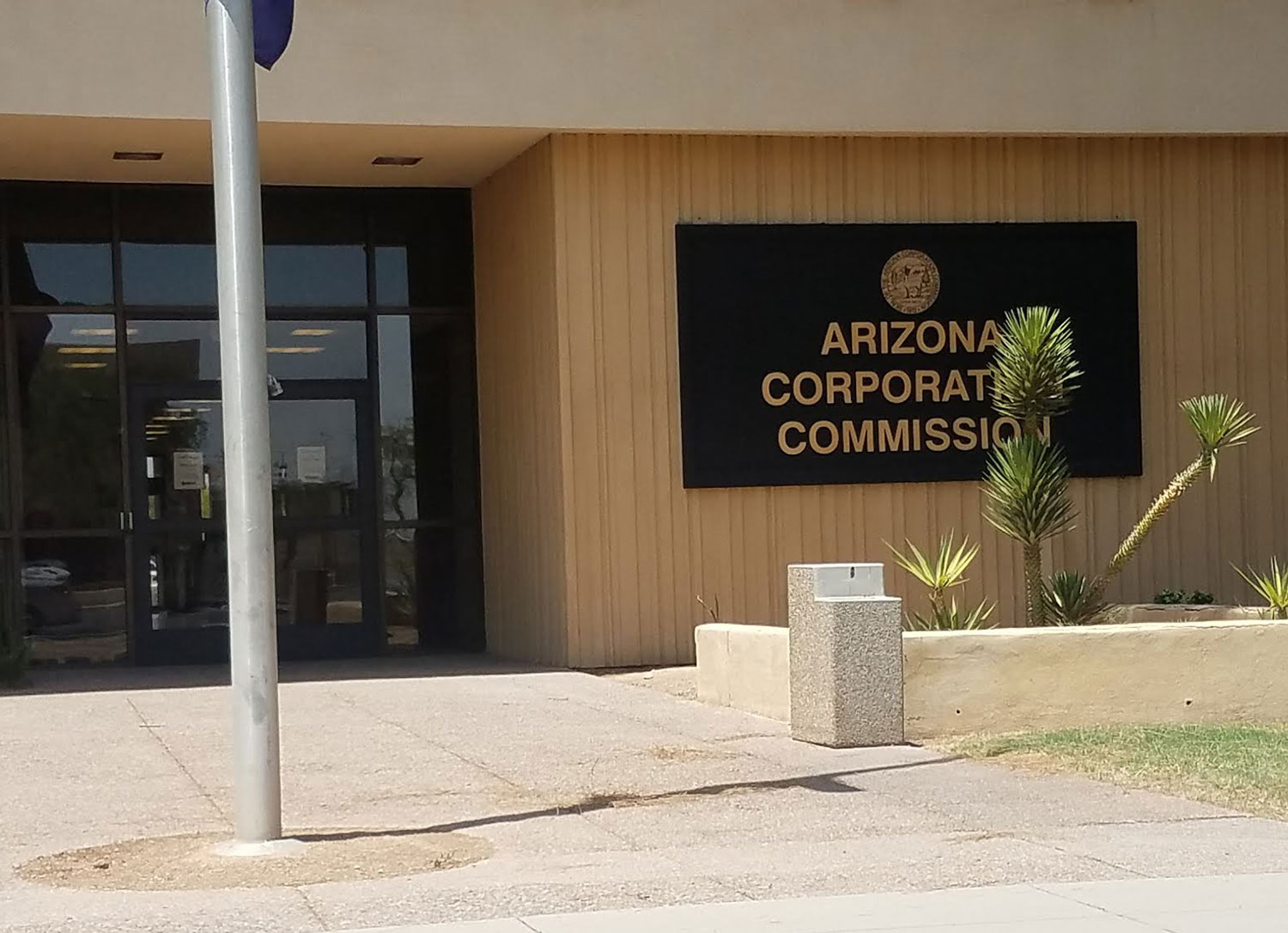 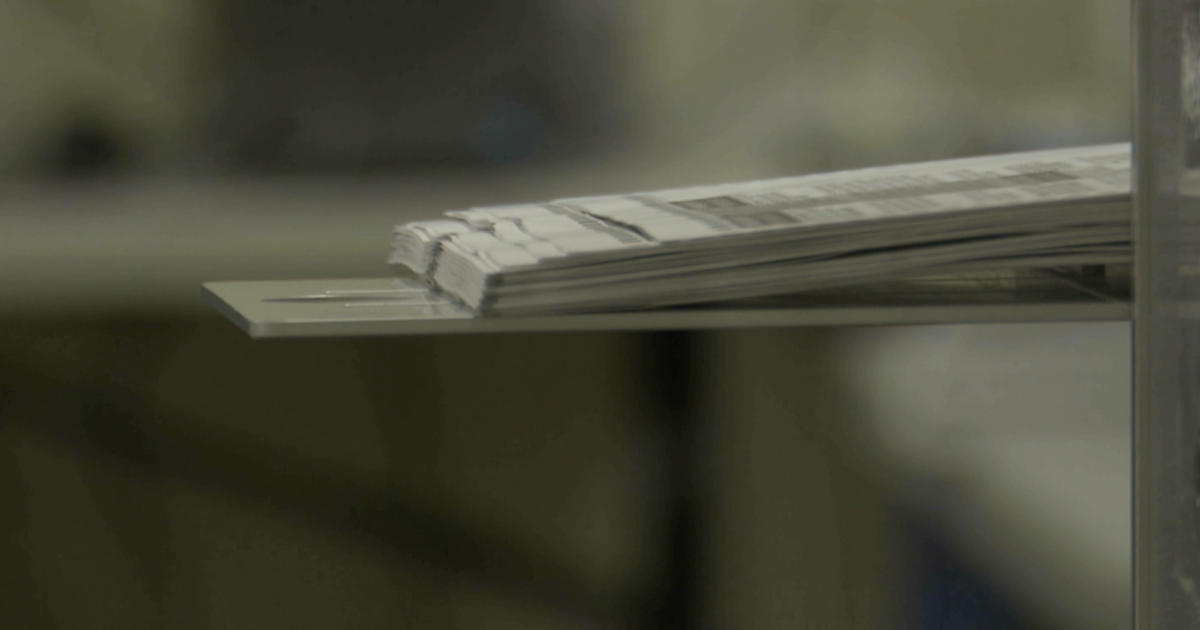