State education officials are welcoming the tens of millions of dollars in relief lawmakers have agreed on for flood-impacted schools. But more assistance will likely be needed, education leaders say, especially when it comes to regulations around the number of required school days.

“Some of the numbers and counts in here are not as generous as we had hoped for,” the Kentucky Department of Education’s (KDE) Robin Kinney said during a web call Thursday with superintendents from disaster-impacted districts. Kinney oversees finance and operations for KDE.

“But I do think a lot of the sort of topics that we advocated for are included in the bill,” she said.

KDE’s lobbyist Brian Perry said he expects lawmakers to provide more relief when they return to Frankfort in January.

“They were pretty clear yesterday that this is the first bite of the apple and that they intend on doing more probably later in the [2023] session,” Perry said.

“My concern is about the winter,” Yonts said. “You know we’re getting a late start time. I don’t know when we can start yet, and then I don’t know how many snow days we’re gonna have.”

“I feel like every time I get a plan, a piece of the jigsaw puzzle pops out,” she said. Yonts had planned to put students from flooded elementary schools into a middle school. But the middle school’s sewer system is so damaged that it’s no longer an option. That’s forcing Yonts to push the start date back again.

Other districts have had to push the school year back more than a month.

At the same time, an expected surge of COVID-19 cases in the fall could prompt more school closures.

On Wednesday, lawmakers announced a $213 million flood relief package for the state. That includes $40 million for the Kentucky Department of Education to use specifically for flood-impacted school districts. Districts can also apply to tap into a pool of $115 million allocated to the Division of Emergency Management. But they will be competing for funding with other agencies, such as public utilities.

“KDE is supportive and very appreciative of what the legislature has considered providing during this special session,” KDE spokesperson Toni Tatman wrote in an emailed statement. “We do believe there will be a need for even more support during the upcoming interim session.”

Speaking to WFPL News at the state fair Thursday, Senate Education Committee Chair Max Wise said lawmakers are hoping the federal government will pick up much of the tab.

FEMA or private insurers will pick up part of districts’ repair costs. But that funding doesn’t always cover all the costs districts incur.

Additionally, insurance payouts and federal assistance is often sent in the form of reimbursements, meaning districts have to find the cash up front to fund repairs.

In a nod to cash-flow issues, lawmakers wrote a provision into the relief package saying districts can use part of the $40 million to cover the up-front costs of flood repairs.

The provision also allows eastern Kentucky districts to give emergency leave to employees who have to take off work to deal with the impacts of flooding on their own lives.

Tornado-impacted districts on the opposite side of the state will also benefit from the relief package.

Lawmakers also included a provision that mitigates the impact of student absences on state funding for school districts in both eastern and western Kentucky. State funding for districts is tied to enrollment and attendance, and leaders worry both will drop as families relocate or face more barriers to attending school.

Dawson Springs Independent Schools Superintendent Leonard Whalen said his district’s attendance rates have been “abysmal” due to the impact of December’s tornados and the ongoing pandemic.

Across the state in Floyd County Schools, Superintendent Anna Shepherd said attendance is also down in her district. Even though her eastern Kentucky district was able to start school, many students aren’t showing up because they’re dealing with the impacts of flooding on their homes and families, she said.

Lawmakers plan to pass the measure Friday, with hopes of the governor signing off by Friday evening. 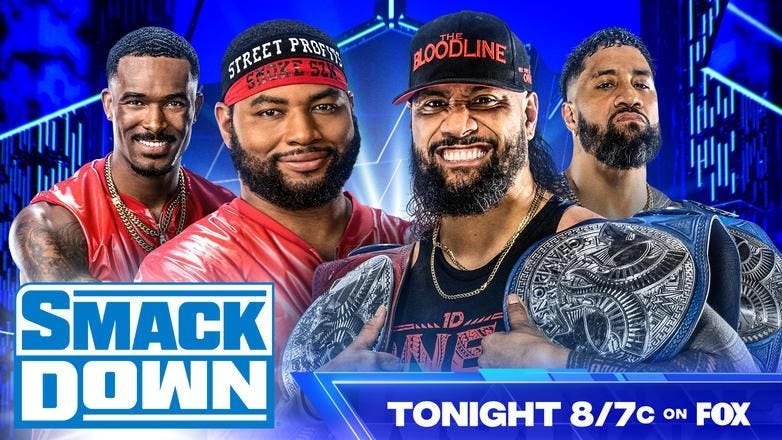