PHOENIX – A new FOX 10 InsiderAdvantage poll shows the race for Governor – widening a bit. But the race for U.S. Senate is turning into a dead heat.

With less than 2 weeks to go before the November election, Republican Kari Lake leads Democrat Katie Hobbs by 11 percentage points. Only about 2% of voters are undecided. Pollster Matt Towery believes that Hobbs’ reluctance to debate Lake may be a reason why the gap has widened in recent weeks. According to InsiderAdvantage, Lake is polling higher among older adults and Hispanics. 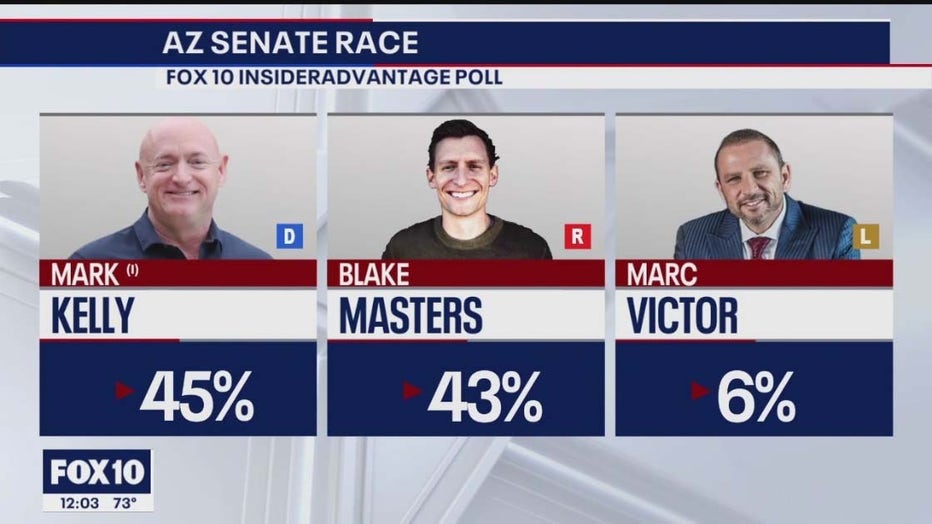 Why the 2022 election will solve nothing 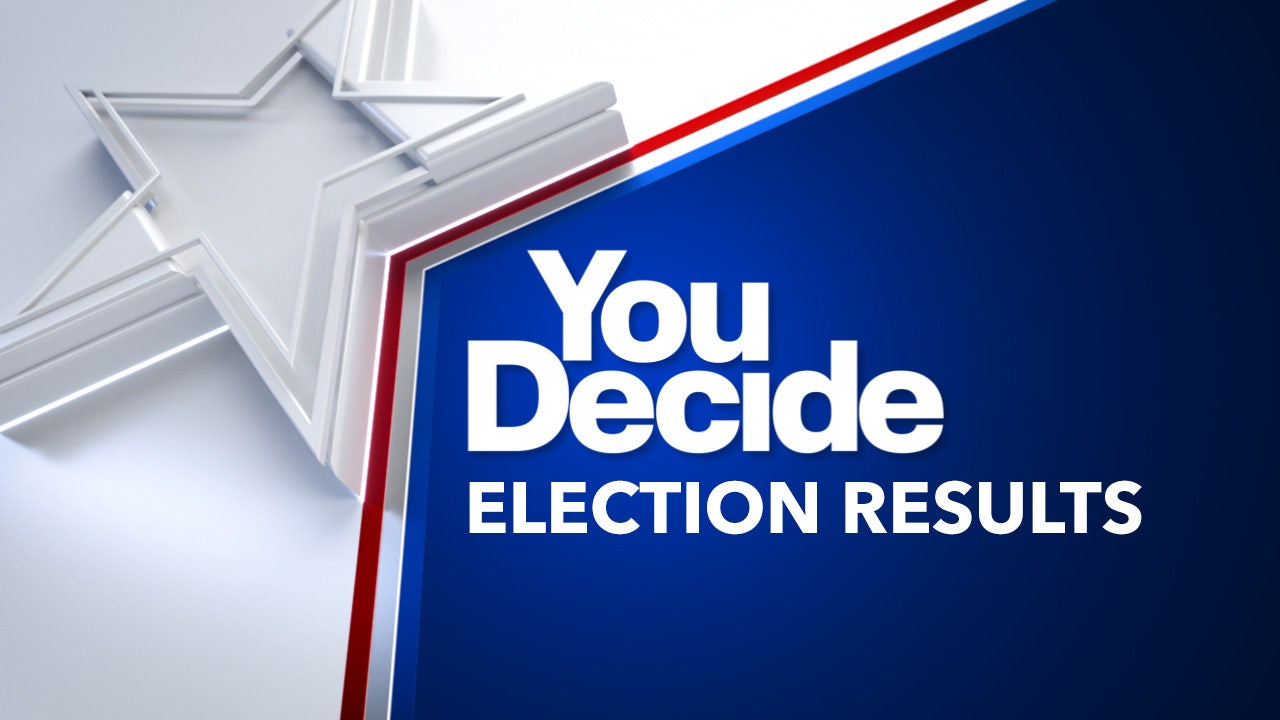 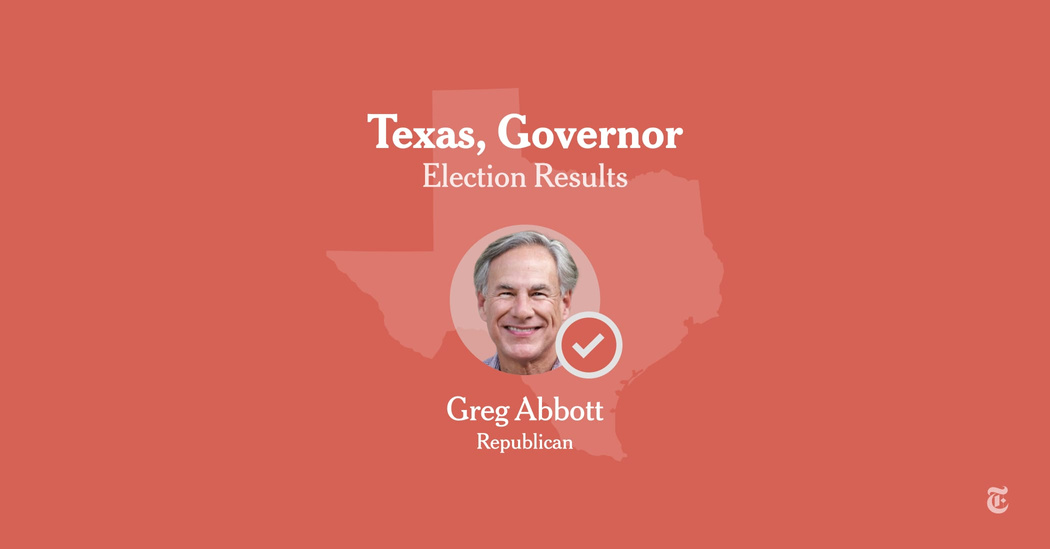