The Lillian Goldman Law Library has launched a books-to-prison initiative to establish libraries in jails and prisons across Connecticut.

Julian Aiken, Assistant Director for Access and Faculty Services for the Law Library, was inspired to spearhead the effort after discussions with poet and Visiting Clinical Lecturer in Law Dwayne Betts ’16, who was formerly incarcerated. Among other work, Betts is the Founder and Director of Freedom Reads, a project housed at the Justice Collaboratory at Yale Law School designed to build microlibraries in prisons as a resource and symbol of freedom and possibility.

“Dwayne described how he rediscovered a sense of freedom after being given a book of poems while he was in prison,” said Aiken. At the time they spoke, Betts was working with the Yale Undergraduate Prison Project, an undergraduate group focused on developing student outreach to prisons. “Inspired by Dwayne and the undergraduates he was working with, the law library began its first book drive for inmates,” Aiken said.

The project made its first donation of more than 700 books to the Cheshire Correctional Institution just before the pandemic began in 2020. The donation included popular fiction and non-fiction, as well as recent legal casebooks for those working on appeals or other legal questions.

“Because jails are intended as short-term housing for those who are incarcerated, many have absolutely no books for their inmates,” Aiken said. Their next delivery was to the New Haven Correctional Center, located less than a mile from the Law School, where they delivered more than 300 books on Feb. 22.

To date, more than 1,500 books have been donated and distributed through the generosity of Law School faculty, staff, students, and community groups.

“Jails tend to be the poorest equipped correctional facilities for their residents,” Aiken said. The books-to-prisons project aims to change that and has also reached out to other facilities including local jails, homeless and domestic violence shelters, food pantries, and more.

“The human connection when I make the initial outreach, speak with the staff, offer the book donation, and ensure the follow-up is a deep privilege and opportunity,” said Law School staff member Miriam Benson, who has helped Aiken with the project.

Next, the project delivered 150 books each to two shelters in Ansonia, CT for victims of domestic violence and their children. Going forward, Aiken’s goal is to establish libraries in jails across Connecticut.

For some locations, the delivery of books is the first donation of its kind.

“Before our donations, many of the facilities didn’t have a library. It was great to set them up with a starter collection of adult and young adult fiction and popular nonfiction books,” said Aiken.

The project fits into the Library’s dedication to making materials available to those who need them, according to Law Librarian Femi Cadmus.

“The Lillian Goldman Law Library has an ethos of providing access to information in all formats to underserved populations,” Cadmus said. “The prison outreach spearheaded by Julian Aiken is just one of the many ways we are fulfilling that commitment.” 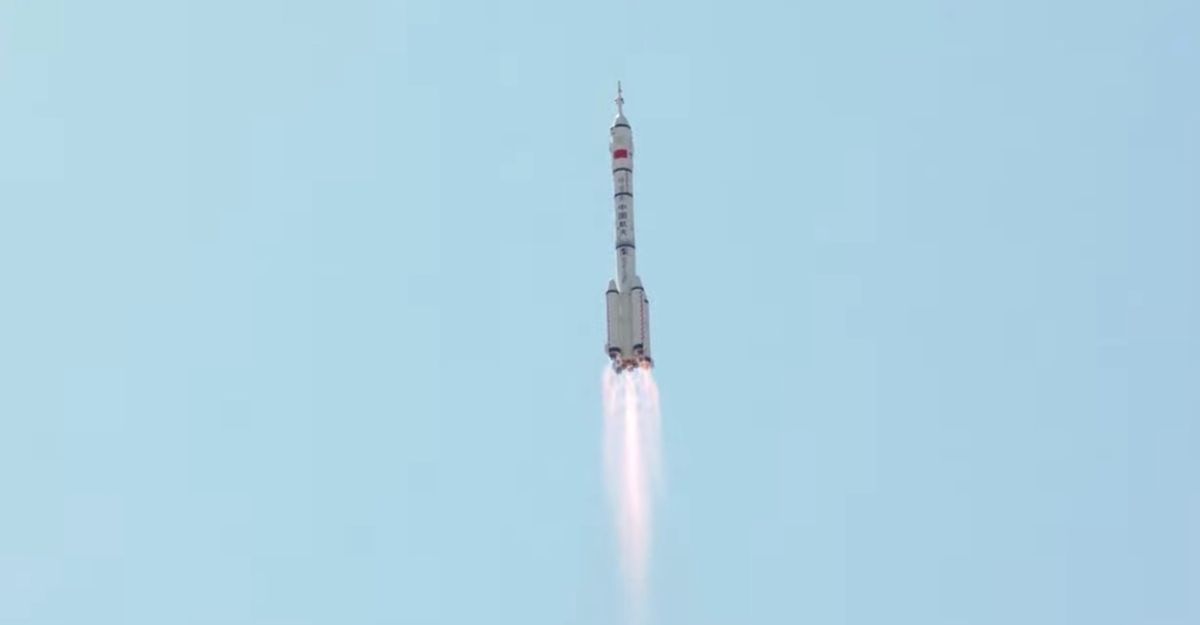 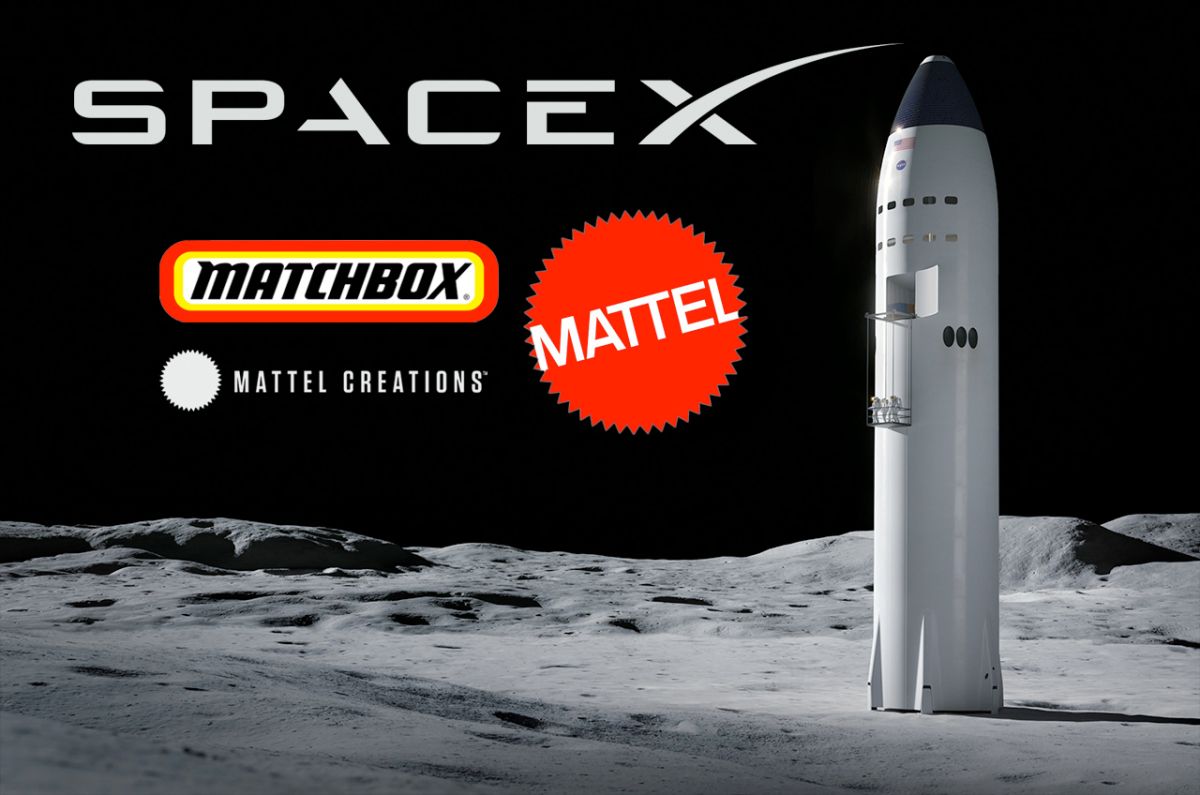 Netflix has big plans for ‘The Gray Man.’ Fans might disagree.