Residents and community leaders have slammed the responses from Queensland Health and the North West Hospital Health Service (NWHHS) after a Four Corners investigation revealed negligent medical procedures led to the deaths of at least three girls and a woman in the remote community of Doomadgee.

WARNING: Aboriginal and Torres Strait Islander readers are advised that this article contains images of people who have died, used with the permission of their families.

All four had Rheumatic Heart Disease (RHD), a condition that can be treated through proper medical care.

“It’s an appalling statistic in a country as capable as Australia,” Pat Turner, of the National Aboriginal Community Controlled Health Organisation, said.

Queensland Health’s response to the investigation came in the form of a multi-million-dollar funding strategy which has been labelled a band-aid solution by critics.

The Four Corners report found that Doomadgee Hospital had a track record of failing to follow basic medical procedures and keep up-to-date records of some patients’ medical history.

These practices led to the death of four-year-old Nylor in 2009.

No meaningful improvements were brought about by a health inquiry into her case, the Four Corners investigation found.

In 2019, the same treatment resulted in the death of 18-year-old Yvette ‘Betty’ Booth,  before 17-year-old Shakaya George and her aunt Adele Sandy passed away a year later under similar circumstances.

Too scared to go to hospital

Residents told the investigation they stopped going to Doomadgee Hospital for health care.

“I’m so frightened to go to the hospital I don’t go there anymore,” said Eunice Diamond, whose daughter, Adele, was one of the victims.

“They are very rude. I feel like an animal.”

“I don’t go to that hospital. I suffer with a toothache but I don’t go. I’m frightened,” she said.

Not a ‘failed system’

Mr Carey said that while the deaths were “traumatic”, they did not signal a broken system across the department.

That’s despite complaints made to the Queensland Health Ombudsman from whistleblower staff alleging cost cutting at the expense of patient care.

“I don’t believe or agree with the conclusion that this necessarily reflects systemic issues.

“We are well funded to provide services and maintain the workforce that we have.”

“If people turn up to Doomadgee Hospital today and tomorrow, I know that our staff will be there to provide them with high quality, safe and appropriate care.”

Mr Katter disputed the claims, saying “chronic underfunding” was evident across the NWHHS.

“It’s directly related to a really systemic problem in the hospital system. And it probably extends beyond NWHHS.

In response to the investigation, Mr Carey said hospital staff were “increasing focus on screening, detections and treatment of RHD”.

This week, Queensland Health announced $7.3 million in funding as part of a new strategy to target RHD in First Nations communities.

Mr Katter said the cash pledge was not good enough.

“That just doesn’t cut it. That sounds like throwing a little bit of money at something that’s not really going to fix it, just to get the media off [their] backs.

“The state government has a hell of a lot to answer for.

“Don’t just make an announcement. Own the issue, understand it, and go up there and get your hands dirty,” he said.

Community leader Alec Doomadgee said the amount of funding was not enough.

“$7.3 million. That’s it? What an insult to First Nations women across Australia.”

After requests for comment were sought during the months-long Four Corners investigation, Queensland Health Minister Yvette D’Ath spoke about the deaths for the first time on Wednesday.

She said the problem was too big to be fixed immediately.

“This is decades of poverty, social injustice, discrimination, you can’t turn that around in just two years,” she said.

“We are making some big improvements. We’re implementing changes in training and education of staff there – better screening.

“We need to do better,” she said, adding that she intended to visit Doomadgee.

The coroner, NWHHS and the Office of the Health Ombudsman have all announced inquiries into the Doomadgee deaths.

However, previous inquiries have not delivered results for the community.

“If this ends up being an inquiry, and they throw one nurse under a bus, I think that’d be a shame because you’ve got a big issue there to resolve,” Mr Katter said.

“I’m sick of burying my people.”

As for the residents of Doomadgee, faith in the health system has all but completely evaporated.

For the families of the victims, any change would come too little too late.

“Our hearts are broken. They are going to keep killing them. And get away with it,” said Marilyn Haala, relative of victim Yvette ‘Betty’ Booth. 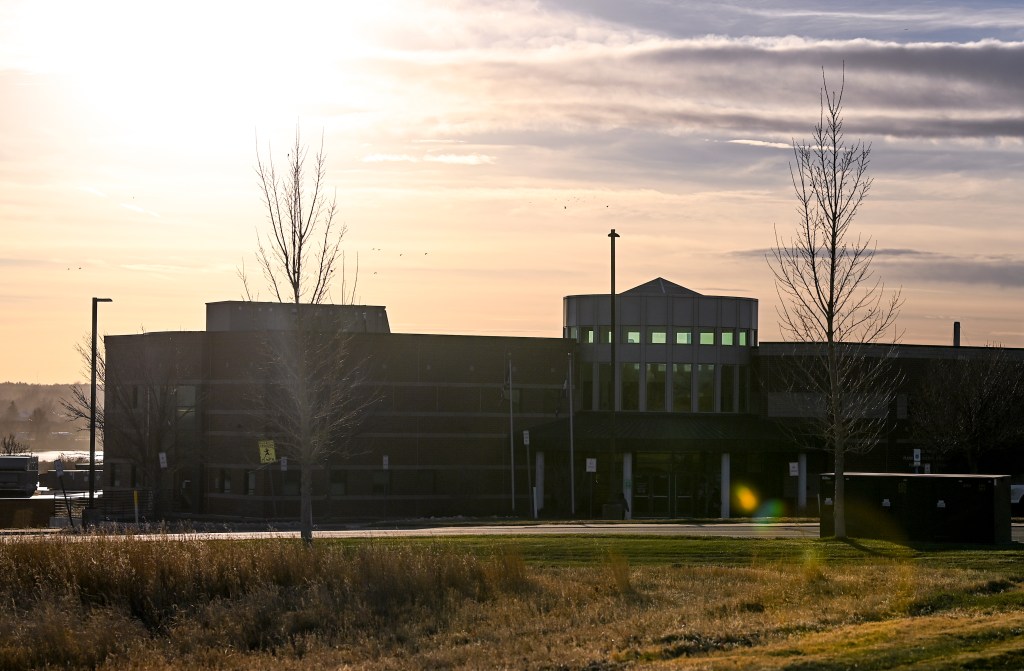 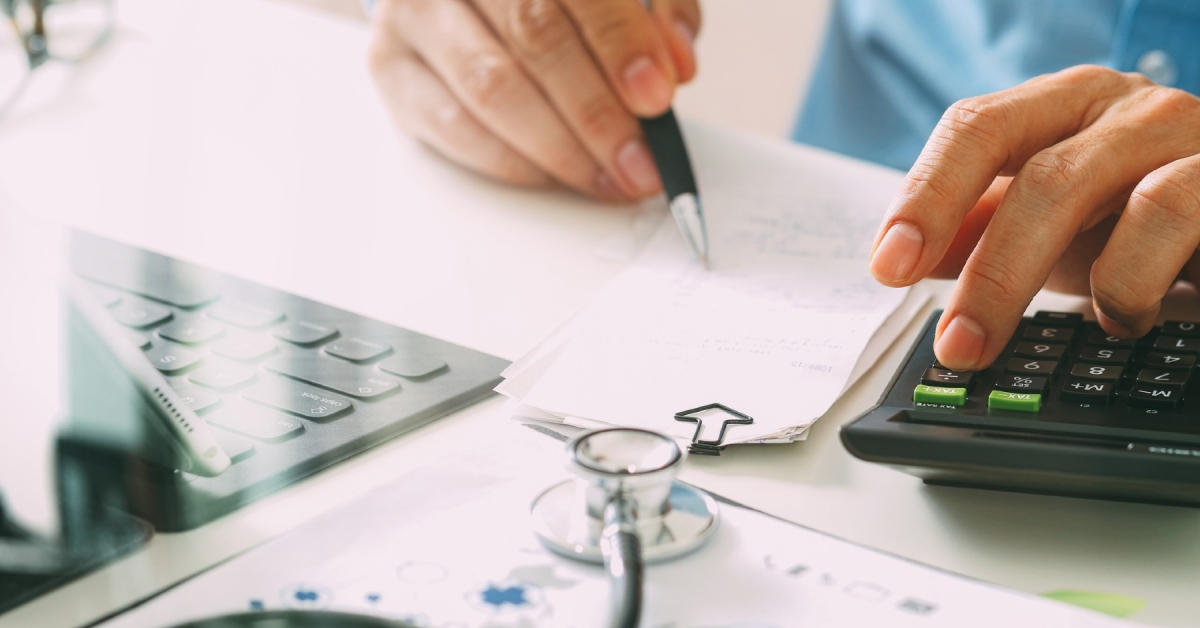 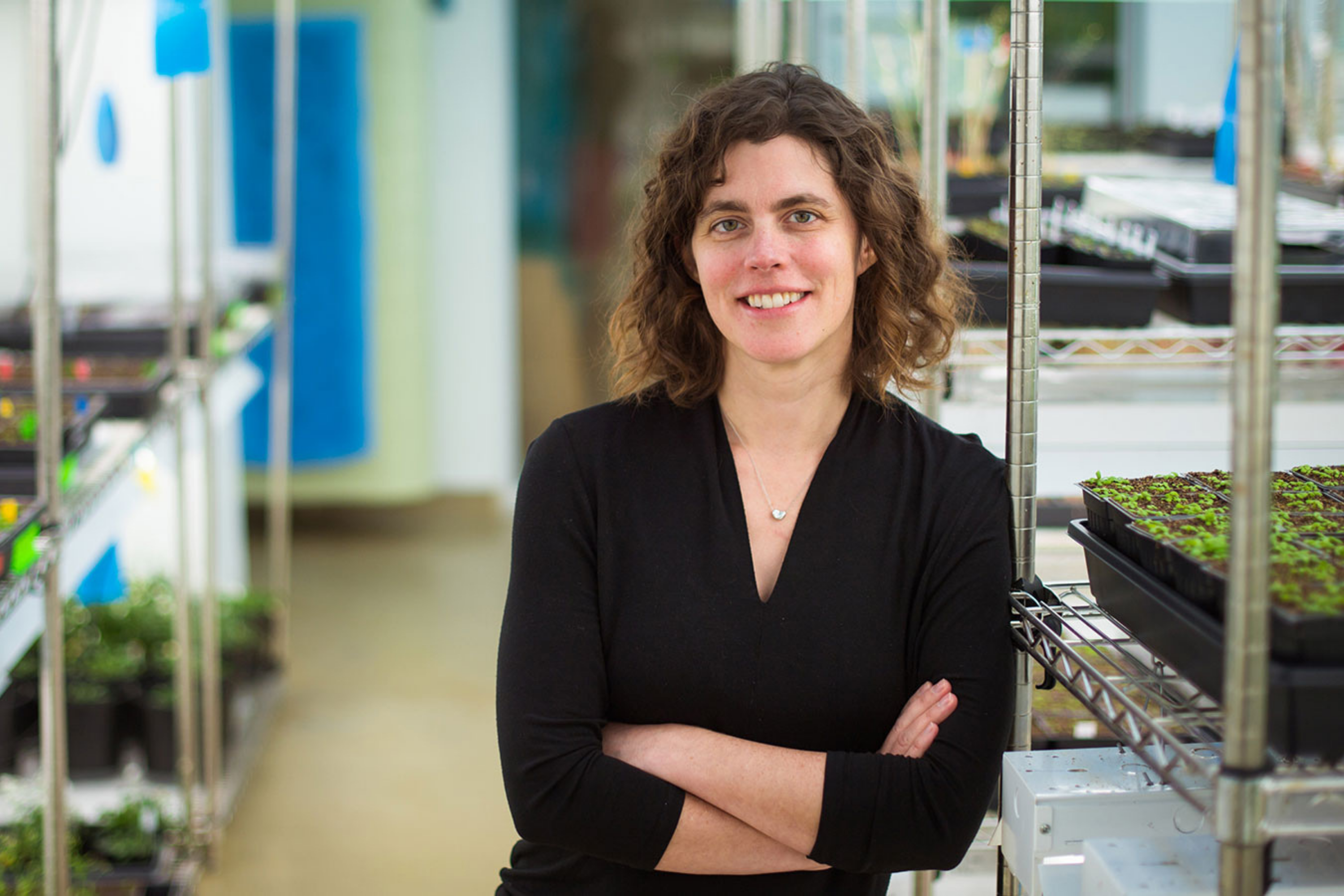