The DP World Tour has asked the LIV Golf players scheduled to compete in next month’s BMW PGA Championship to refrain from wearing LIV logos on their clothes, according to an email sent to the players from DP World Tour CEO Keith Pelley on Tuesday.

In the memo, Pelley informed the players that they “will not be required to play in the Wednesday Pro-Am and out of respect for our partners, our broadcasters and your fellow competitors, we would kindly ask you to consider not wearing LIV Golf-branded apparel during your participation at Wentworth.”

A copy of the memo was obtained by ESPN. Two LIV Golf players who plan to compete in the BMW PGA Championship, set for Sept. 8-11 at Wentworth Club in Surrey, England, also confirmed receiving the email.

The Wall Street Journal reported Aug. 18 that LIV Golf contracts include a stipulation that its players must wear LIV Golf-branded clothing while competing on other circuits.

“I hate what it’s doing to the game of golf,” McIlroy said. “I hate it. I really do. Like, it’s going to be hard for me to stomach going to Wentworth in a couple of weeks’ time and seeing 18 of them there. That just doesn’t sit right with me.”

PGA Tour commissioner Jay Monahan has suspended members who competed in LIV Golf tournaments without conflicting-event releases. Pelley suspended and fined DP World Tour players who signed with LIV Golf from three events it co-sanctions with the PGA Tour, but the punishment was temporarily blocked by an arbiter in England. A hearing is scheduled for February to address the suspensions and fines.

Fitzpatrick, who won the U.S. Open in July, said it was going to be an awkward setting at Wentworth.

“It’s going to be odd seeing certain people, obviously, at Wentworth,” Fitzpatrick said. “That is going to be a bit weird, and obviously it’s a little bit disappointing. But they won their little thing (arbitration hearing).” 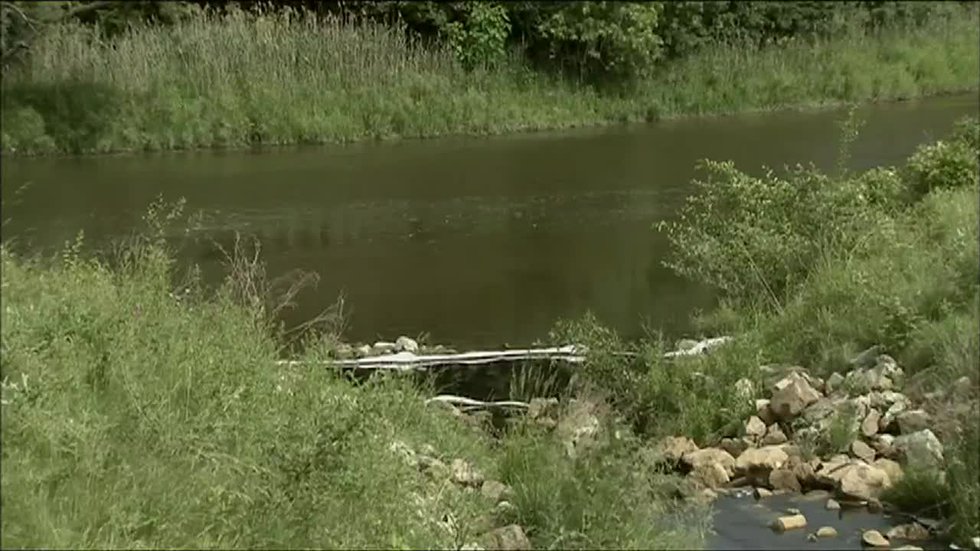 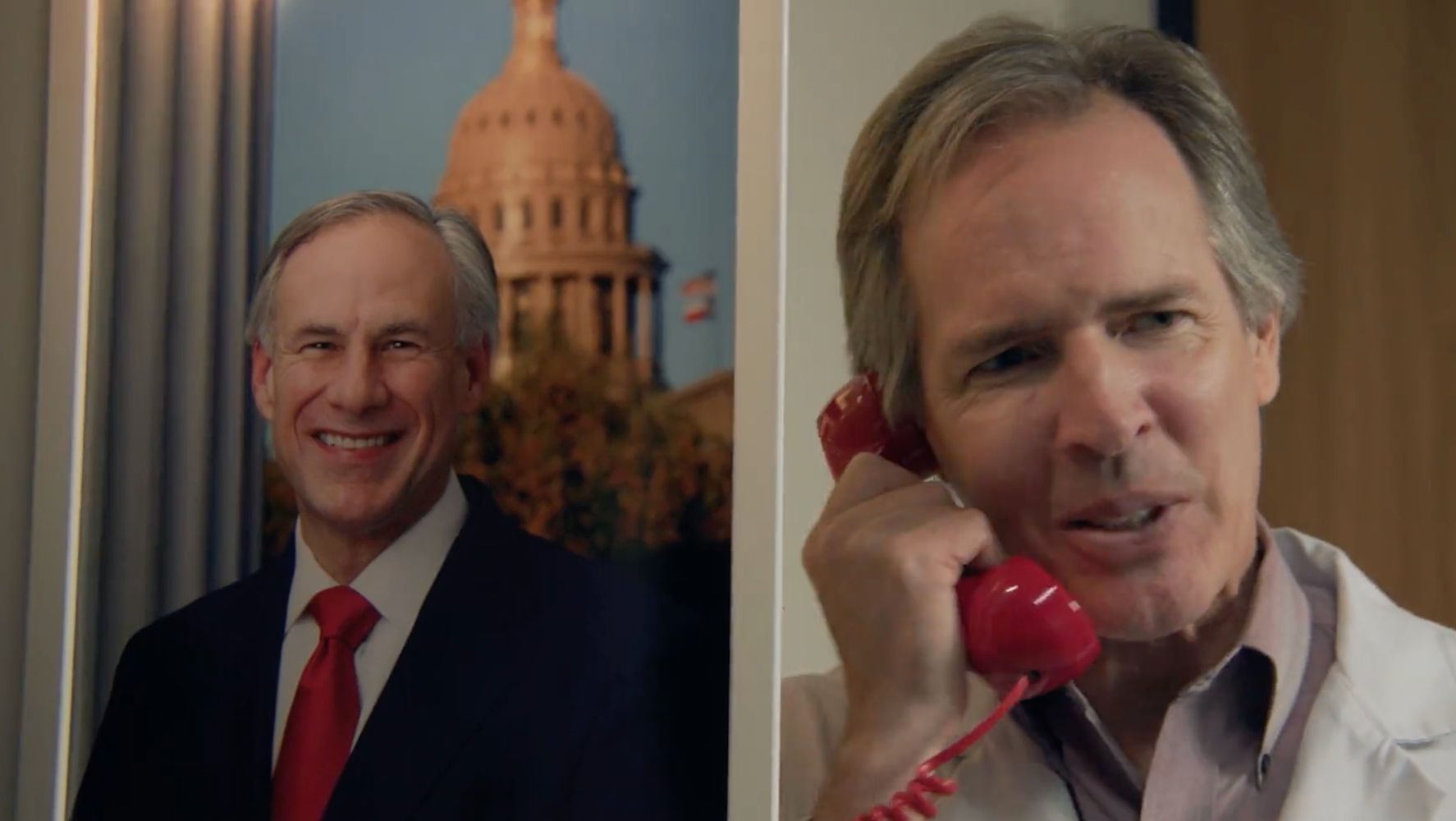