Every seat in the U.S. House of Representatives is up for election this midterm election, as they are every two years. While the Senate is a toss-up, Republicans are expected to gain control of the House.

Of the 435 total seats, 220 were held by Democrats when the polls opened while Republicans had 212. Three seats were empty due to resignations and one death; two of which will not be filled until the next Congress.

Here’s a look at how some of the key races are turning out. Tap or click for a detailed race breakdown: 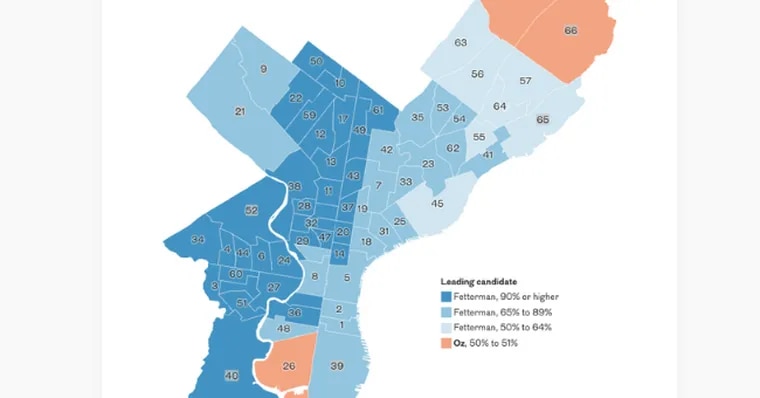