Arizonans woke up to a new chief executive-elect Tuesday. Katie Hobbs won election as the state’s fifth female governor. Several other big races were called after Maricopa and Pima counties updated their results Monday evening with big batches of ballots.

An estimated 48,000 ballots remained to be counted in Arizona on Tuesday as the 15 county elections departments in the state hit the home stretch. Hobbs was expected to make public remarks Tuesday morning, and more news is sure to follow.

Catch up on Monday’s news here. 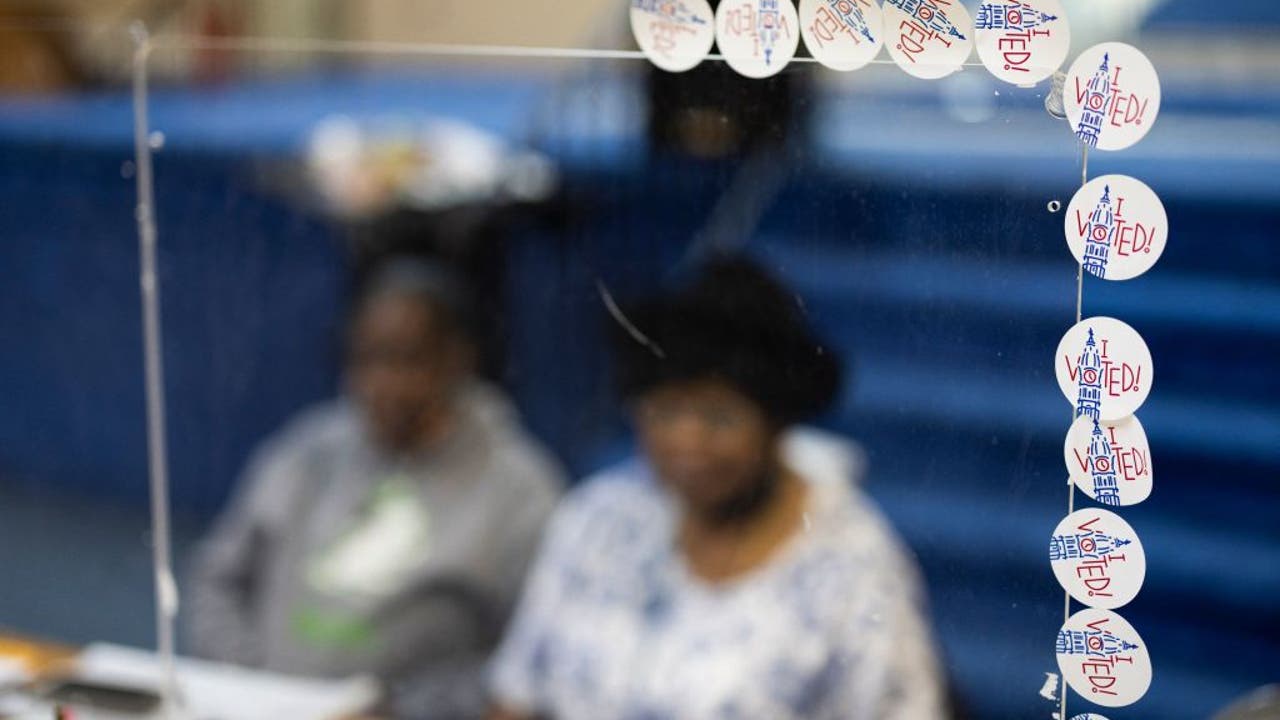