DETROIT (AP) — Major changes in Michigan car insurance law do not apply to people who were catastrophically injured before the summer of 2019, the state appeals court said Thursday, a victory for long-term victims of motor vehicle crashes and their care providers.

In a 2-1 opinion, the court said lawmakers “did not clearly demonstrate” that insurance payment limits would be applied retroactively.

And even if those changes were intended to be retroactive, that step violates contract protections in the Michigan Constitution, Judge Douglas Shapiro wrote.

“Giving a windfall to insurance companies who received premiums for unlimited benefits is not a legitimate public purpose, nor a reasonable means to reform the system,” Shapiro said in a decision joined by Judge Sima Patel.

In an effort to lower Michigan’s insurance rates, which were among the highest in the U.S., the Republican-controlled Legislature and Democratic Gov. Gretchen Whitmer agreed to sweeping changes in 2019.

For decades, people injured in crashes were entitled to payment for “all reasonable charges” related to care and rehabilitation. But the new law sets a fee schedule and a cap on reimbursements not covered by Medicare.

It’s had drastic consequences for roughly 18,000 people needing long-term care for crashes before June 11, 2019, and the providers of those services.

Hockey star Vladimir Konstantinov suffered severe brain damage when a drunken limousine driver crashed the car in 1997. Konstantinov, a passenger, was celebrating a championship by the NHL’s Detroit Red Wings.

“Every month, I have to ask whether we’re good for another month,” said James Bellanca Jr., Konstantinov’s friend and lawyer.

“The decision is a godsend,” he said of the court ruling.

There won’t be immediate relief. Insurance companies still could ask the Michigan Supreme Court to take the case, delaying any impact.

Separately, the Legislature could change the law and send it to Whitmer, though there’s been no willingness by Republican leaders to act.

The lawsuit was filed on behalf of two people who were permanently disabled after crashes. Ellen Andary requires 24-hour care at home, while Philip Krueger lives at Eisenhower Center in Ann Arbor.

Today’s breaking news and more in your inbox 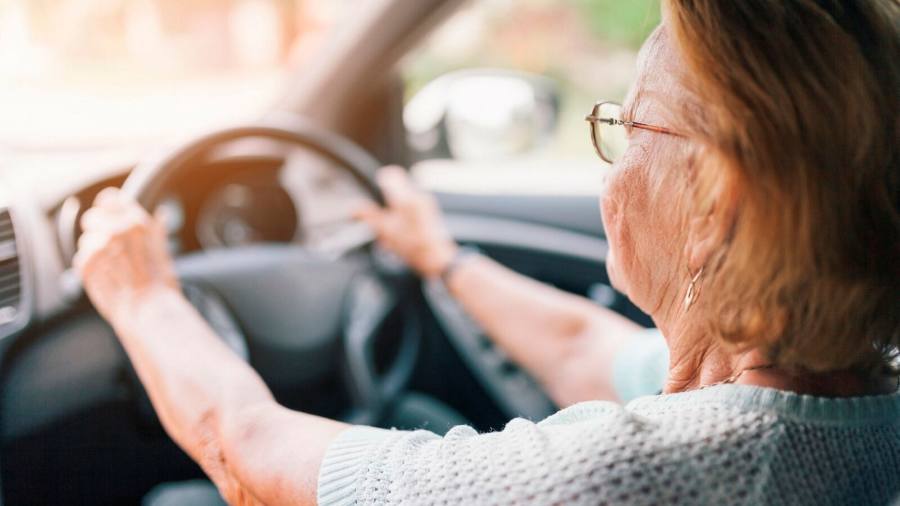 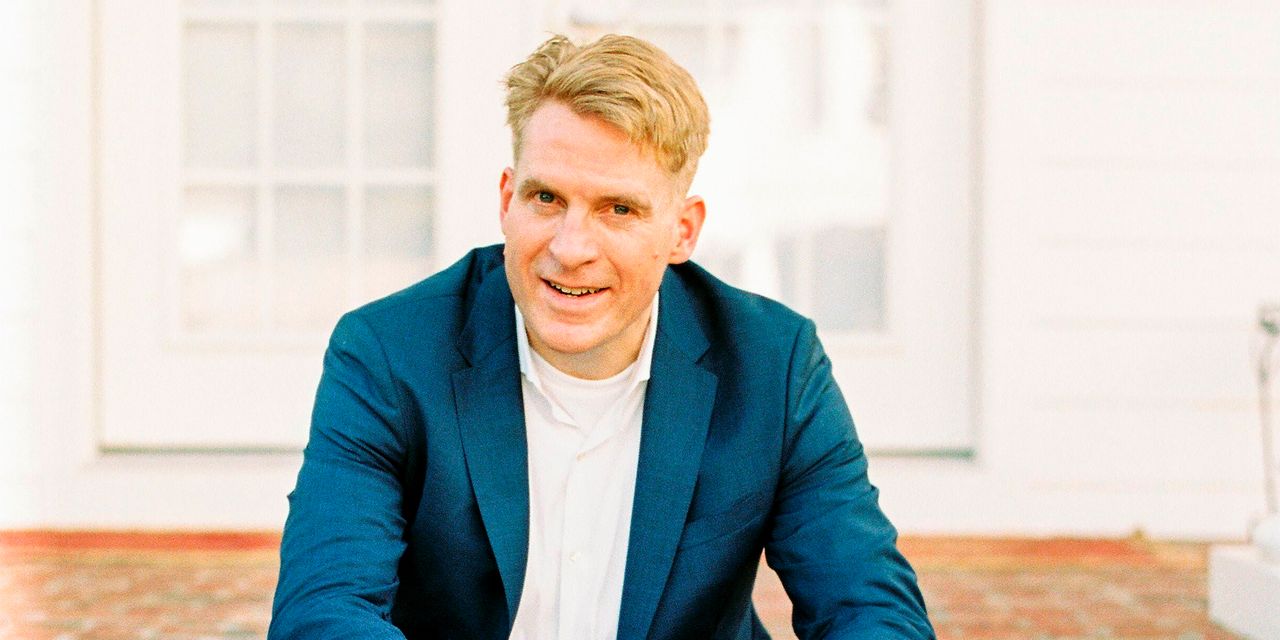