Queensland Rugby League has confirmed that the Mackay Cutters will travel to Papua New Guinea to play the PNG Hunters.

The news follows Prime Minister Anthony Albanese’s assurance that it would be safe to travel to Port Moresby for the match.

Mr Albanese spoke about the issue on Thursday afternoon and encouraged the Cutters to travel to PNG for the game.

He said that while he had not been asked by the QRL to supply any extra security, he would be willing to do so and also had a personal offer of support from the PNG prime minister.

“It would be such a disappointment if this game doesn’t go ahead and I see no reason why it can’t,” Mr Albanese said.

When asked if he thought it was safe for the Mackay Cutters to travel to Port Moresby for the match, he answered, “Yes it is.”

Cutters CEO Mitch Cook confirmed the team would be travelling to Port Moresby for the game on Saturday.

Mr Cook said the initial decision not to travel was due to information provided from the QRL.

“We were provided a level of detail from the QRL, which you know is part of the process of consultation to prepare for the game and just at the end of the day, the decision from our board was that the risk was just far too great,” he said.

“It’s been ongoing consultation … I know the QRL never expected, but we never expected Anthony Albanese to get involved and make a phone call.

“That’s obviously very important, the relationship for PNG and Australia, we understand that, but at the end of the day we’re playing rugby league in a state-wide competition and we’re not thinking politically.”

In a statement, the QRL thanked the Prime Minister for his support and praised the PNG Hunters for the “many sacrifices” the team made during the “relocation period”.

“It’s a great outcome to see them back playing in front of their home fans,” the league said.

The Cutters said in a statement that it was “pleased” by Mr Albanese’s “personal guarantee” and stressed that the previous decision not to play was motivated by concern for the safety of players and staff.

“We note that the travel warning to Port Moresby has been in place from July 27 … and is still listed as current,” the club said.

“We further note the previous two HostCup rounds rounds to this region have been cancelled by Queensland Rugby League.

“This concerned the Mackay Cutters board and has been crucial in decision making.”

Earlier the QRL told the Cutters they risked being kicked out of all statewide competitions after refusing to travel for the match.

The league issued the Cutters with a notice of intention to terminate their participation agreement.

The Cutters said in a statement that the board was “extremely disappointed” with that development and that it was seeking to resolve the matter and ensure that the under-21s side could participate in the upcoming finals series.

The Hunters have been part of the Queensland Cup since 2014, but the club has not played at home in Port Moresby since 2019 amid ongoing civil unrest as well as high rates of COVID-19 and foot-and-mouth disease.

Earlier this month, the QRL said it would not allow teams from Townsville and Burleigh to travel to PNG.

“Based on this advice and the need to ensure the health and safety of all teams and club personnel remains a priority, the board has not approved travel to PNG this weekend,” it said at the time.

But in a following statement the league said an extensive risk assessment had been done and approval was granted for a game between the Hunters and Cutters to proceed after a request from the Hunters to play at home again.

The Cutters would be the first team to play in PNG in about three years.

The ABC has asked the QRL why it believes it is now safe to travel, but has not received a response.

Advice from the Department of Foreign Affairs and Trade says people should reconsider non-essential travel in parts of the country. 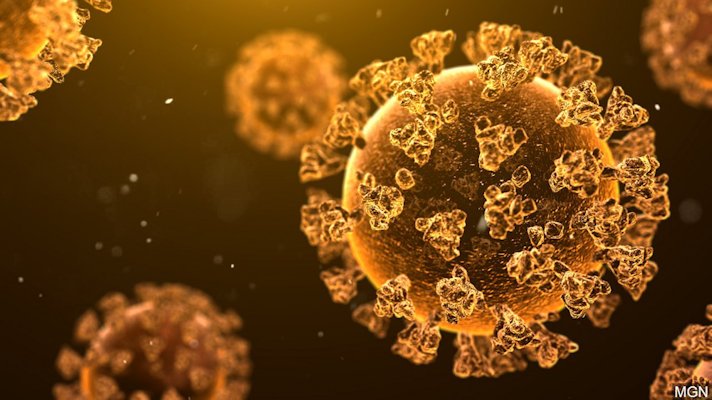 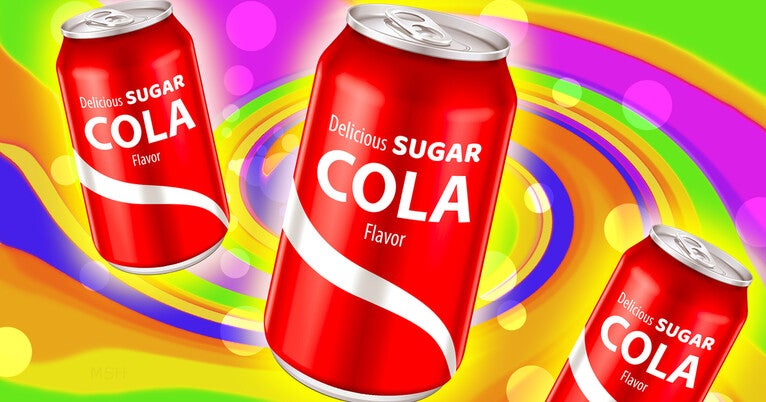 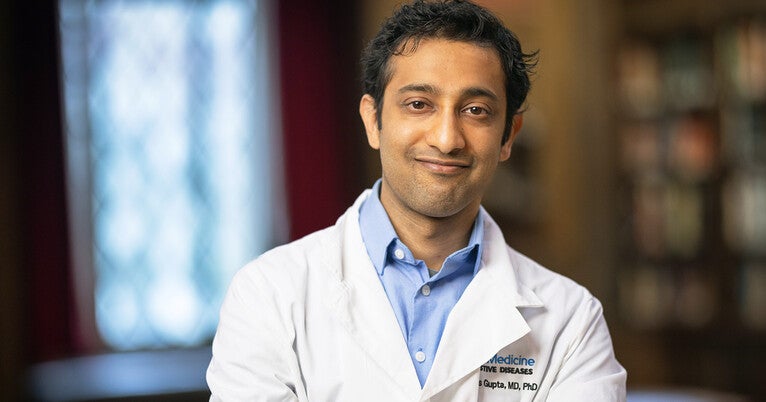