Three years ago, Sybel Francois moved from Haiti to the United States with a mission: to get the education he needed to make a difference. His upcoming first semester at Claremont McKenna College marks great progress toward that goal.

For the past two years, Francois studied at Union County College in Cranford, New Jersey. Transferring to a four-year university was his next goal, but the barrier of tuition costs felt insurmountable. And as an international student, he found there were very few accessible scholarship opportunities.

But he found hope in the Kaplan Educational Leadership Program. Established by the Kaplan Educational Foundation, the program gives underrepresented students the resources needed to transfer from community colleges to competitive four-year universities. To make this transition possible, Kaplan Scholars receive scholarships and living stipends, academic advisement, and leadership and career coaching.

This past December, Francois learned he was accepted into the program. He was overjoyed. His worry that he would have to postpone finishing his bachelor’s degree was gone. He also now had the opportunity to attend a prestigious college anywhere in the nation, whereas previously he intended to remain in New Jersey.

“They [Kaplan Educational Foundation] gave me the resources I needed to keep going with my goal not only to transfer, but to also have the kind of life I want,” Francois said. “I couldn’t believe I could do it, but they made it possible.”

The months following his acceptance into the program were busy as he navigated the transfer application process. It was a challenge to complete his applications while balancing two part-time jobs and attending school, but it remained achievable through the support of the Kaplan Educational Foundation. Francois regularly worked with a writing coach and reached out to his advisors for guidance.

He also found motivation through the community of Kaplan Leadership Scholars. His cohort encouraged each other while applying to schools, and celebrated as decisions came in. One of Francois’s fondest memories of the program was finally meeting his fellow scholars in person on a New York retreat after months of online-only interaction.

At CMC, Francois will study computer science, a field he believes will best serve his virtuous aspirations. After teaching an introductory computer course in Haiti, he was amazed by how much one of his students was able to create from what he was taught.

“I want to do things that will change peoples’ lives, and right now, technology is the best tool to do so,” he said.

After getting his degree, he would like to work for a major tech company. He then hopes to apply that knowledge toward pursuing an idea of his own. He aims to innovate in his home country, Haiti, and use technology as a resource to create new jobs and businesses and improve the education system.

“I was able to find opportunities in this country that I could not back home,” Francois said. “That’s one thing that has caught my attention in the U.S., and I would like to help build this community back home. If you’re willing to do the work, find the resources, and to talk to people, you can find things here that people didn’t even know was possible.”

Another of his long-term goals is to open an orphanage.

“Right now in my country, it’s crazy. There’s gang violence pretty much everywhere,” he said. “Members of my family want to move because of that. One of the reasons is that these kids when they don’t have parents or anyone to live with, are willing to do anything to survive. One of these things is that if they find a gun and they can make money with it then they will do it … I know with the project, I’m not going to be able to stop the gang violence, but I’m pretty sure it’s the right step to do.”

“There [CMC], we’re going to live together, we’re going to learn at the same place, and learn about each other more. So the person who can see my visions, and I can see their visions, we could work on projects or our goals together … even after CMC,” Francois said.

While attending CMC is a success on its own, Francois is eager for what comes next: using his education for good. He dreams that his story of perseverance and serving others will inspire those in similar situations.

“People have been inspiring me my whole life. I want to be that person for people,” he said.

Melina Tisopulos is a rising senior at Claremont High School and is the COURIER’s summer intern. 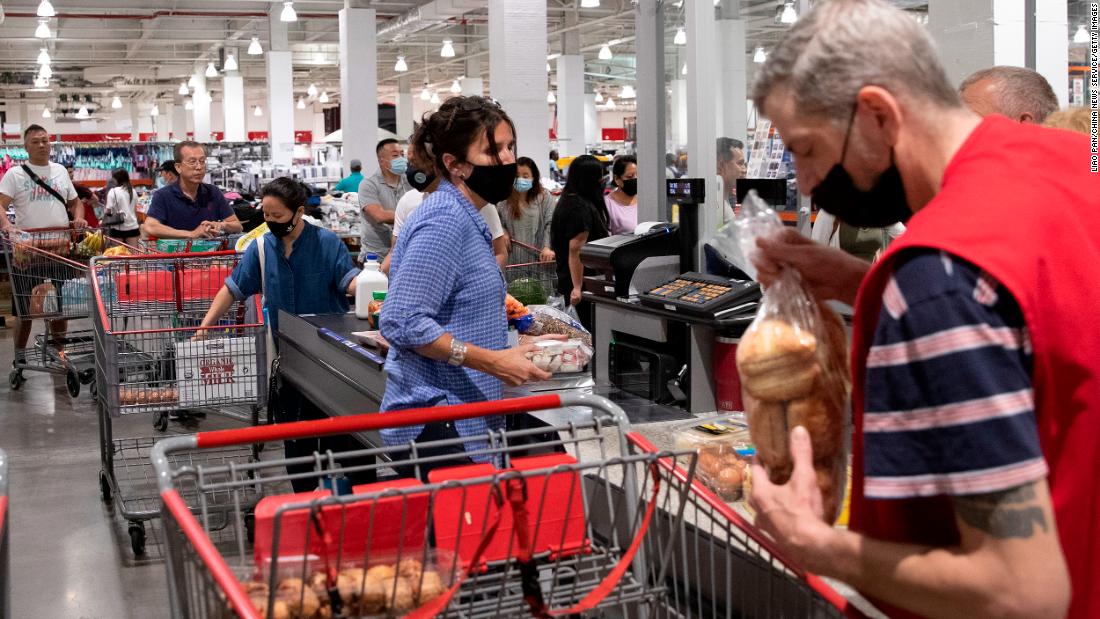 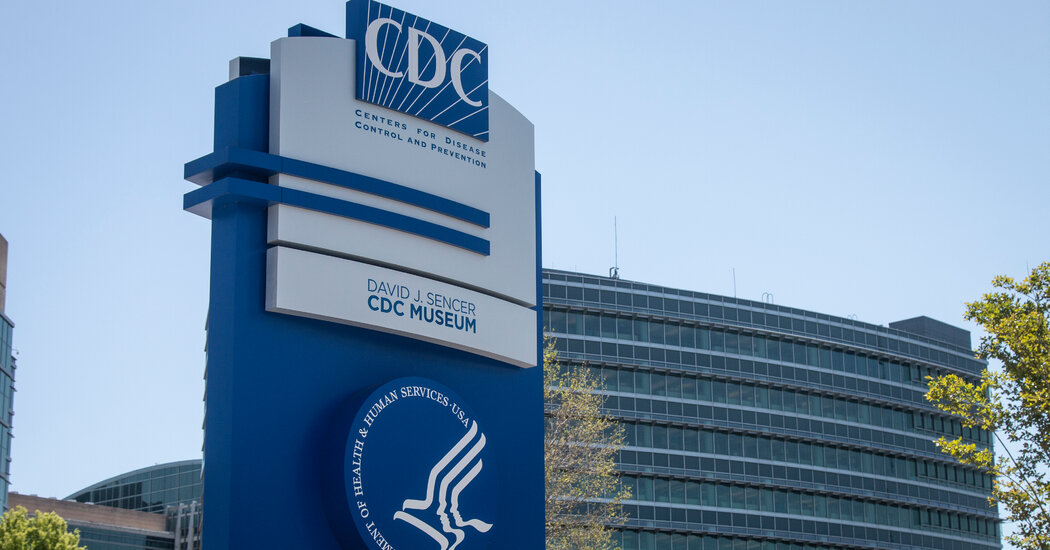 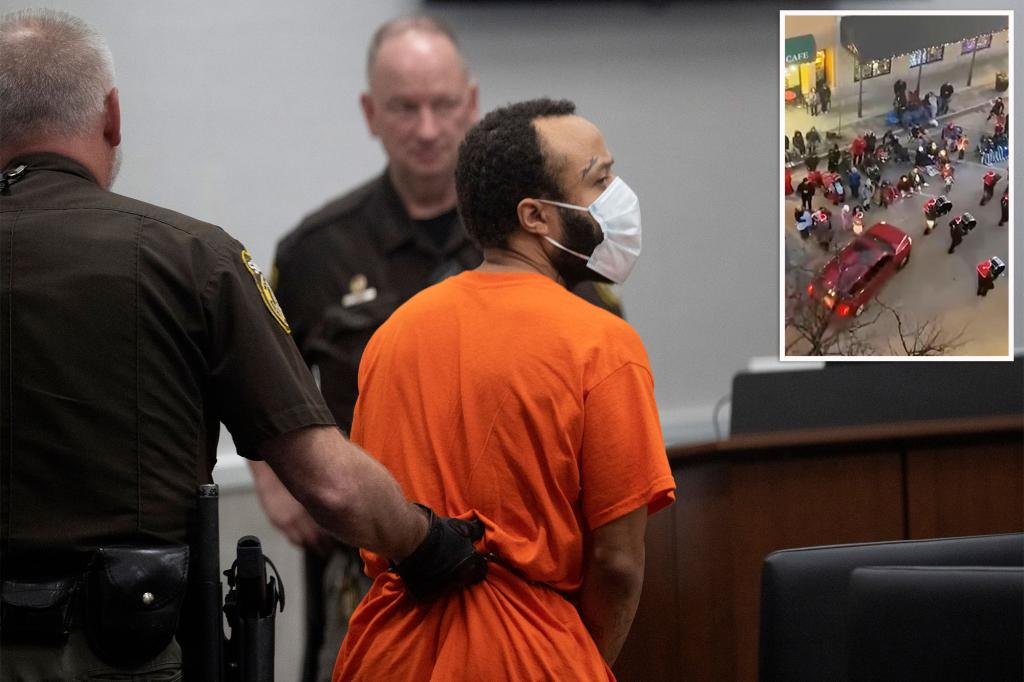