But the fight will mostly take place in secret.

In the coming days, US Magistrate Judge Bruce Reinhart — who approved the warrant the FBI used to search Mar-a-Lago earlier this month — will be considering in private the Justice Department’s proposals for redacting parts of the affidavit it filed when seeking the warrant, if the affidavit is to be released at all.

In the document, the investigators who are probing the handling of classified documents from Trump’s White House would have had to lay out for the judge why they thought there was probable cause for a crime and that evidence existed of that crime at the Florida resort.

The affidavit contains “substantial grand jury information” a Justice Department attorney told Reinhart at a hearing last week, where media organizations and other entities advocated for the public release of the document, which was filed under seal.

Trump has called for the release of the affidavit, as it was not part of the warrant related documents his legal team was provided with the search. But the former President has not yet formally sought to inject himself into this court fight over whether the affidavit should be unsealed, and instead has filed a separate case in front of a different judge where he is asking to see the affidavit in full.

Here’s what we know about what’s about to unfold:

The Justice Department submitted the redactions it believes the affidavit will need if the judge were to release it. With that, the department will also submit legal arguments for why those redactions are necessary.

“The United States has filed a submission under seal per the Court’s order of Aug. 22,” a DOJ spokesman said. “The Justice Department respectfully declines further comment as the Court considers the matter.”

Beyond Thursday’s filing deadline for the DOJ, there is no set timeline for what happens next in the dispute.

The judge said last week that the department had not yet convinced him that the entire affidavit needs to remain under seal. But he has still left himself a little room to change his mind, depending on what the department tells him in this latest round of secret filings.

He wrote in an opinion released Monday that “the present record” did not justify “keeping the entire Affidavit under seal.” He also wrote that “at this point” he wasn’t buying the Justice Department’s argument that once all the needed redactions were made, they would be “so extensive that they will result in a meaningless disclosure.”

“[B]ut I may ultimately reach that conclusion after hearing further from the Government,” he wrote.

For now, all that is for certain is that the Justice Department has convinced the judge not to release the affidavit in its entirety without any redactions.

But the judge is taking into account factors favoring transparency

As Reinhart wrote in Monday’s opinion, the Justice Department has already conceded that the warrant involves “matters of significant public concern.”

The historical significance of the Mar-a-Lago search also made Reinhart skeptical of another argument the DOJ was making: that the work that will go into making redactions will burden department resources, and could set a precedent that will create similar disruptions and burdens in other cases.

“Particularly given the intense public and historical interest in an unprecedented search of a former President’s residence, the Government has not yet shown that these administrative concerns are sufficient to justify sealing,” the judge wrote.

Reinhart will have before him the reasons the Justice Department says the affidavit information must remain confidential, which include how it could disclose sources and methods the government is using in its investigation, and the way the affidavits’ details could be used to identify witnesses.

There are no other pending deadlines currently set on the public docket — meaning the judge could make his next move very quickly, or he could wait for several days or even weeks to act.

During last week’s hearing, the attorney arguing on behalf of the government — DOJ counter-intelligence chief Jay Bratt, who is playing a prominent role in the investigation — said that after the department submitted its proposed redactions, he would be willing to appear before the judge to discuss them “in camera.” That means a private proceeding that would be out of view not only for the public, but for the parties opposing the DOJ in seeking the warrant documents’ release.

But it’s unclear whether the judge will ask for that kind of hearing and whether there’d be any indication on the public docket that it’s happening — adding more uncertainty to what will happen in the coming days and when.

Adding to the fluid nature of the timing is the possibility that the Justice Department, if the judge doesn’t ultimately go along with its proposals for handling the affidavit, will be given time to appeal the decision. The judge might issue his ruling but put it on hold for a certain time so that DOJ can file an appeal. That would kick off a new round of litigation that could stretch out weeks or even months.

This story has been updated with additional details. Princeton Athletics And Vet Tix: Giving Back To Those Who Gave

Mass shooting kills 14 at a tavern in South Africa 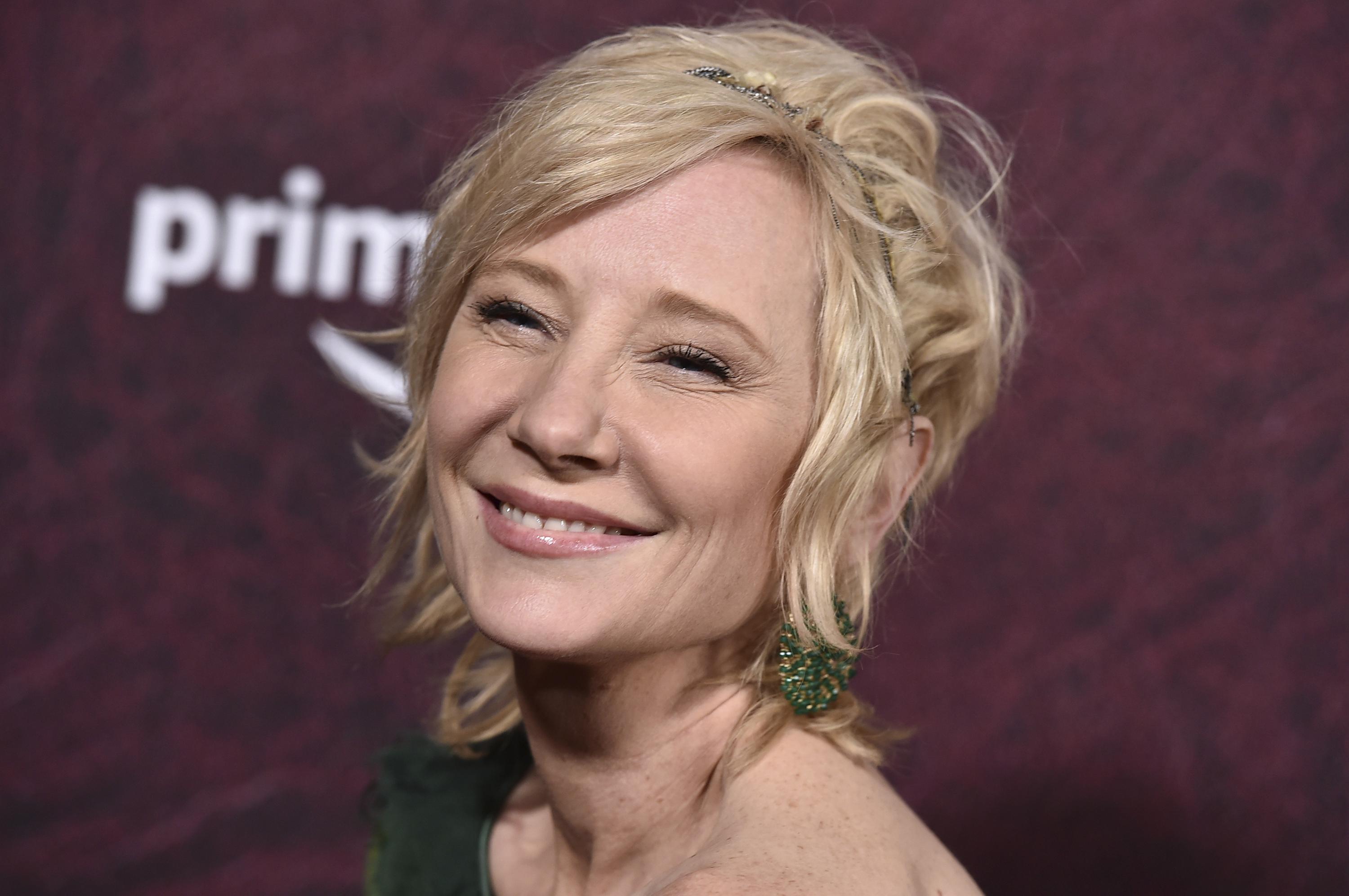