The resolution, adopted June 21 by the county party’s executive committee, cites alleged irregularities by “various secretaries of state” as well as the “2000 Mules” documentary to support its claim that Joe Biden did not win the presidency.

It also claims that five states were swung to Biden’s column due to “substantial election fraud in key metropolitan areas” and references the findings of the Arizona Senate’s ballot review of Maricopa County’s election to support its assertion that Biden didn’t win.

Brian Ference, who authored the resolution, said in an email that the 2000 Mules…

The Republic’s analysis of midterm balloting 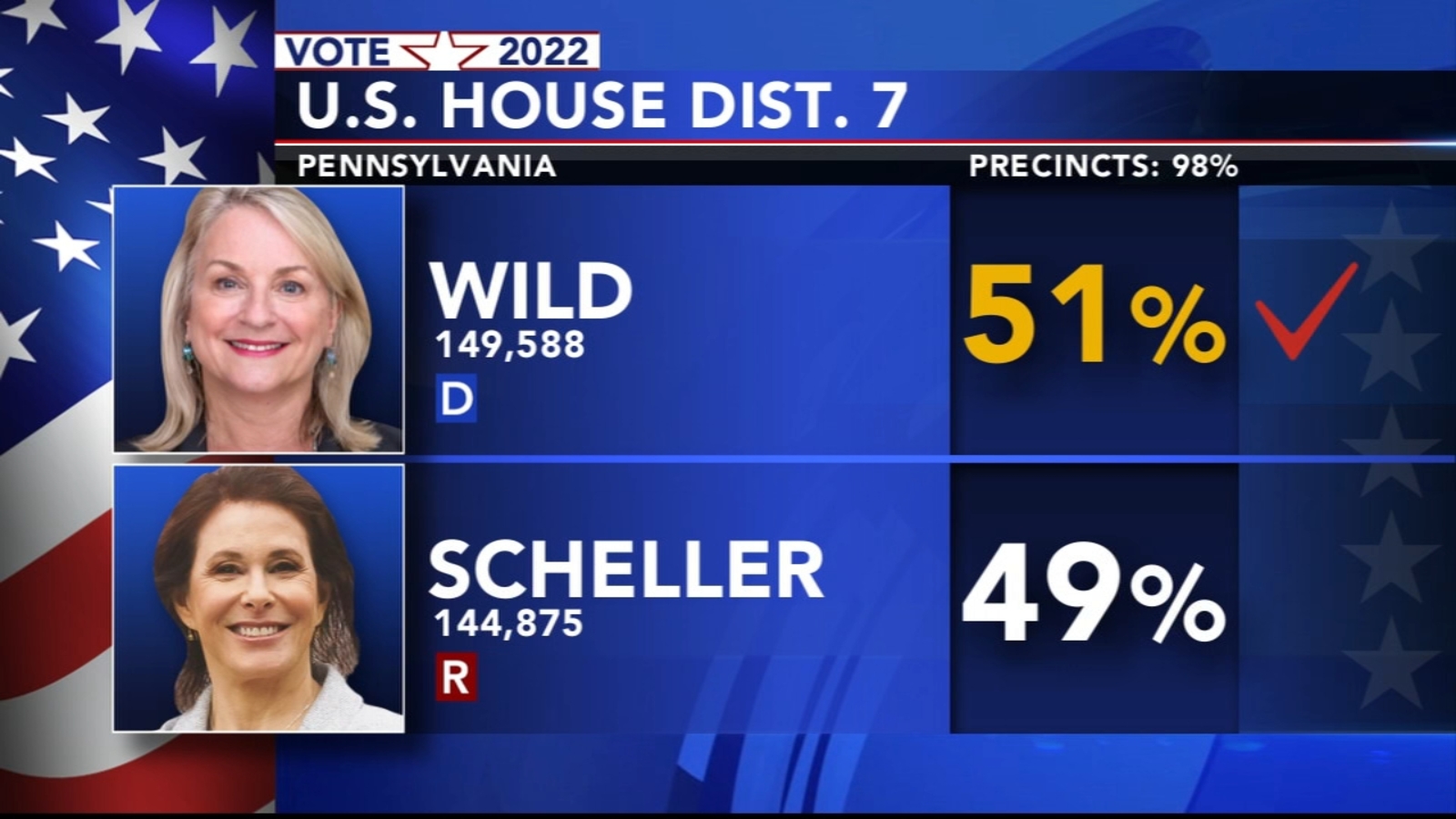 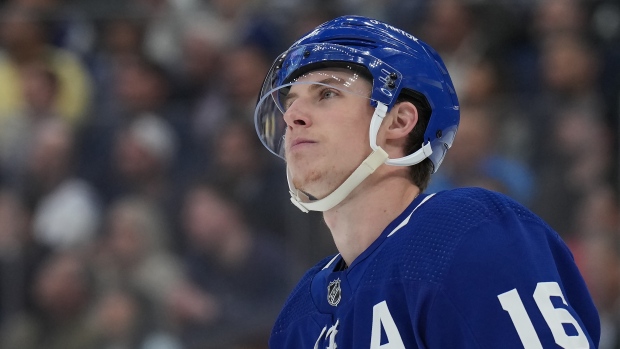