PHOENIX (3TV/CBS 5) — Nearly two years of baseless and disproven claims of election fraud did not slow voter turnout in Arizona’s largest county. More voters cast ballots in this month’s primary election than any other primary on record in Maricopa County.

On Monday, county leaders officially certified the record-breaking election where more than 866,000 voters cast ballots. According to election officials, the number equals 35 percent of the county’s registered voters, up from an average of 24 percent voter participation.

“Judged by the usual metrics, the election was a resounding success,” County Recorder Stephen Richer told the board before they certified the results.

Election deniers across the country have targeted Richer and his office since he was elected in 2020. That… 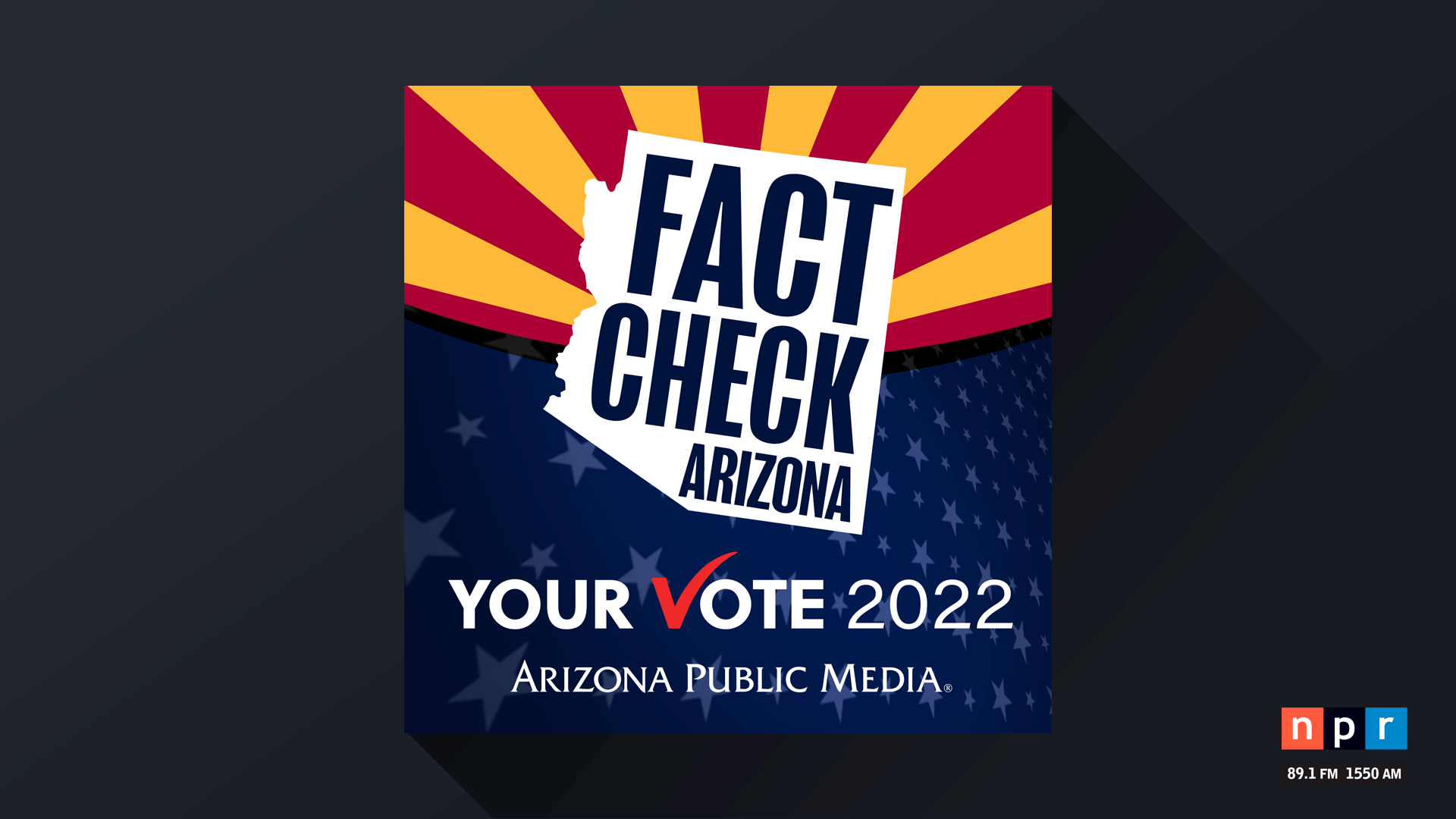