Ronna McDaniel, chairwoman of the Republican National Committee, told members that she intends to seek reelection for another term – in hopes of leading the party through the 2024 presidential campaign, according to people familiar with a conference call Monday.

As recriminations intensify over a disappointing midterm election cycle for Republicans, and after Democrats held their Senate majority, dissatisfaction is spilling out into public view as the party moves to leadership elections in the House, Senate and the RNC.

On an early-afternoon call, McDaniel told members that she intended to run for a fourth term — and asked… 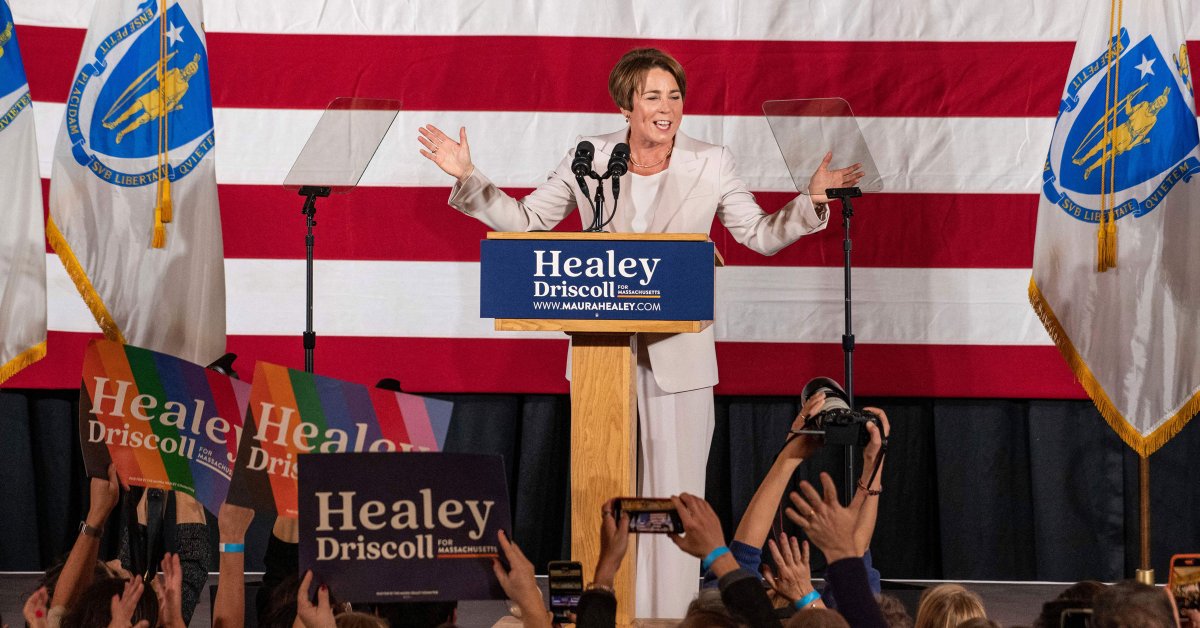 These 2022 Candidates Made History With Their Election Wins 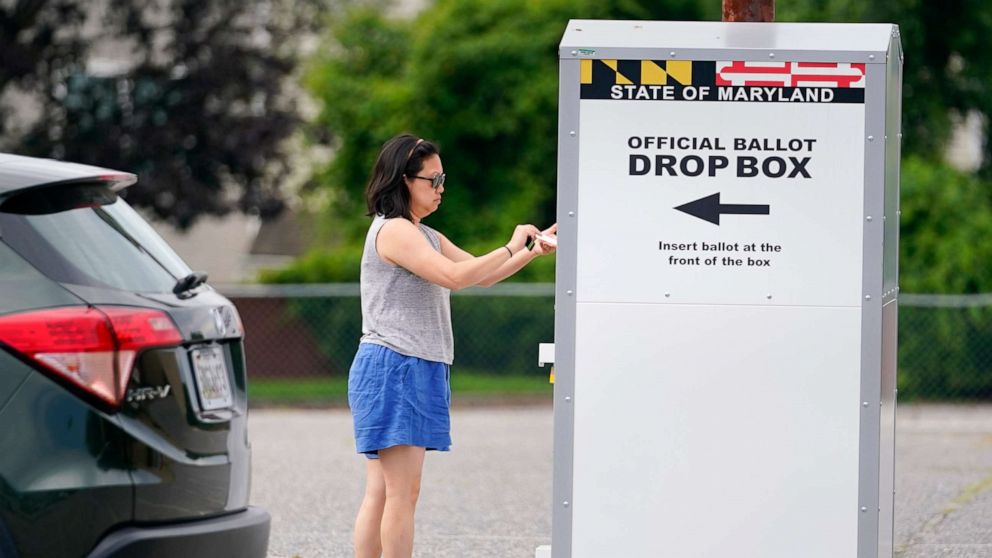 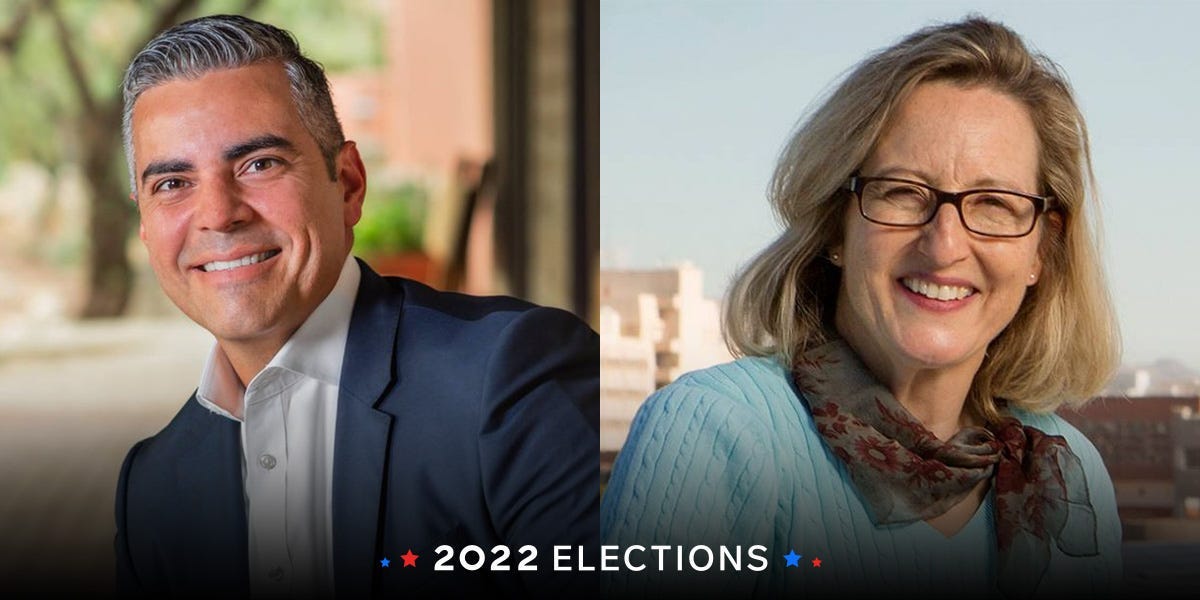