A sign is posted in front of a McDonald’s restaurant on April 28, 2022 in San Leandro, California.

The head of McDonald’s U.S. on Wednesday publicly criticized a landmark California bill that would give the state more control over pay for fast-food workers, saying it unfairly targets big chains.

The remarks by Joe Erlinger, president of McDonald’s U.S., come after the California state Senate earlier this week passed a bill that would give a 10-person council the authority to raise the industry’s minimum wage to up to $22 an hour for chains with more than 100 locations nationally. California’s current wage floor is $15.50 an hour. The council would also have the authority to establish safety conditions.

Proponents of the bill say it will empower fast-food workers and help solve industry problems such as unsafe working conditions and wage theft, which can include not paying for employees for overtime. But the FAST Act faces strong opposition from the restaurant industry, which fears the impact on California restaurants and the example it sets for other states.

“It imposes higher costs on one type of restaurant, while sparing another. That’s true even if those two restaurants have the same revenues and the same number of employees,” Erlinger wrote in a letter posted to the company’s site Wednesday.

For example, Erlinger said a McDonald’s franchisee with two locations would subject to the bill, since it’s part of a large national chain. But he said the owner of 20 restaurants that aren’t part of a chain would be exempt.

It’s rare for McDonald’s to speak out publicly against state legislation, although the chain was reportedly pushing its franchisees to lobby against the California bill. Nearly 10% of McDonald’s U.S. restaurants are located in California, according to Citi Research.

McDonald’s only operates about 5% of its more than 13,000 U.S. locations. Its franchisees operate the rest, but the chain often lobbies on their behalf. In 2019, McDonald’s told the National Restaurant Association it would no longer oppose federal, state or local minimum-wage hikes.

Other restaurant companies have been fighting the bill as well. State records show that Chipotle Mexican Grill, Chick-fil-A, Yum Brands and Restaurant Brands International are among the chains that have been spending money to lobby California lawmakers to oppose the legislation.

The National Restaurant Association, an industry group, has also spent at least $140,000 to fight the bill, according to California records. The organization’s president Michelle Korsmo said in a statement that 45% of California restaurant operators report that business conditions are worse today than they were three months ago.

“The FAST Act isn’t going to achieve its objective of providing a better environment for the workforce, it’s going to force the outcomes our communities don’t want to see,” she said.

A stricter version of the FAST Act that would make franchisors like McDonald’s liable for their franchisees’ labor violations passed California State Assembly. But the number of changes made to the Senate version mean the bill will have be re-voted on in the assembly or reconciled before it can make its way to Gov. Gavin Newsom’s desk.

Newsom hasn’t indicated whether he’ll sign or veto the bill, although his Department of Finance opposed the initial version of the bill. 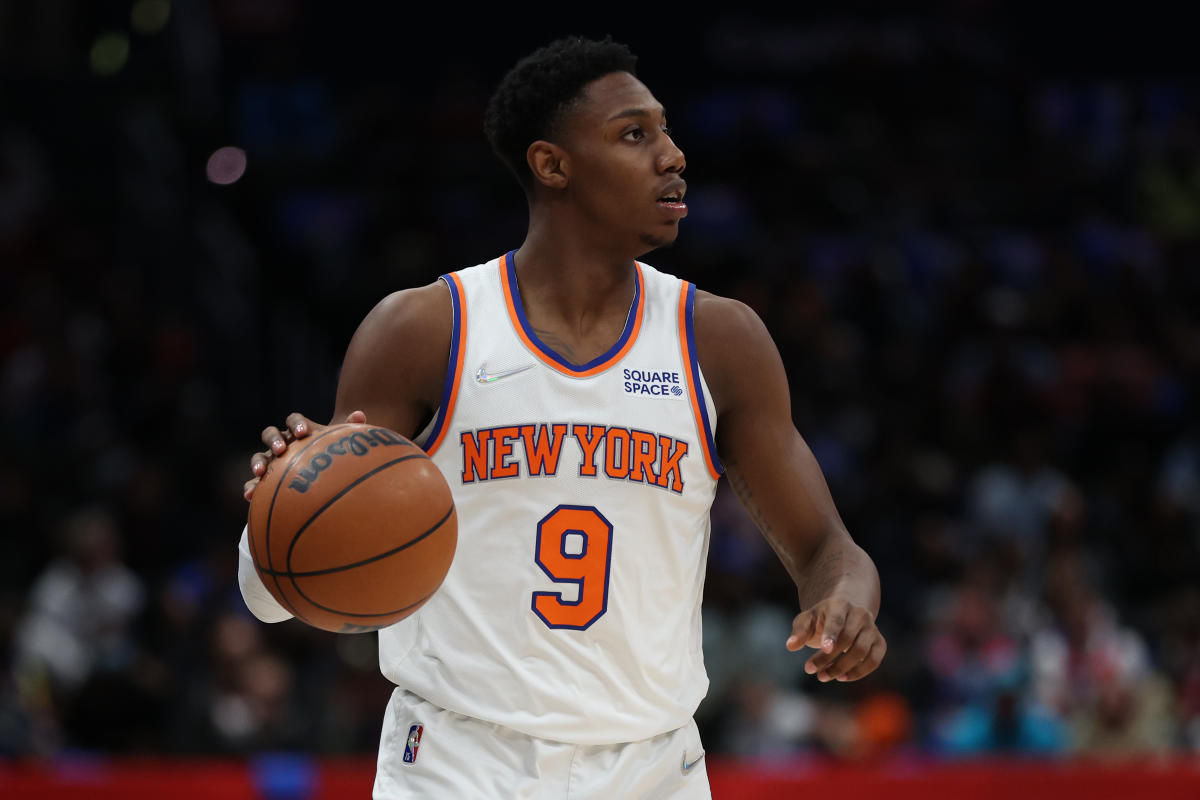 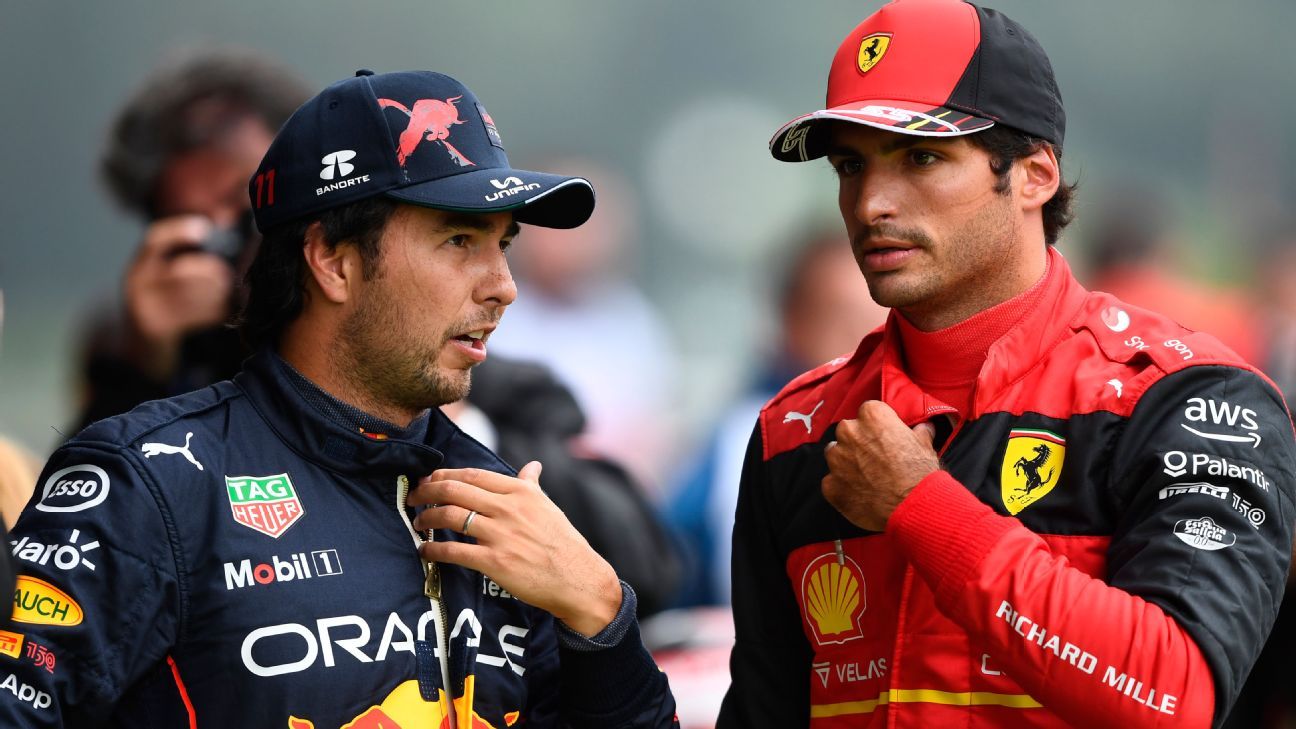 How the mixed up Belgian Grand Prix grid looks after penalties 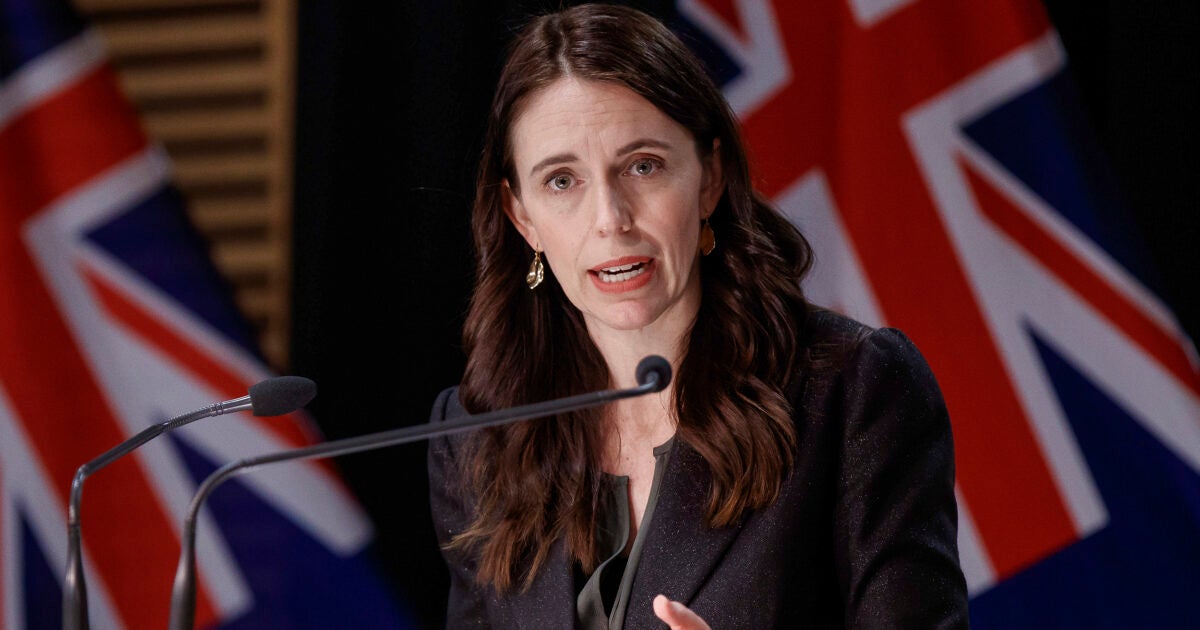