As votes continue to be counted in close House races, the Republican Party inched closer to holding a majority come January.

On Wednesday, Senate Republicans – still the minority party – will decide whether to elect their campaign chairman, Sen. Rick Scott of Florida, over their longtime leader, Sen. Mitch McConnell of Kentucky.

All of this is happening in the context of former President Donald Trump: He announced Tuesday night he would make a third bid for the White House, despite mounting criticism from Republicans about being a drag on the ticket. 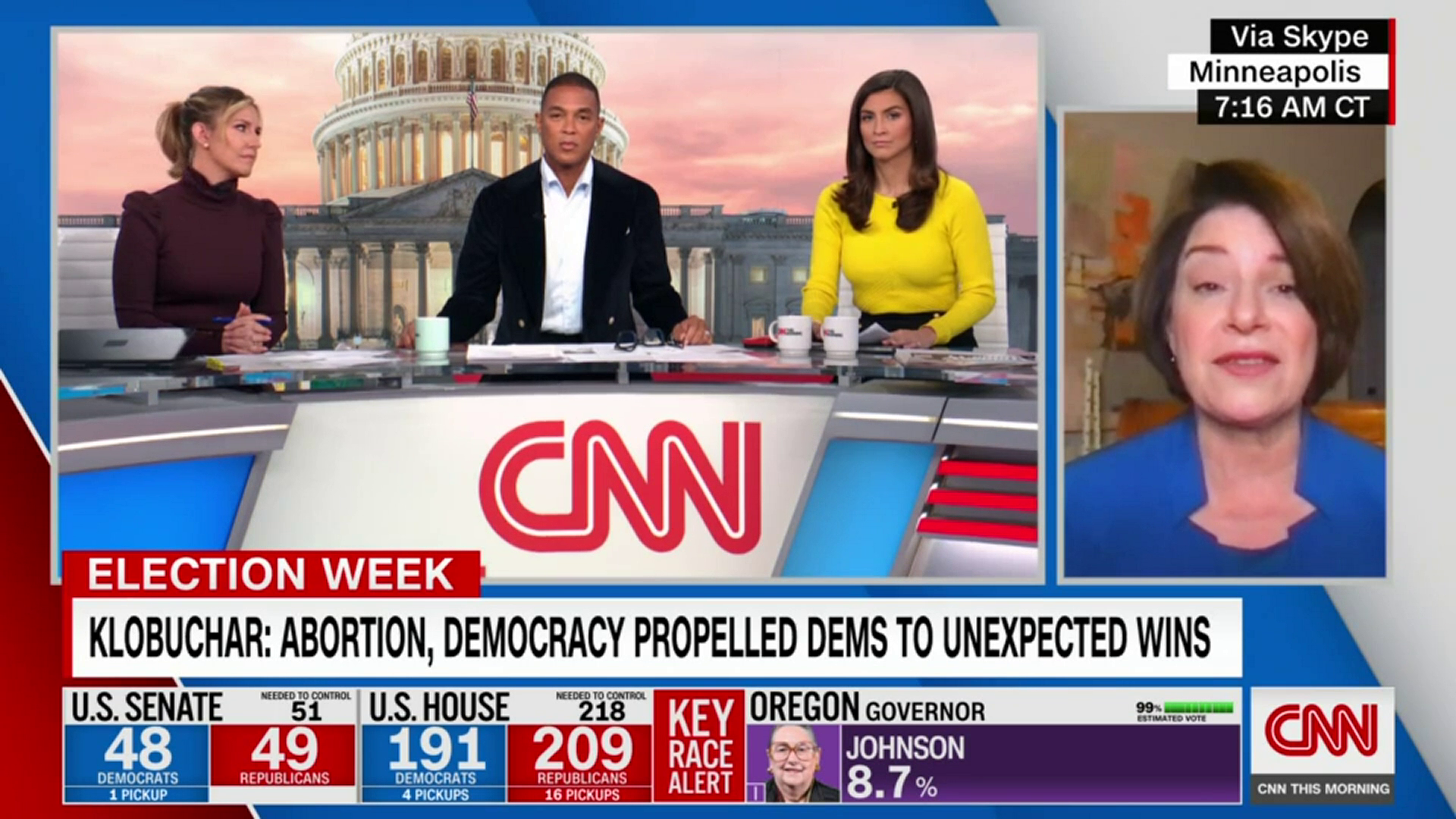