Pfizer has not been served and is “unable to comment at this time,” a company spokesperson told CNN.

Moderna said in the release that it is not aiming to remove Pfizer’s vaccine from the market or prevent future sales of its vaccine and also is not seeking damages of its sale in specific circumstances.

Those circumstances include the sale of the vaccines in AMC 92 countries which make up low and middle-income countries, also in instances where “The U.S. Government would be responsible for any damages” and for activities before March 8, 2022.

“Consistent with its commitment to equitable global access, in October 2020, Moderna pledged not to enforce its COVID-19 related patents while the pandemic continued. In March 2022, when the collective fight against COVID-19 entered a new phase and vaccine supply was no longer a barrier to access in many parts of the world, Moderna updated its pledge. It made clear that while it would never enforce its patents for any COVID-19 vaccine used in the 92 low- and middle-income countries in the GAVI COVAX Advance Market Commitment (AMC 92), Moderna expected companies such as Pfizer and BioNTech to respect its intellectual property rights and would consider a commercially reasonable license should they request one for other markets. Pfizer and BioNTech have failed to do so,” the statement said.

Moderna also outlined specific instances where the company claims Pfizer’s infringed on its patents, saying th company moved foward with “a vaccine that has the same exact mRNA chemical modification to its vaccine as Spikevax. Moderna scientists began developing this chemical modification that avoids provoking an undesirable immune response when mRNA is introduced into the body in 2010 and were the first to validate it in human trials in 2015.”

Moderna also says “Pfizer and BioNTech copied Moderna’s approach to encode for the full-length spike protein in a lipid nanoparticle formulation for a coronavirus. Moderna scientists developed this approach when they created a vaccine for the coronavirus that causes Middle East Respiratory Syndrome (MERS) years before COVID-19 first emerged.”

Moderna and Pfizer’s mRNA Covid-19 vaccines have been the backbone of the US vaccination strategy, with Pfizer making up the majority of administered doses.

This is a breaking news story and will be updated. 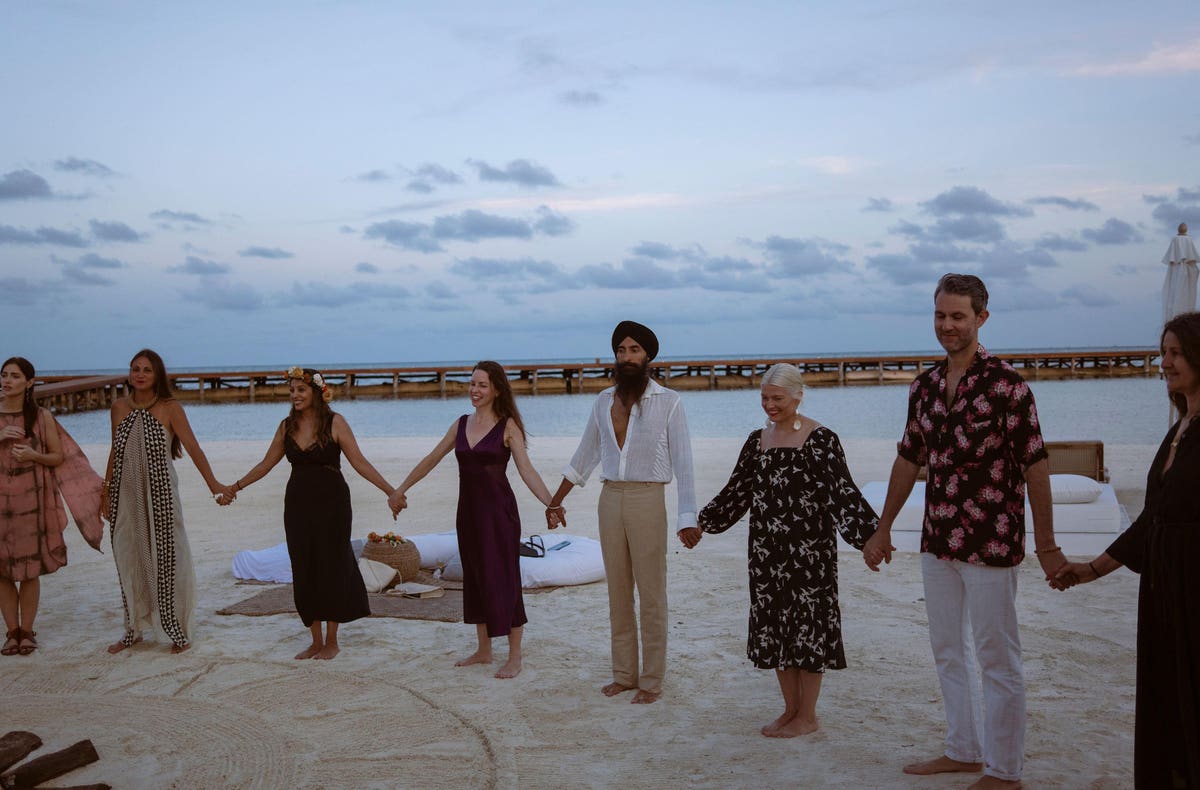