A six-year-old girl narrowly escaped her would-be kidnapper, who tried to pick her up and leave with her right outside of her Ohio home.

Ken’Adi Nash, of Hamilton, was taking out the trash when Deric McPherson, 33, also of Hamilton, allegedly tried to kidnap her on Wednesday.

‘This guy walked by and he touched me and pulled me,’ she told Good Morning America (GMA). ‘He just let go of me because I screamed.’

After running inside, Ken’Adi told her parents that ‘some man tried to kidnap me’ and that he had touched her ‘private parts.’

McPherson has now been charged with abduction and gross sexual imposition.

Scroll down for video

Ken’Adi Nash, 6, of Hamilton, (pictured with her parents Ricky and Mandie) was nearly kidnapped by Deric McPherson, 33, also of Hamilton, on Wednesday 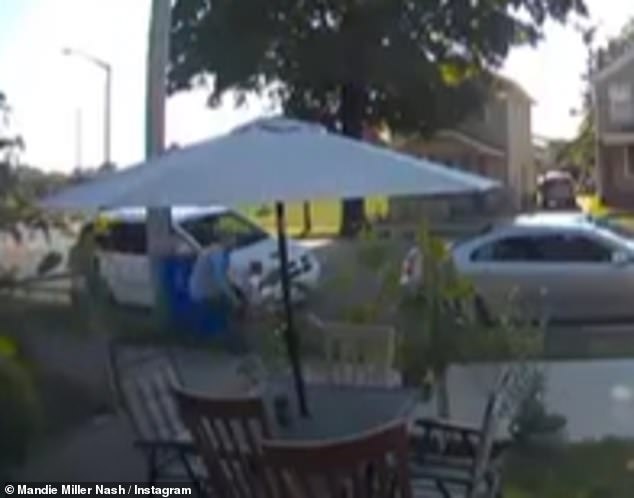 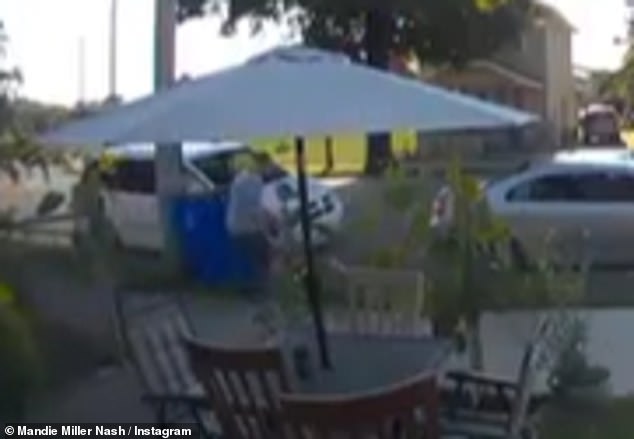 He was arrested and charged with abduction and gross sexual imposition

The Nash family said they have always taught their four daughters how to defend themselves against an attacker, but they never thought the teachings would ever be needed.

‘She did [listen to us], and she used it,’ her mother Mandie told GMA. ‘I’m so proud of her, because as soon as she screamed, he let go. So obviously, it does work.’

Mandie was inside the house putting away groceries when the incident – which only lasted around 10 seconds – took place.

Her father Ricky took off at McPherson in his car while calling 911. He said: ‘I chased after him like he still had my kid. [I] definitely didn’t want him to go snatch another kid.’

McPherson then tried to ‘dip in and out of alleys and through people’s yards to get away from me,’ Ricky told WLWT.

Police would eventually find McPherson inside a Dodge Caravan among the cars in Paul’s Auto lot, located on Erie Boulevard.

‘When the cops put him in handcuffs, it took some much anguish away,’ Ricky told GMA.

The family certainly won’t forget the terrifying situation, with Mandie telling GMA: ‘It’s forever etched in our minds – that scream. So it’ll always be with us.’

The family is now trying to move away from Hamilton, according to Mandie’s Facebook page, because Ken’Adi ‘desperately wants to move out of this house/neighborhood [as soon as possible].’

A 6-year-old girl and her parents recount how she escaped an alleged abduction attempt in front of her house. @ErielleReshef https://t.co/uTZlMv5nKd 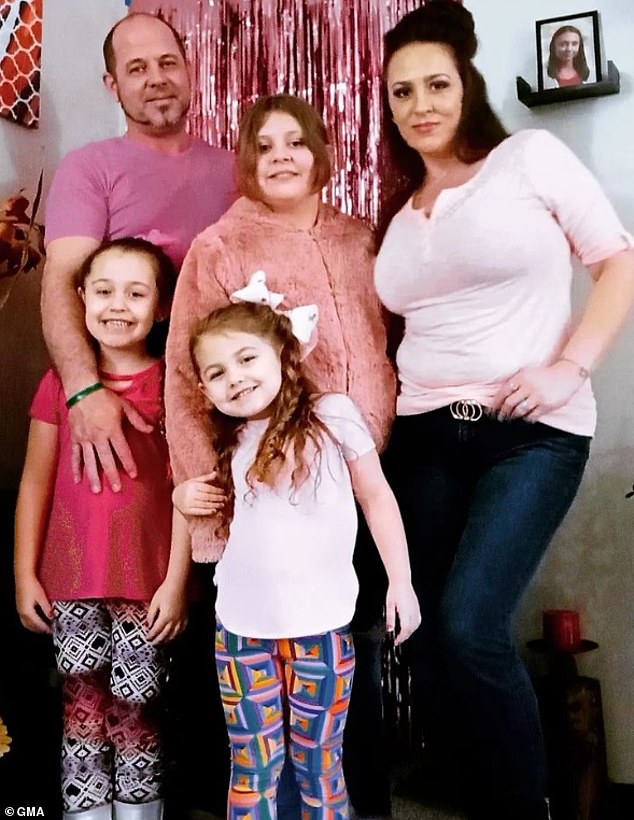 The Nash family said they have always taught their four daughters how to defend themselves against an attacker, but they never thought the teachings would ever be needed

Child Advocate for the National Center for Missing and Exploited Children, Callahan Walsh, told GMA that Ken’Adi has done everything correctly.

‘She was kicking, screaming, pulling away. It’s exactly what we teach kids what to do when a would-be abductor tries to grab them,’ Walsh said.

Around 83 percent of children who have faced with a potential abduction got away by doing something ‘proactive,’ like kicking. 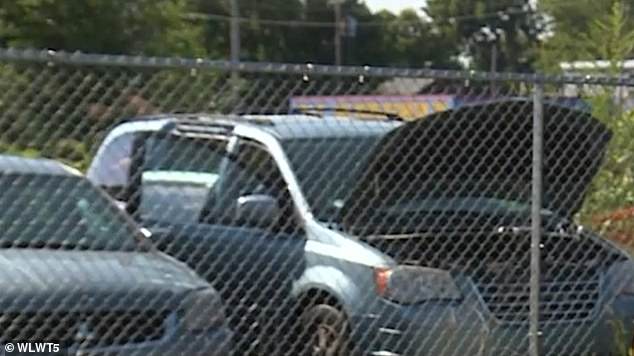 Walsh also recommends parents talk to their children about what to do in these situations sooner rather than later.

‘These are things that you can teach your young kids, the basics of child safety.’

Trump can’t be ‘willfully blind’ in defending assembling the mob Trump Too Old For Presidency, Should ‘Hang Up His Hat & Sail Into The Sunset’