Chun Hui Zhang, 52, died Monday while he was descending the Disappointment Cleaver route on Mount Rainier, park officials said in a news release.
It’s the most popular summit route, accounting for 75% of all attempts, according to the National Park Service.

After several failed attempts to locate the body, rangers with the National Park Service accessed the area where Zhang had fallen using a helicopter. His body was recovered the day after the fall was reported by witnesses.

The climber, who is from Surrey, British Columbia, was on a private, recreational climb with friends, officials said.

Mount Rainier is an active volcano standing at 14,410 feet above sea level, known for being the most glaciated peak in the Lower 48 states.

The fatality follows several other climbing deaths reported this summer in national parks.

Last month, three people were reported dead while climbing mountains in Glacier National Park in Montana, according to park officials.
And in June, a 48-year-old climber died while ascending Alaska’s Mount Denali, the highest mountain peak in North America.

Two other climbers died in May in Denali National Park, which consists of 6 million acres of wilderness.

Alex Lasry to drop out of Wisconsin Democratic Senate primary 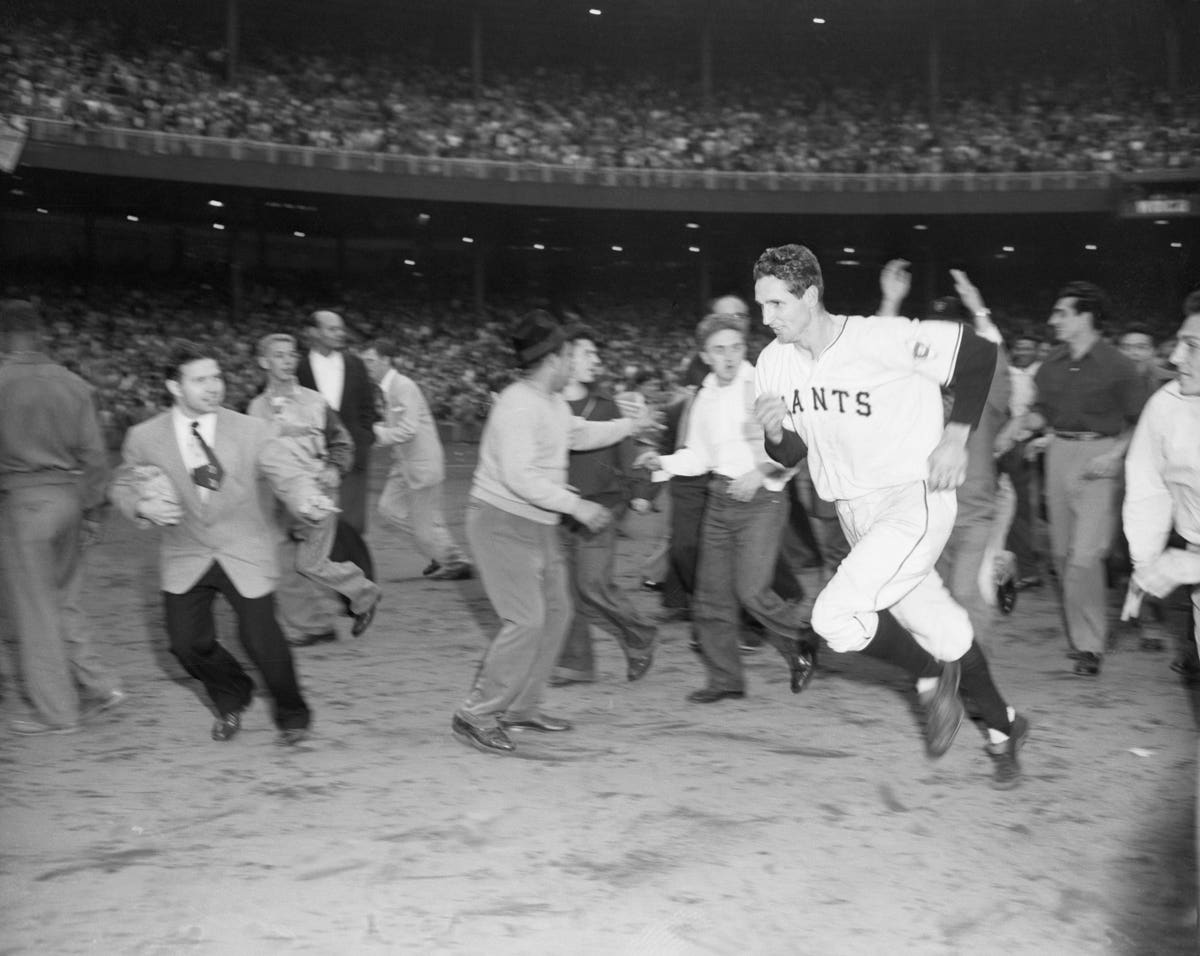