First it was announced that a bobblehead depicting Garrett in his Texas A&M uniform was being issued. Now, the Cleveland Museum of Natural History announced he will serve as the museum’s first community science ambassador.

The museum said in a release that the collaboration will establish Garrett “as a leader in promoting the importance of science and STEM careers, especially for those underrepresented in the field.”

“We have been so fortunate to get to know Myles, and we look forward to partnering with him in expanding access to science, especially in underserved communities,” said Sonia Winner, the museum’s president and chief executive officer, said in a press release.

She added the collaboration is coming at an appropriate time as the museum undergoes a major transformation and is emphasizing efforts to increase accessibility and engagement. The museum launched a $150 million transformation project in 2021. The museum was founded in 1920.

As part of his ambassadorship, Garrett will participate in opportunities that help raise awareness of the museum, including its collections, events and programming.

Garrett is known for his love of dinosaurs, and this summer – in partnership with the museum, United Way and the Boys & Girls Clubs of Northeast Ohio – he invited children to a screening of “Jurassic World Dominion,” where he and Browns teammates treated guests to the movie, snacks and giveaways. He also served as United Way Ambassador.

“I credit my family with teaching me the value of giving back to the community,” he said in a release. “Cleveland is my community, and I want to do my best to be a positive role model for our kids. I’m excited to continue working with the museum team to share their important mission. Together, we can spark curiosity, improve science education, and expand access in new and fun ways.”

I am on cleveland.com’s life and culture team and cover food, beer, wine and sports-related topics. If you want to see my stories, here’s a directory on cleveland.com. Bill Wills of WTAM-1100 and I talk food and drink usually at 8:20 a.m. Thursday morning. Twitter: @mbona30.

Get a jumpstart on the weekend and sign up for Cleveland.com’s weekly “In the CLE” email newsletter, your essential guide to the top things to do in Greater Cleveland. It will arrive in your inbox on Friday mornings – an exclusive to-do list, focusing on the best of the weekend fun. Restaurants, music, movies, performing arts, family fun and more. Just click here to subscribe. All cleveland.com newsletters are free. 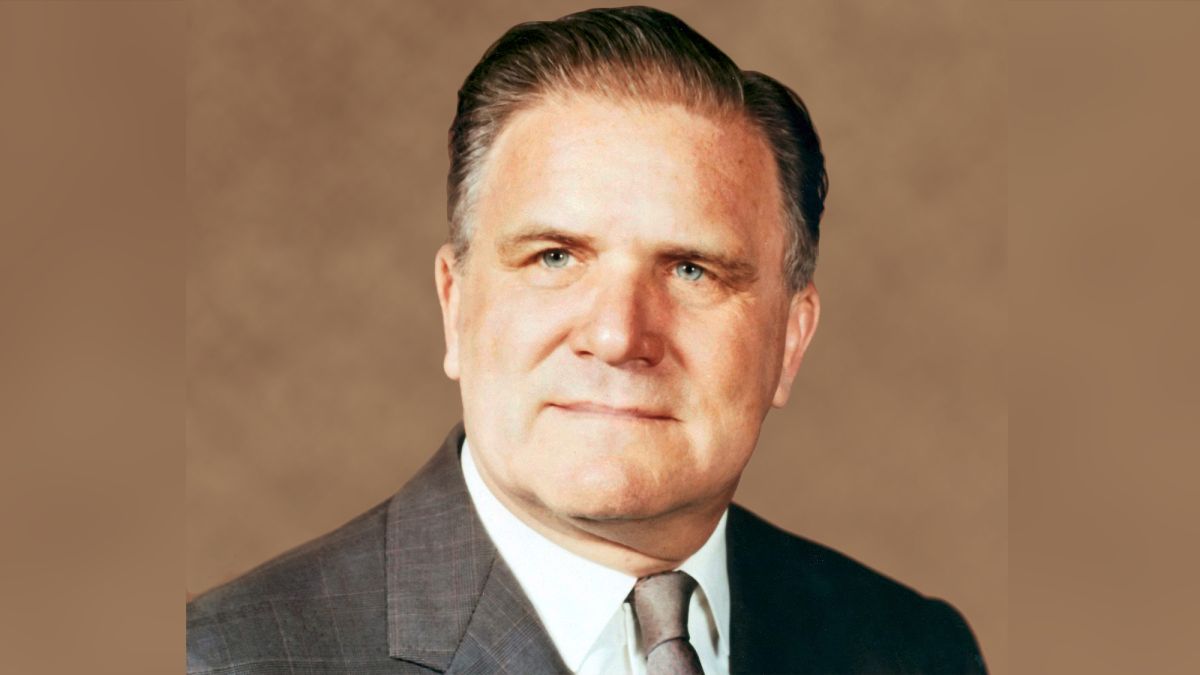 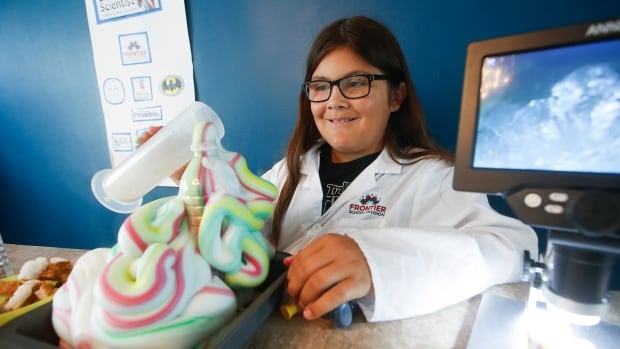