This week, NC Central officials announced that the school has been selected as a “education partner” with Amazon’s Career Choice Program that enables its hourly workers to enroll at the university and access undergraduate and graduate degree programs in more than 140 fields and disciplines, from business administration to health sciences.

Amazon officials have told NCCU leaders to expect around 25 students to enroll initially, according to a press release made public by the school on Monday.

Tammy Thieman, global program lead of Amazon’s Career Choice program, noted in the release that more than 80,000 Amazon employees around the world have already participated in Career Choice, “and we’ve seen first-hand how it can transform their lives.”

NCCU is the first historically Black college and university in the state selected as an Amazon Career Choice school, according to the release.

NCCU Provost David H. Jackson Jr. in the release said the Amazon partnership is “a testament” to the university’s appeal and its commitment that it makes to all of its student scholars to support, train and empower their future career.

“Amazon could have chosen any of the state’s 11 HBCUs to launch its Career Choice program, but we’re glad they chose us,” Jackson said. “Clearly Amazon officials recognize that North Carolina Central University offers a flexible and unique array of academic programs coupled with local and global engagement opportunities, leadership development and career readiness to students, particularly those with a nontraditional path. We look forward to continuing to grow our relationship with Amazon.”

The program, first launched in 2012, is an education benefit that empowers Amazon employees to learn new skills for career success with the company or elsewhere.

“The program meets individual learners where they are on their education journey through a variety of education and upskilling opportunities including prepaid college tuition, industry certifications designed to lead to in-demand jobs, and foundational skills such as English language proficiency, high school diplomas and GEDs,” according to the release.

Here in the United States, the release notes that Amazon is investing $1.2 billion to upskill more than 300,000 employees by 2025 to help move them into higher-paying, in-demand jobs.

In a word, NCCU officials are elated.

“This is a tremendous opportunity for us,” said Damon R. Wade, NCCU’s associate vice chancellor of enrollment management. “Anytime you can serve as a preferred education partner for a major corporation, you work diligently to make it happen. There are very few organizations we can partner with that can have the impact that Amazon can. We’re currently scheduling some virtual recruitment opportunities for their employees.”

Kimberly Phifer-McGhee, the university’s associate vice chancellor for extended studies and student support, said a small core group of people across campus have been meeting to prepare for the first cohort of Amazon Career Choice students that are expected to enroll this fall.

Phifer-McGhee added that school officials are predicting “we’re probably going to have a large number of Amazon employees taking our online courses.”

According to the school’s press release, Amazon’s Career Choice program has a “rigorous selection process for partner educators,” and “chooses partners focused on helping employees through their education programs,” while assisting them with “job placements and overall offering education that leads to career success.”

“We’re looking forward to North Carolina Central University coming on board as an education partner for Career Choice, adding to the hundreds of best-in-class offerings available to our employees,” Thieman said. “We’re committed to empowering our employees by providing them access to the education and training they need to grow their careers, whether that’s with us or elsewhere.” 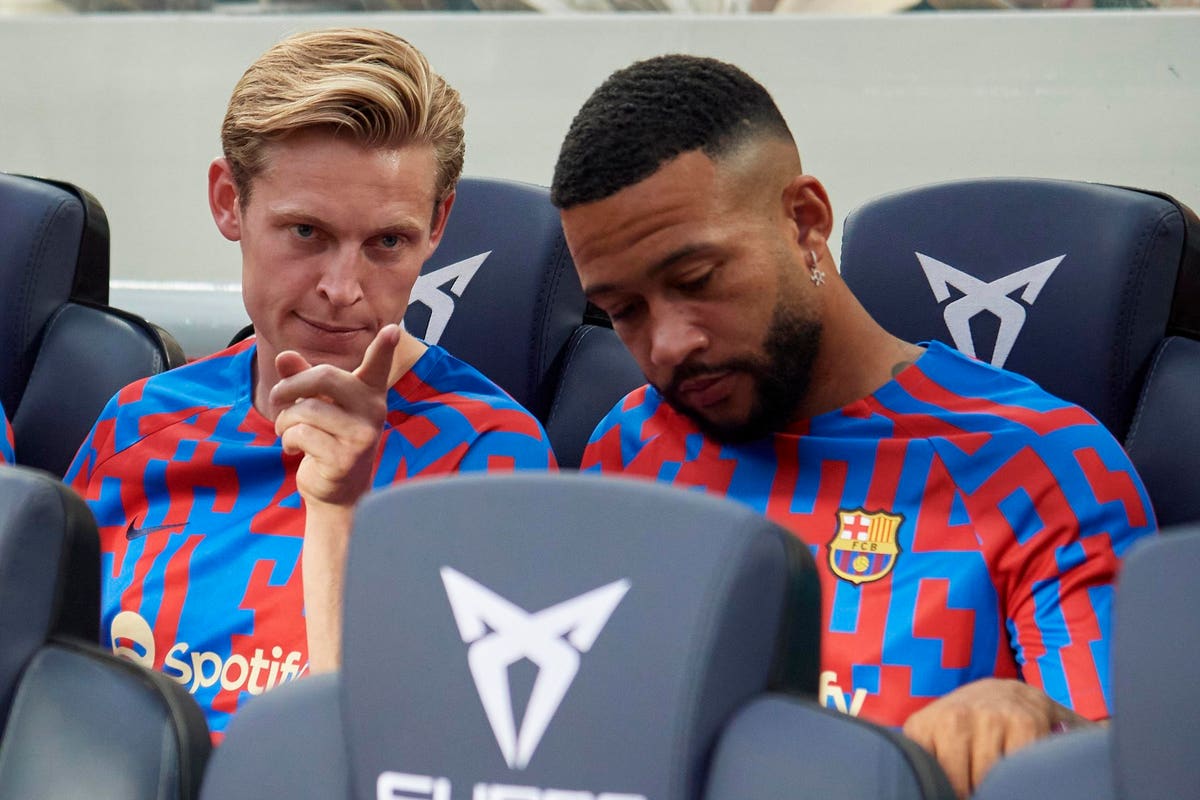 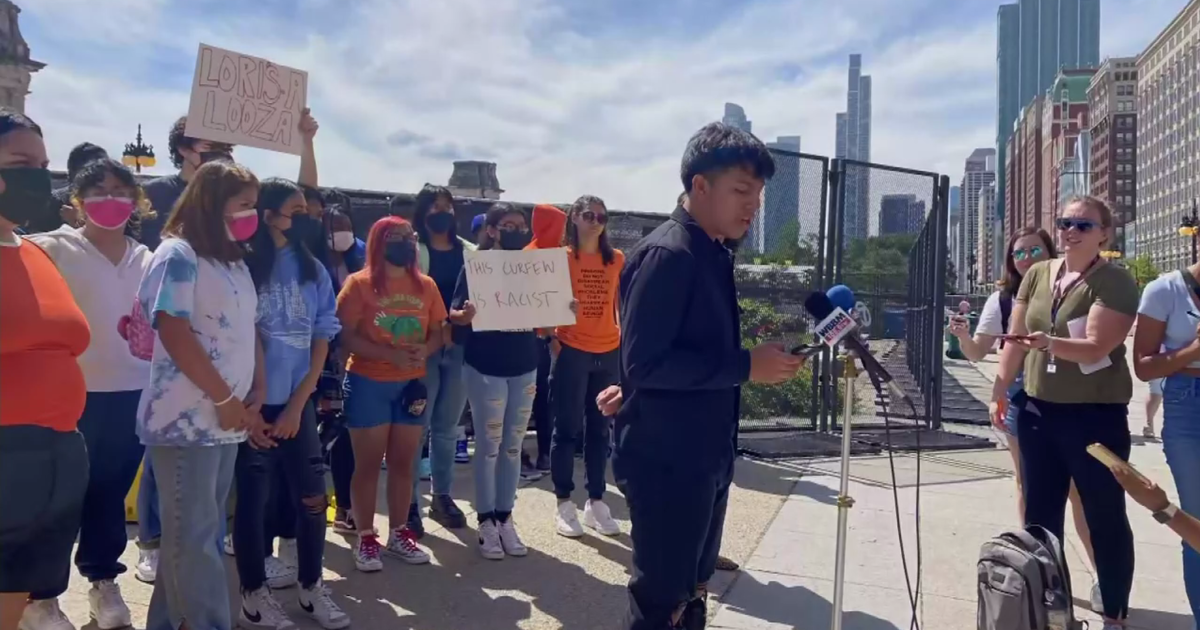 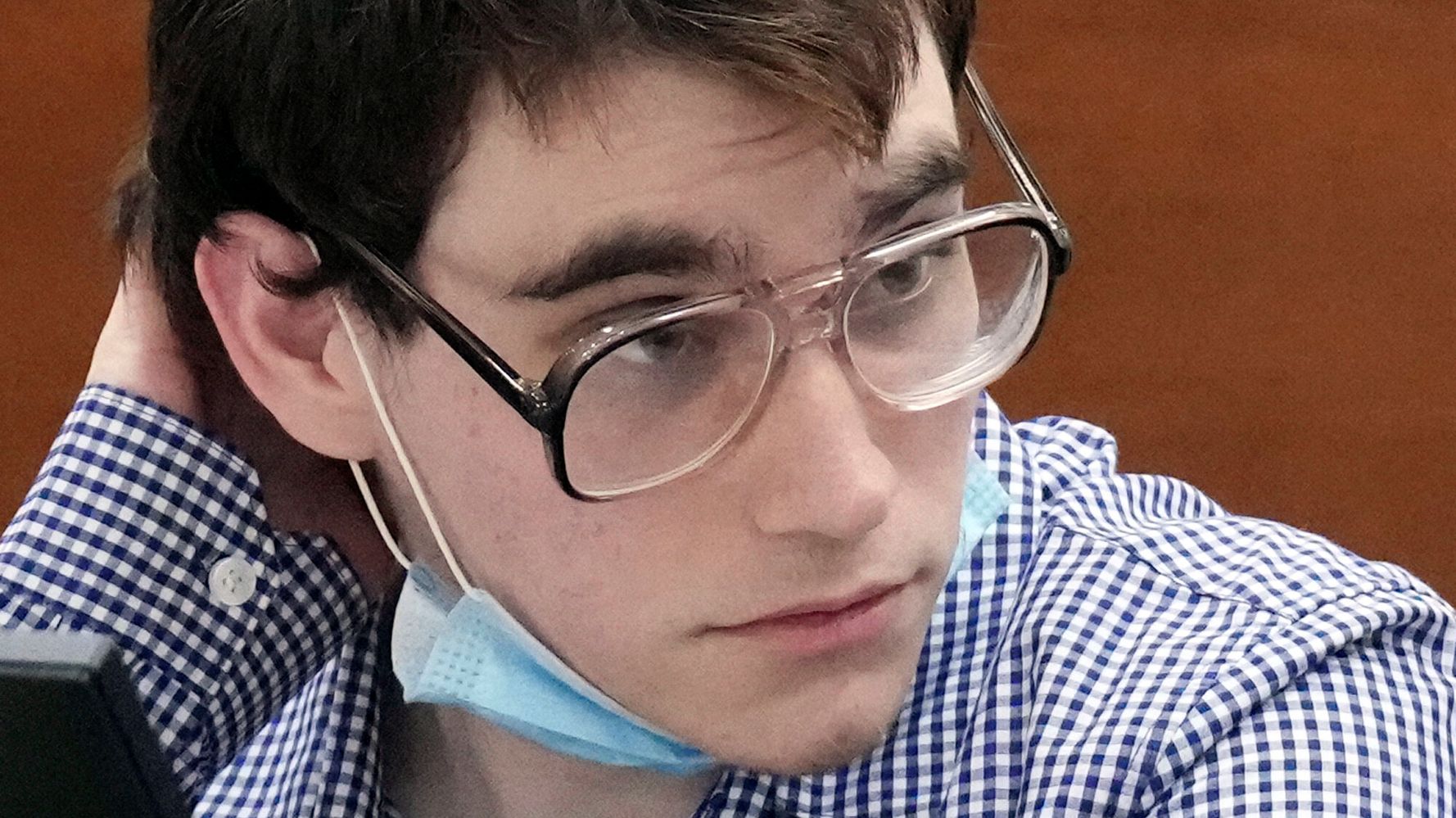