Research on how human brains perceive music has traditionally only focused on Western music and the people who listen to it. But researchers are gradually realizing that this needs to change and that generalizations of music neuroscience need to include all music and all music listeners.

A few months ago I wrote about a study that gave a broad overview of what researchers have learned about the neuroscience of music in the past few decades. They summarized it by describing how people make predictions about the music they hear, and how their brain responds depending on whether their expectations were met or not. (So brains react differently to music that sounds unusual and unexpected compared to a very predictable chord change.) They specifically focused on the melody, harmony or rhythm of the music.

When I covered this study in April, I mentioned that the authors, Peter Vuust and colleagues, were already very aware that their study was a bit limited because most of the research that has been done on music and the brain has used samples from Western music styles, such as classical, jazz, folk or pop music.

We’ve now got an update about this. Last week, two other researchers, Patrick Savage and Shinya Fujii from Keio University in Japan, wrote a response to this research in Nature Reviews Neuroscience (where the original paper was published as well), in which they make some suggestions for how these ideas can be formulated in a way to better account for music from different parts of the world.

One of the key suggestions they made is to leave out the predictability of harmony. After all, harmony is a concept that’s very closely tied to Western music, but doesn’t necessarily work the same way in other types of music. The examples they mention are South Asian drone or Central African hocket. Savage and Fujii also suggest to expand the notion of rhythm so that it includes a wider variety of rhythms.

In response to this letter, Vuust and the other authors of the original study immediately published a reply (also in the same journal). They agree that more diversity is needed in music research, but they have a slightly different solution for it. First they pointed out that their model didn’t so much take into account the music itself, but rather how music is perceived by the listener. After all, how predictable someone finds a segment of music depends on their own experience.

So, to make their model of how the brain responds to music more inclusive they note that it’s not only important to account for more diverse music stimuli beyond mainly Western music, but also to include more people from different cultural backgrounds in these sorts of research studies.

In their letter, they write “we very much look forward to seeing and evaluating evidence from empirical neuroscientific investigations within the exciting field of cross-cultural neuroscience of music.”

There are already some signs that neuroscientific studies about music perception are becoming more inclusive of non-Western cultures. In June I covered another study that described how music perception is different for people who listen to Western music and those who don’t. It might take a while for diverse research studies like this to catch up with the body of knowledge that’s already out there (the same is true for genetic research by the way) but eventually researchers’ understanding of how human brains perceive music will be more detailed and applicable to everyone. 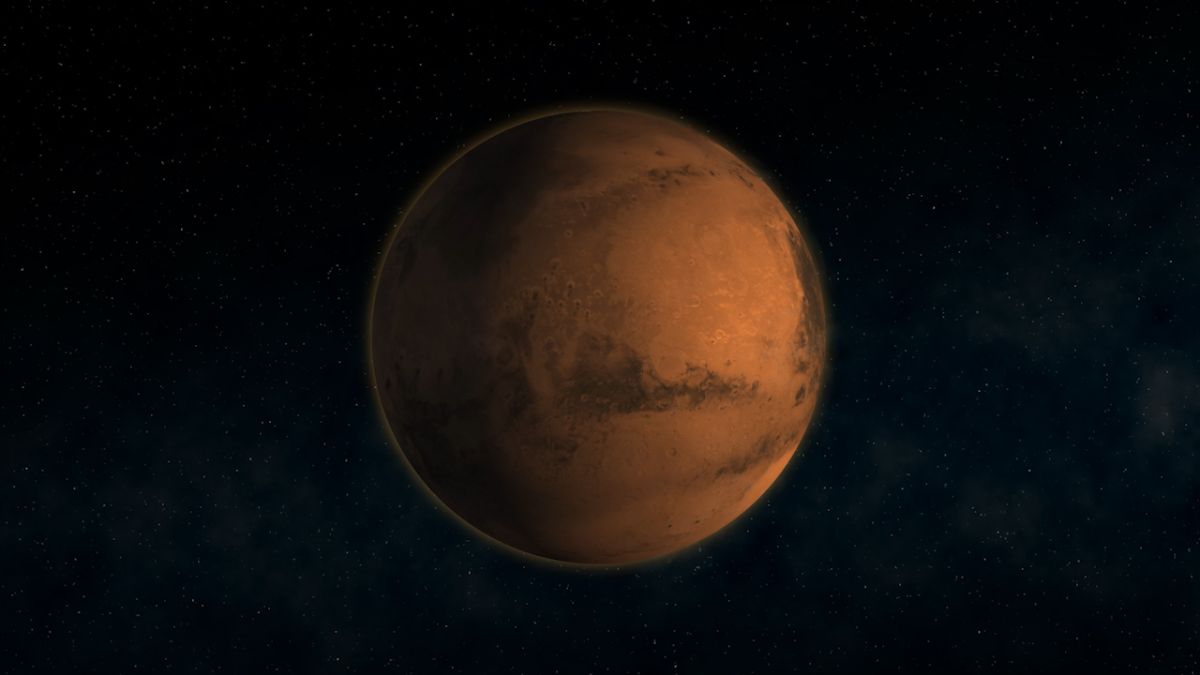 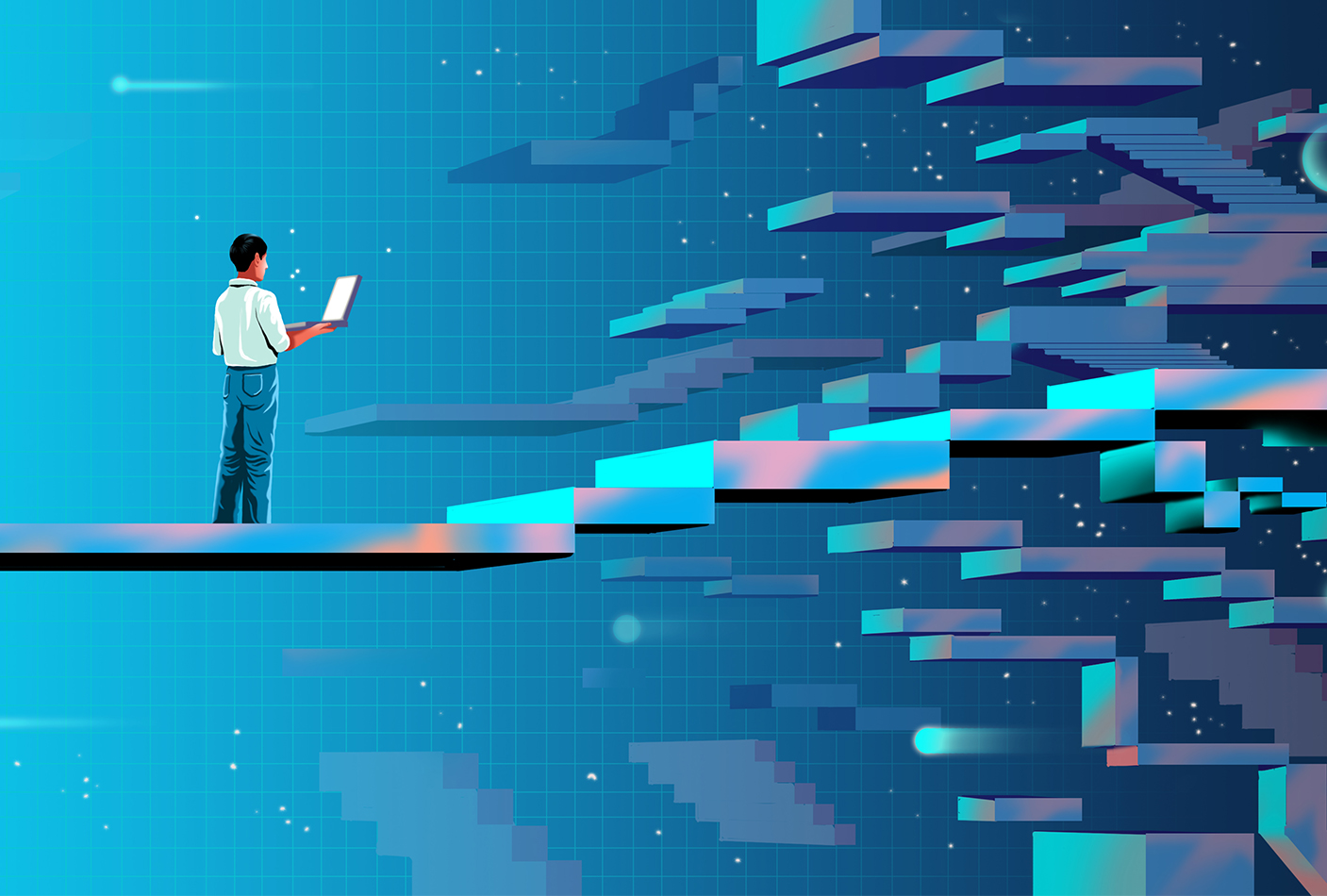 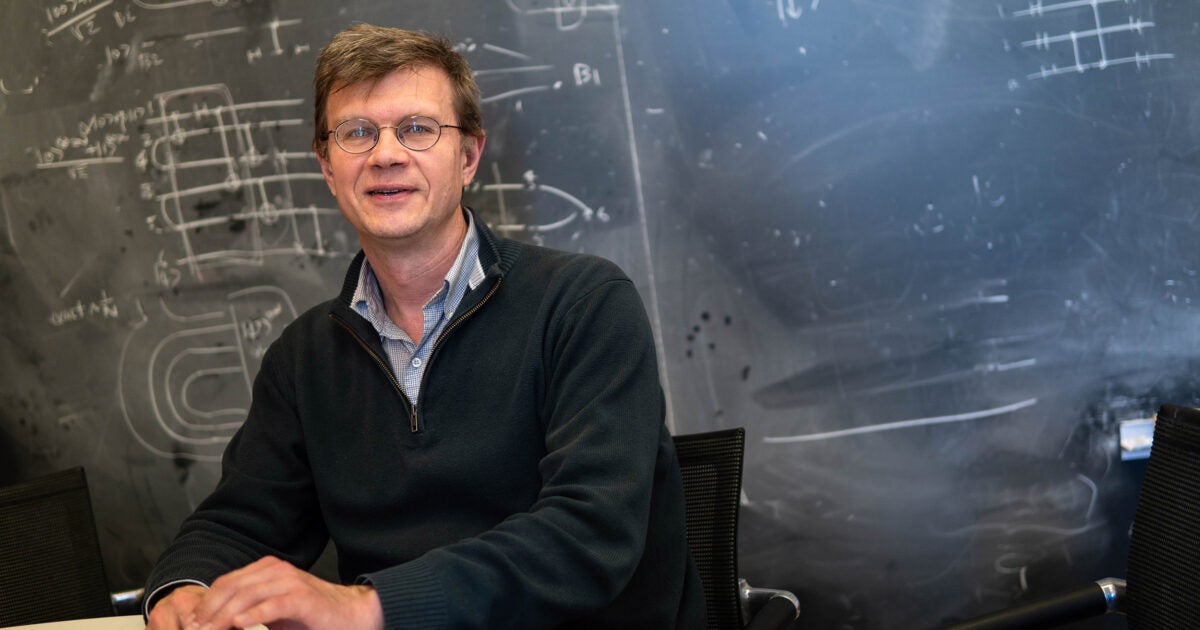