Armstrong ran unopposed in the Republican primary in June and was poised for an easy win in the highly conservative state against a little-known Democrat, Mark Haugen, who opposes abortion rights. Then, Mund entered the race in August as an independent, citing her support for abortion rights following the Supreme Court’s overturning of Roe v. Wade.

Haugen soon dropped out, citing pressure from his own party. That cleared the field for Mund, who drew media attention but ran her race on a shoestring budget without any significant funding from abortion rights… 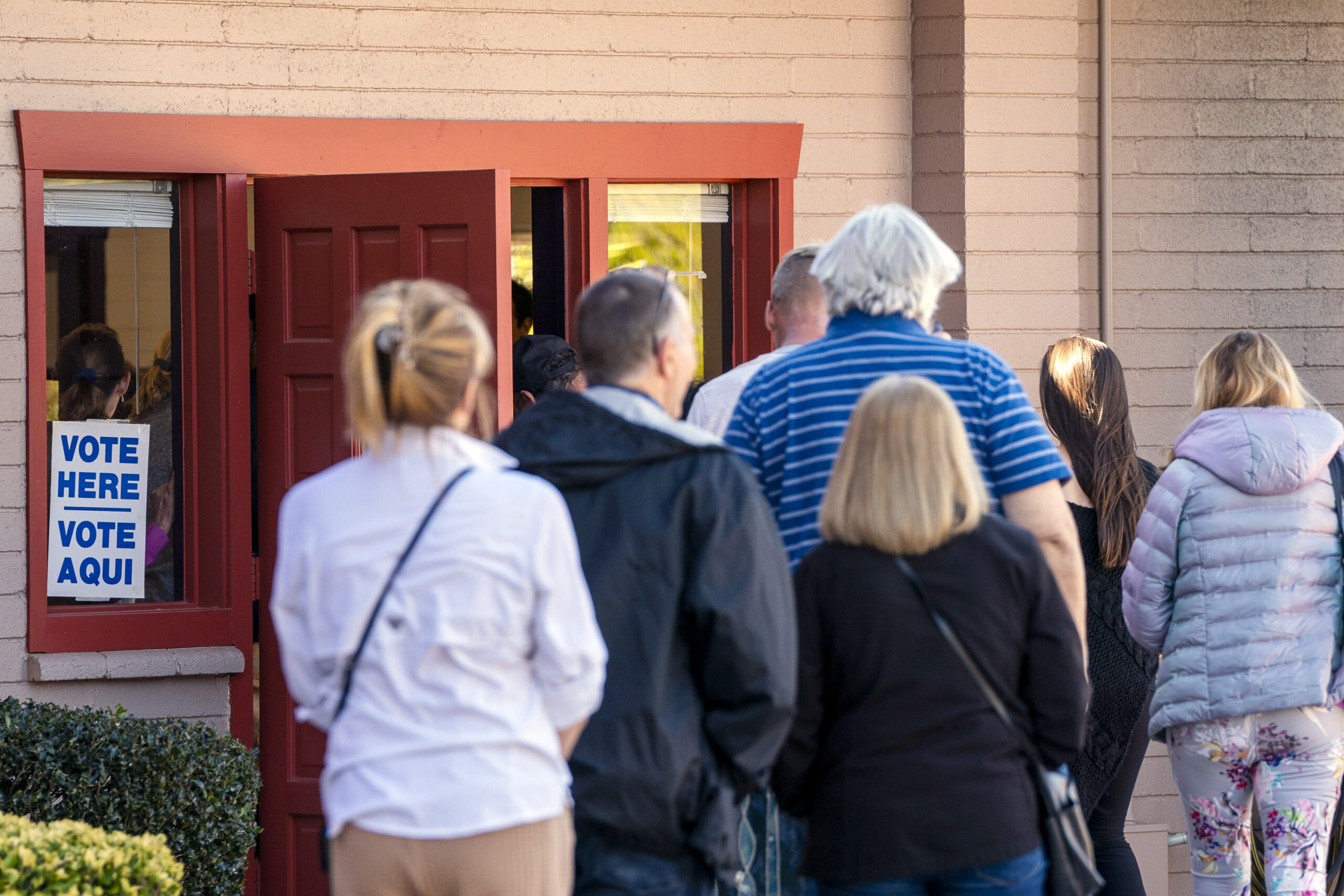 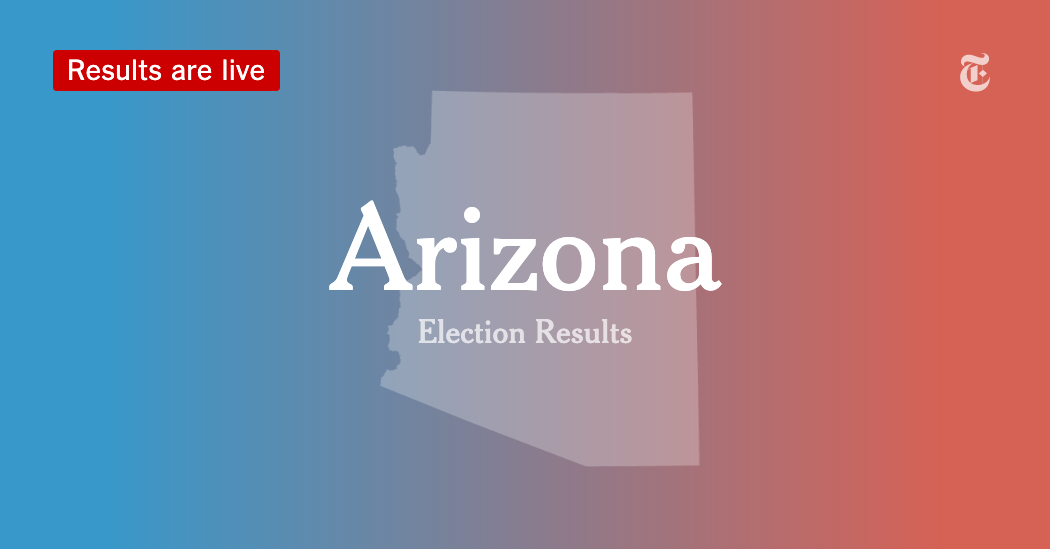