The remarks came hours after charges were officially filed against Kimberly Zapata.

The former deputy director of the Milwaukee Election Commission was charged with one felony count of misconduct in public office and three misdemeanor counts of making false statements to obtain or vote through absentee ballots.

Administrator Meagan Wolfe, who heads the Wisconsin Elections Commission, emphasized the alleged actions would have no impact on voting in the midterm elections.

“I have every confidence that the upcoming election will be fair and accurate,” Wolfe said.

In an interview with prosecutors, the criminal… 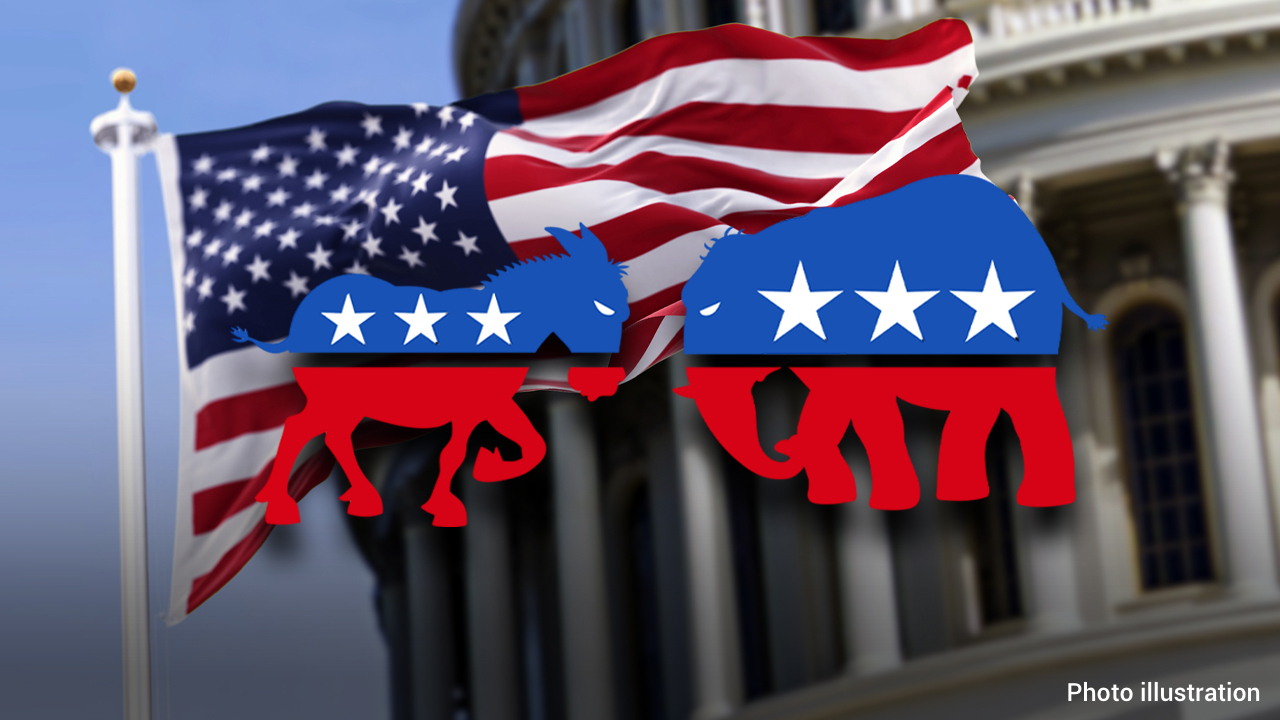