Ontario’s COVID-19 Science Advisory Table, a key group of independent experts in the province’s response to the ongoing pandemic, confirmed Friday that it will be dissolved early next month after more than two years.

In a statement posted to its website, the table says it was informed by Public Health Ontario (PHO) at an Aug.18 meeting that it and all of its working groups would be disbanded as of Sept. 6.

“We are deeply grateful for the opportunity to have served Ontario since July of 2020,” the statement read. “Many of us will remember our work for the Science Table as some of the most important work we have ever had the chance to do.”

The group said its work reflected the dedication of hundreds of volunteer scientists, physicians and administrators. It added that the key principles that will help Ontario manage the continued dangers of COVID-19 are that science matters, equity counts, transparency is critical, independence must be both perceived and delivered, and timeliness and relevance are essential.

“The COVID-19 pandemic continues, and it contributes to Ontario’s growing number of health system crises,” the statement continued.

The Dalla Lana School of Public Health at the University of Toronto oversaw the group of independent scientists until April 4, when PHO announced it would host the expert group on a permanent basis.

At the time, PHO said that group would develop new terms of reference to become “sustainable over time” and be able to scale up if necessary in the event of future public health emergencies.

A statement Friday from PHO suggested it is looking at forming a new group, saying it has been engaged in discussions with science table representatives over the last few weeks over new terms of reference.

“The new terms of reference establish a mandate that reflects a long-term, sustainable approach and ensures the continued provision of credible and independent scientific and technical public health advice to the province on COVID-19 and future public health emergencies,” it wrote.

“Membership will continue to be comprised of independent experts.”

The science table’s advice and guidance at times during the pandemic have run contrary to government actions.

One particularly poignant moment came in February 2021, as the government prepared to ease public health restrictions during a temporary lull in new cases, just as variants of concern began to take hold in the province.

During a news conference to present its latest modelling, the table’s co-chair, Adalsteinn Brown, was asked by a reporter if the expert group was essentially “predicting a disaster.” Brown answered in the affirmative.

You can watch the full exchange here:

Variants of concern will likely cause rise in COVID-19 cases, Dr. Brown says

Dr. Adalsteinn Brown, co-chair of the province’s science advisory table, says COVID-19 cases will likely rise with the emerging variants of concern, in response to a question from TVO reporter John Michael McGrath on whether lifting restrictions across the province will prove to be a ‘disaster.’

Brown is the dean of the Dalla Lana School of Public Health and was a fixture at presentations during some of the most dire months of the pandemic. In August, Brown left the group to focus on his role at the University of Toronto.

The government moved ahead with its plan, and what followed was the third wave, which at its peak, saw some 900 people with COVID-19 admitted to ICUs and resulted in the reimposition of public health orders several weeks later.

At its peak, core members of the table included more than 40 health professionals and scientists with a broad range of expertise.

Dr. Peter Jüni, the table’s outspoken former science director and its most public representative throughout the pandemic, stepped down from the role in April to take a job at the University of Oxford in the UK.

He was replaced by Dr. Fahad Razak, an internist at St. Michael’s Hospital in Toronto and an assistant professor at the University of Toronto.

In his own statement on Friday, Razak said he is “forever grateful” to those who volunteered their time to the table’s mission, “often working late into the night and under severe time pressures.”

“I hope the scientific advice we provided to the public and decision makers helped to reduce suffering,” he said.

Razak added that he hopes any future advisory group will be guided by the principles of “true scientific independence” and transparency, a focus on equity and a dedication to advocate for individuals and communities that have been disproportionately affected by COVID-19. 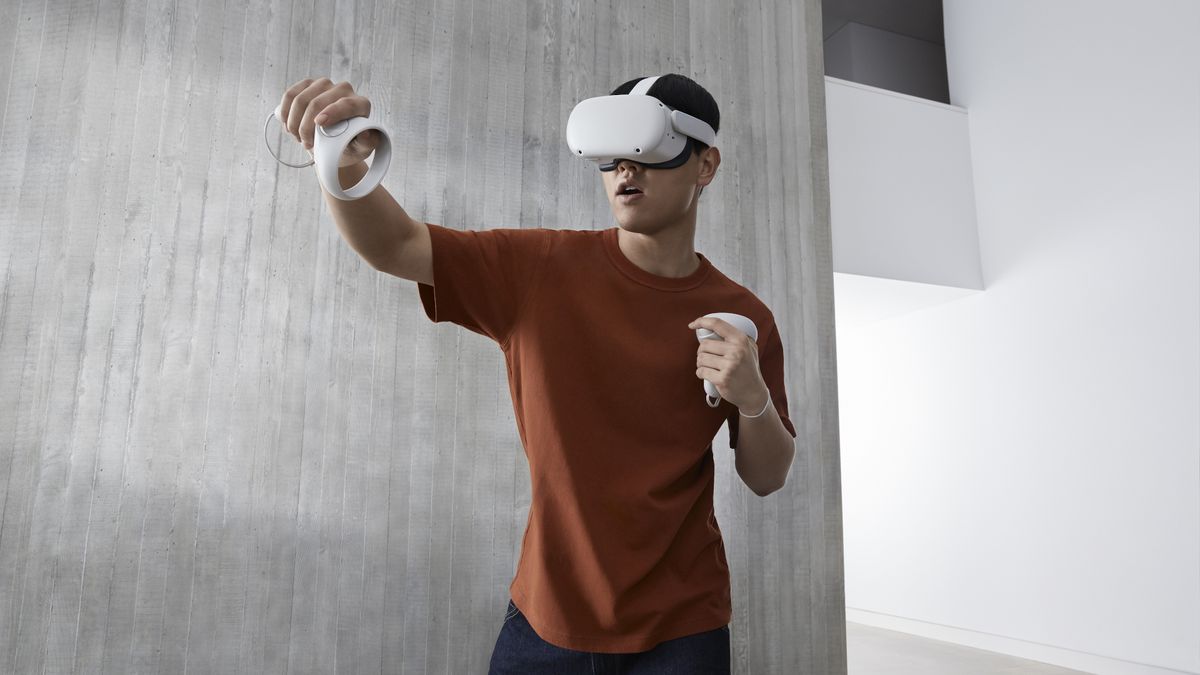