Dan Lips is a senior fellow with the Foundation for Research on Equal Opportunity and the author of “Baltimore City’s K-12 Education Crisis” for the Maryland Public Policy Institute.

As Baltimore students head back to school, consider the long odds they face to have a successful year.

That was before prolonged school closures caused students to fall even further behind.

In 2021, Baltimore City reported that 65 percent of secondary students and half of elementary school students were failing at least one class. And it’s possible that even more students are failing their courses than was reported. In June, the Maryland Inspector General for Education revealed that more than 12,000 failing grades were changed to passing grades from 2016 to 2020.

Adding it all up, a student attending public schools in Baltimore City is more likely to be failing at least one class than to be scoring proficient in math or English.

Is the problem a lack of resources?

Project Baltimore projects that the city’s schools will spend $21,000 per student this year.

Since the start of the pandemic, BCPS has received nearly $700 million in federal emergency education aid. This funding may increase as Maryland has spent only 22 percent of its federal Elementary and Secondary School Emergency Relief funds to date; $2.3 billion remains unspent.

Given the Baltimore City public school district’s track record, it’s time to reconsider whether children would be better off if they had direct access to their share of school funding.

For example, parents could be given their child’s share of $21,000 of annual public school spending to pay for school tuition, tutoring, home schooling expenses or to transfer and pay transportation costs to a better public school. Funding students rather than BCPS would give parents the power to demand a safe and high-quality learning environment for their children. If their child was struggling, they could pay for tutoring and enroll in a different school.

Maryland and Baltimore City could also provide emergency federal education funds directly to Baltimore City Public Schools students who suffered from prolonged school closures. For example, the nearly $700 million that has been awarded to BCPS to date could have funded education savings accounts worth nearly $9,000 per student to pay for tutoring, summer school and academic enrichment to recover learning losses from the pandemic.

Defenders of the status quo would likely argue that the city cannot afford to transfer funding from BCPS’s budget to students and parents. But at this point, can Baltimore City really afford to continue hoping that a school district that has failed generations of children will finally improve?

In 1996, then-Baltimore City Mayor Kurt Schmoke said, “It’s time to give all Baltimore parents the option to pull their children out of poorly run schools and place them in schools where they believe their children will get a better education.”

He was right. Unfortunately, city and state officials ignored the mayor’s recommendation.

A quarter of a century later, one can only imagine how different Baltimore City would be if all children had the power to attend a school of their parents’ choice.

In 2022, children shouldn’t be assigned to attend schools in a district where they must beat the odds to succeed. Baltimore City children deserve better. They deserve a chance to control their share of education funding to get a high-quality education. 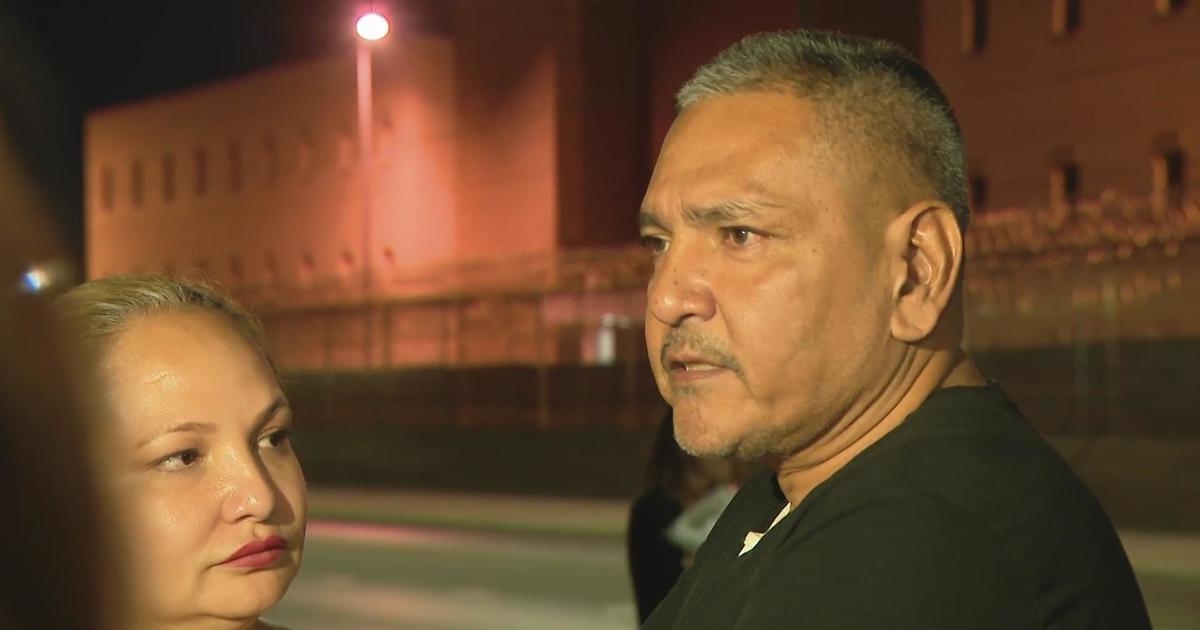 After 35 years, two men released from prison with sentences vacated in 1986 arson, murder 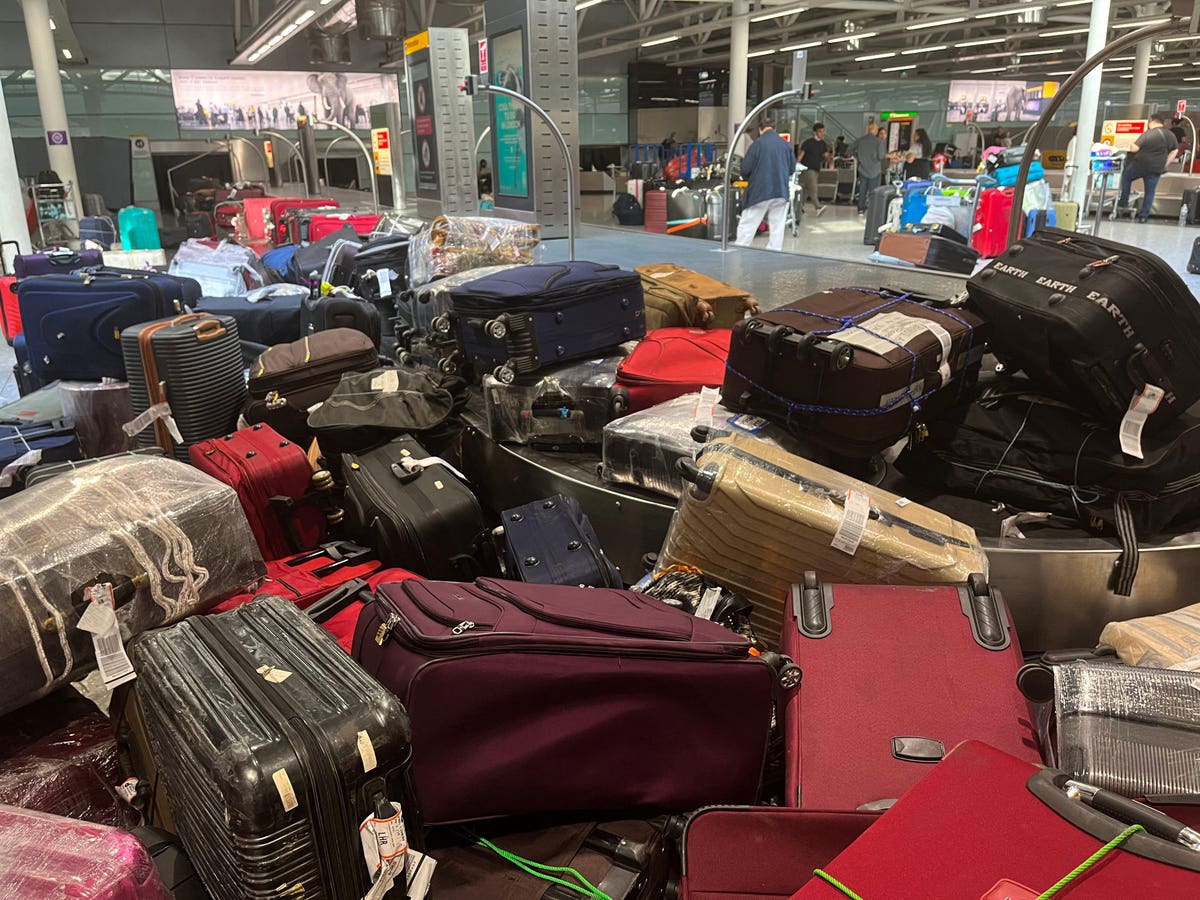 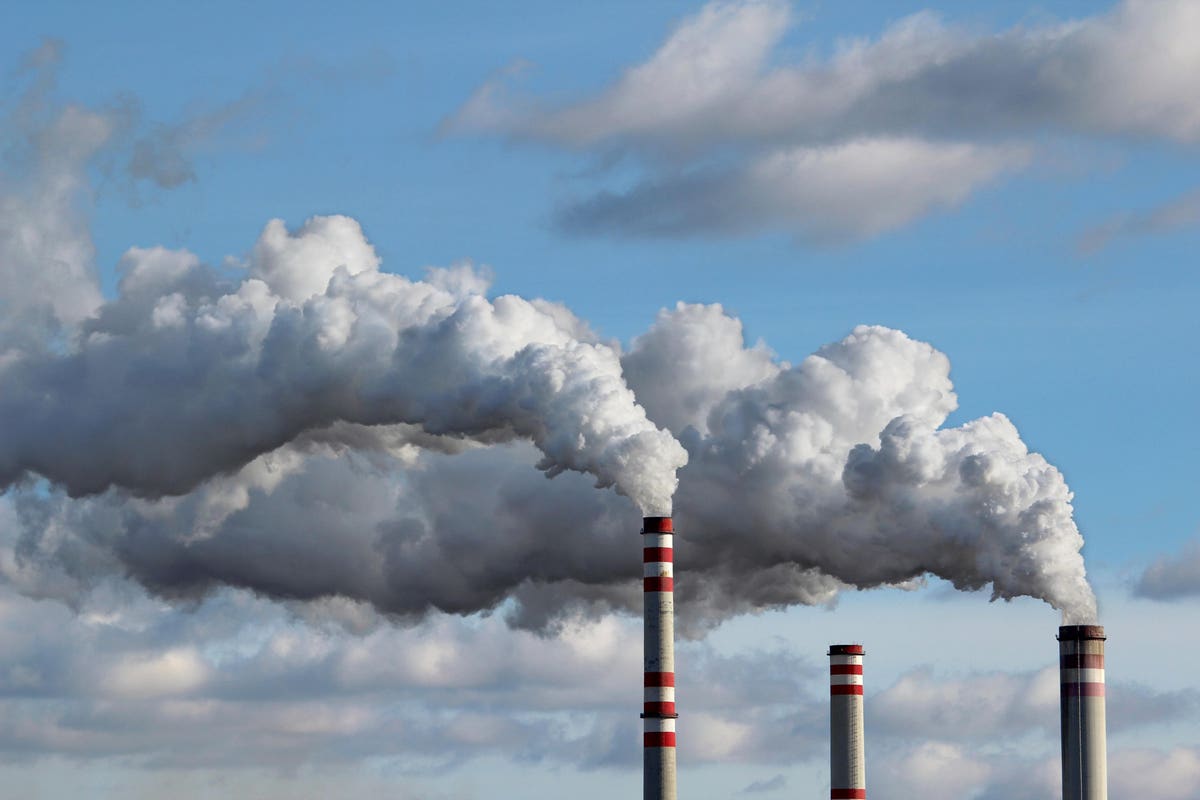