After Recover’s February 2021 start, the National Institutes of Health put out calls for research proposals. However, it took until early June 2021 for the first awards to go out and until September for N.Y.U. Langone Health to be put in charge of a $470 million study that accounts for almost 40 percent of Recover’s funds for long Covid research.

One of the chairs of Recover, Gary H. Gibbons, the director of the N.I.H.’s National Heart, Lung and Blood Institute, told me this is fast by historical standards — but we’re racing against the pandemic, not history.

As with the rest of our pandemic response, the fragmented nature of our health care system has been a problem. Recover has begun recruiting from more than 200 sites, which is, unsurprisingly, unwieldy.

In addition, while the study was trying to move forward, the Omicron wave may have infected at least 60 percent of the country with the Covid virus. There are only 940 uninfected recruits in the Recover study, out of a target of 2,680. Such shortfalls make it harder to have control groups of sufficient size.

Stuart Katz, a New York University cardiologist and the Recover study’s principal investigator, told me in mid-June that the study was trying to modify the protocol in response to the Omicron wave, especially to recruit people infected more than once. However, he said, such an update requires an approval by the Recover Steering Committee, the N.I.H. Executive Committee and the N.I.H. Observational Data Safety Monitoring Committee. As of mid-August, the protocol update hadn’t been enacted.

‘All for it’ or ‘distasteful’? Fans of the late icon Selena weigh in on a new, remixed single. 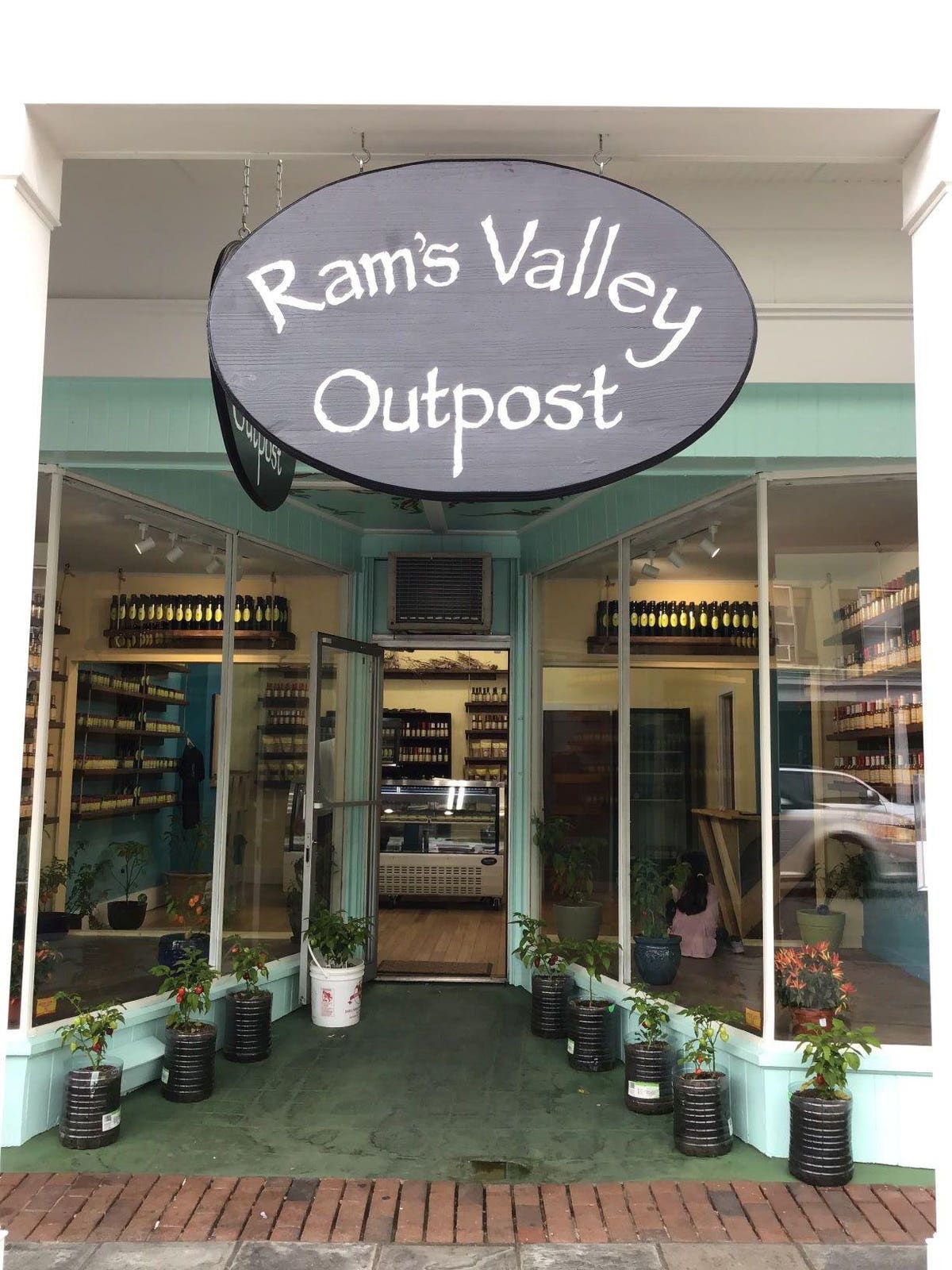