Arizona is a hotbed for 2020 election denialism.

More Republican members of the state’s House and Senate have taken steps to discredit or overturn the 2020 election results than in any other state then-candidate Joe Biden narrowly won, according to a review of Republican state lawmakers in nine swing states by the New York Times.

The review found 81% of Republican lawmakers in Arizona took steps against 2020’s election results, a higher share of Republicans than Pennsylvania (78%), Wisconsin (73%), and Michigan (48%)

Republican state lawmakers took a number of actions to challenge the election results, most notably backing an audit of Maricopa County by Cyber Ninjas. The Florida-based company had no experience auditing…

What to know about the outstanding votes in Nevada and Arizona 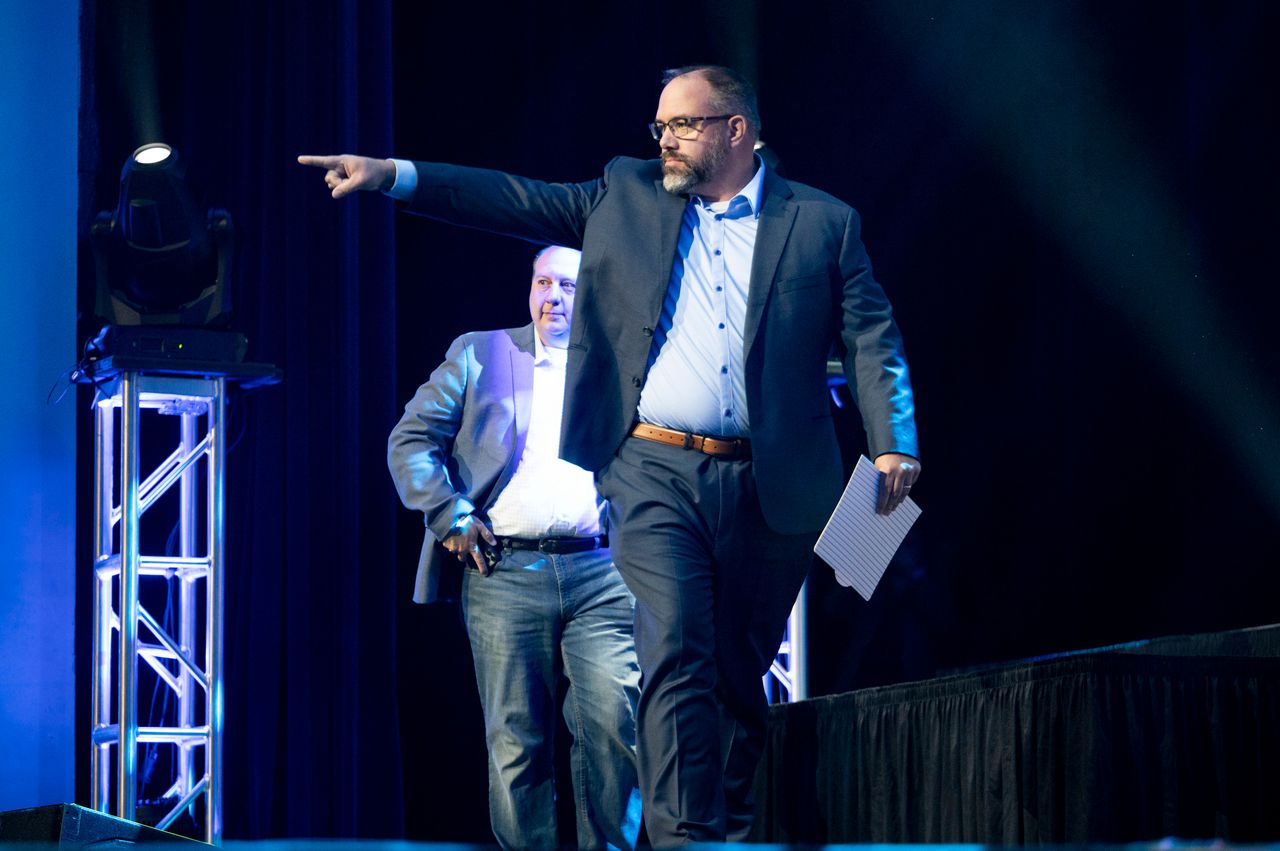