The New England Patriots and all 31 other teams trimmed their rosters to 53 players on Tuesday. Plenty can change between now and the regular-season opener, but we now have an idea of what the club will look like throughout the 2022 NFL season.

Among the notable Patriots cuts were tight end Devin Asiasi, defensive back Justin Bethel, offensive lineman James Ferentz, wide receiver Lil’Jordan Humphrey, and running back J.J. Taylor. Some of those names could end up back on the practice squad or the active roster over the next few weeks.

Perry: Why Mac should have more say at the line of scrimmage

So, what should we make of New England’s roster cuts? Were there any surprises? Tom E. Curran and Phil Perry discussed on a new episode of the Patriots Talk Podcast.

“Really, none of them do (jump off the page),” Perry said. “None of these guys are surprises. …

“I just think that’s where this roster is right now. There’s not a lot of big surprise cuts to be made. They’re not in a position to be cutting anybody that can play some football.”

Curran asked Perry what the team cutting running back J.J. Taylor means for the offensive backfield on third down.

“To me, it tells me that Ty Montgomery’s injury probably isn’t season-ending,” Perry answered. “It also tells me that the Patriots may feel good enough about Pierre Strong to at least have him not only rostered, but also in uniform to start the year. Those are two very different things. Because we saw James White as a rookie fourth-round pick, pass-catching guy, he was barely active. I thought, based on what we saw from Pierre Strong this summer that he would be in a similar boat.

“To me, he hasn’t really shown that he’s ready to contribute. But if Montgomery is hurt enough to miss the beginning part of the season if not the full season, and then you have Rhamondre Stevenson and Damien Harris, to me you still need one more back in that mix somewhere to feel good about your roster against the Miami Dolphins in Week 1. So maybe they feel that way about Strong.”

Also discussed in the episode: Breaking down the Patriots roster cuts: were there any surprises? How the Patriots’ offense could improve, and irrelevant questions with Hunter Henry.

Check out the latest episode of the Patriots Talk Podcast on the NBC Sports Boston Podcast Network, or watch on YouTube. 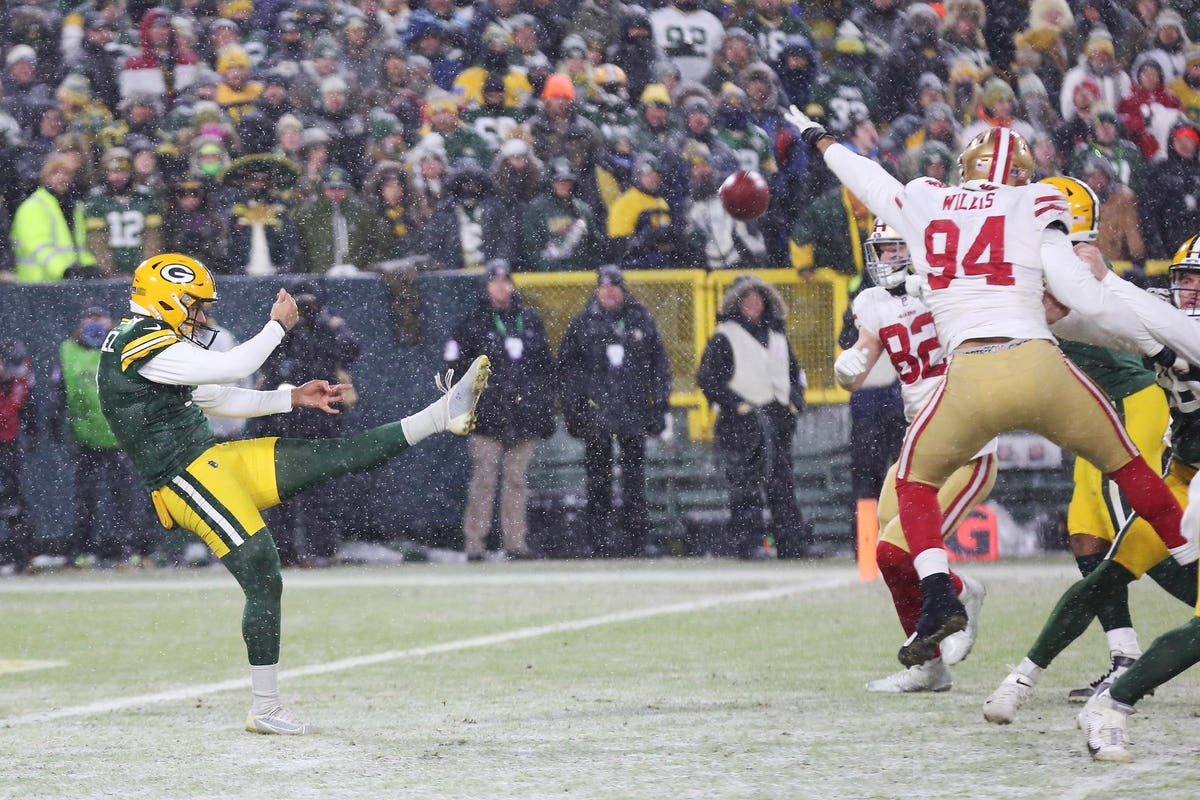 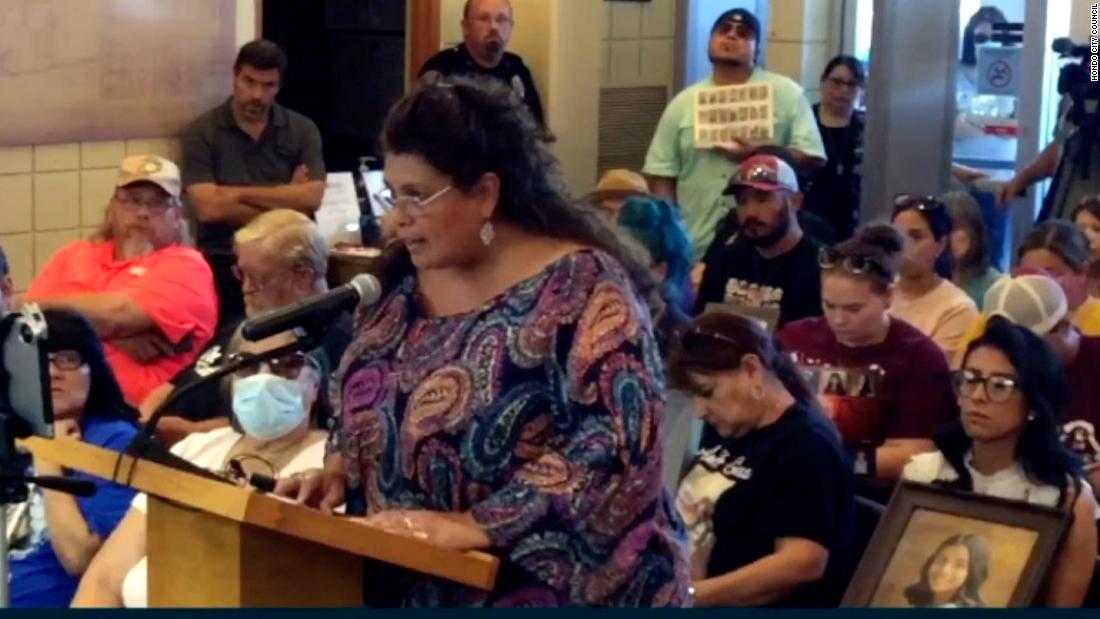 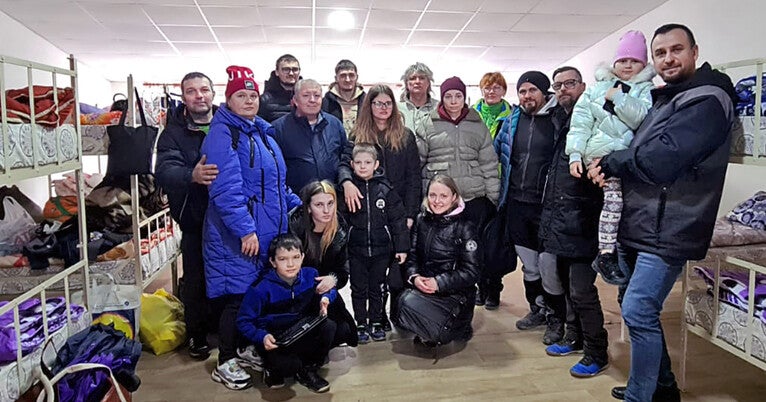