But for a team that has been under a lot of scrutiny for its offensive struggles with questionable coordinator decisions, Friday night was alarming.

The Patriots played most of their starters in the preseason finale at the Las Vegas Raiders. Mac Jones, DeVante Parker and Hunter Henry were among those taking snaps. They played against a Raiders defense that didn’t use one locked-in starter. It was Patriots starters vs. Raiders backups, for the most part.

In a normal preseason, that wouldn’t be worth worrying about. It’s not ideal to see starters struggle against backups, but it’s preseason. However, the story around the Patriots, pretty much since Josh McDaniels left his post as New England’s offensive coordinator to become the Raiders’ head coach, has been about the strange succession plan in the coaching staff. Friday night’s flop will add to the pressure.

Belichick has done unconventional things in the past and they normally work out. Maybe this will too. But Friday night wasn’t a great showing.

Jones finished 9-of-13 for 71 yards and a bad interception. Jones moved in the pocket and never saw linebacker Luke Masterson sitting in coverage underneath. He threw it right to Masterson.

Jones was sacked two times as well. There have been multiple reports from Patriots camp that the offensive line has struggled.

Perhaps we’ll look up in October and November and understand that the reports of the Patriots’ offensive struggles were overblown. It’s not like New England hasn’t made premature reports of its demise look dumb before. But on Friday night, at the end of an uneasy August, it didn’t look very good for the offense.

Pence steps up midterm stumping by touting abortion stance, with eye toward 2024 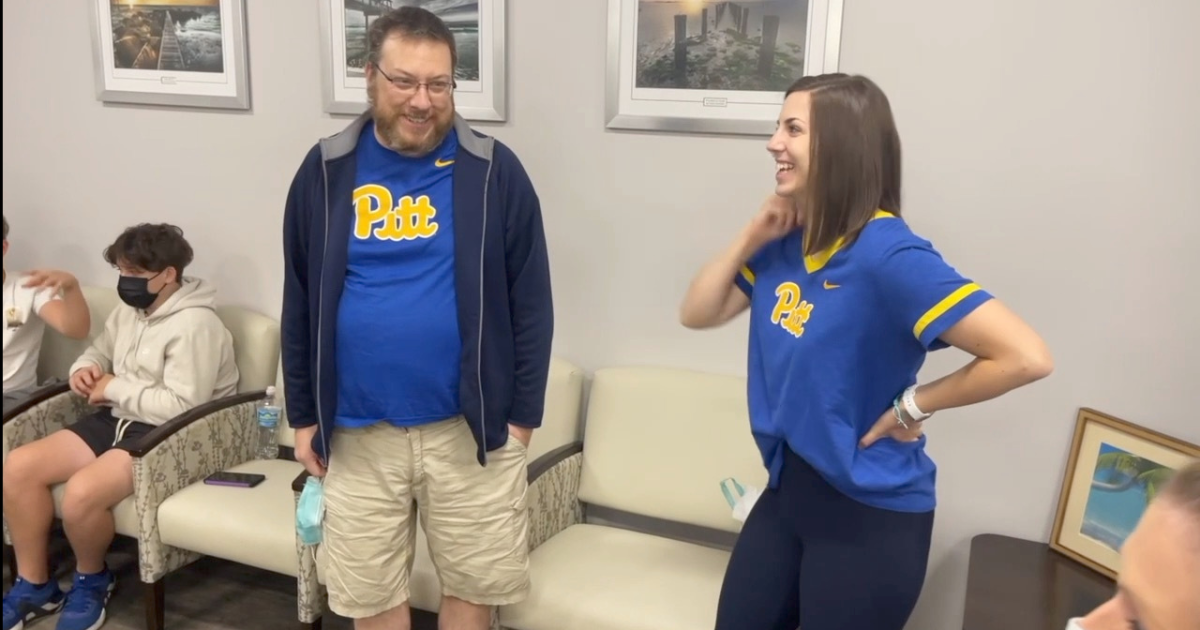