Paul Sabin, a leader in the field of environmental history, has been appointed the Randolph W. Townsend, Jr. Professor of History and Professor of American Studies, effective immediately.

He is a member of the Faculty of Arts and Sciences (FAS) in the Department of History, with secondary appointments in American Studies and the Yale School of the Environment.

Sabin is the author of three acclaimed books that have transformed our understanding of environmental politics and the role of government in the United States. The most recent of these is “Public Citizens: The Attack on Big Government and the Remaking of American Liberalism” (W.W. Norton, 2021), which examines the evolution and impact of the public interest and environmental movements in the United States since the 1960s. “Public Citizens” was featured in the New York Times, the Washington Post, the New Yorker, the Atlantic, and the New Republic, and in numerous radio programs and podcasts. Sabin’s previous book, “The Bet: Paul Ehrlich, Julian Simon, and Our Gamble Over Earth’s Future” (Yale University Press, 2013), explores the clash between environmentalists and their critics in contentious debates over population growth and resource scarcity. “The Bet” was included on best-of lists by New Scientist, Bloomberg News, and the World Economic Forum. Sabin’s first book, “Crude Politics: The California Oil Market, 1900- 1940” (University of California Press, 2005), shows how politics and law shaped a growing dependence on petroleum in California and the nation. Sabin also has written on international resource frontiers, U.S. overseas expansion, and energy and legal history for the Journal of Policy History, Law and History Review, the Journal of American History, Environmental History, and other journals.

He earned his bachelor of arts degree from Yale and his Ph.D. from the University of California-Berkeley. Prior to joining the Yale faculty, he served as the founding executive director of the Environmental Leadership Program, a national nonprofit organization that trains and supports visionary, action-oriented, and diverse leadership for a just and sustainable future. 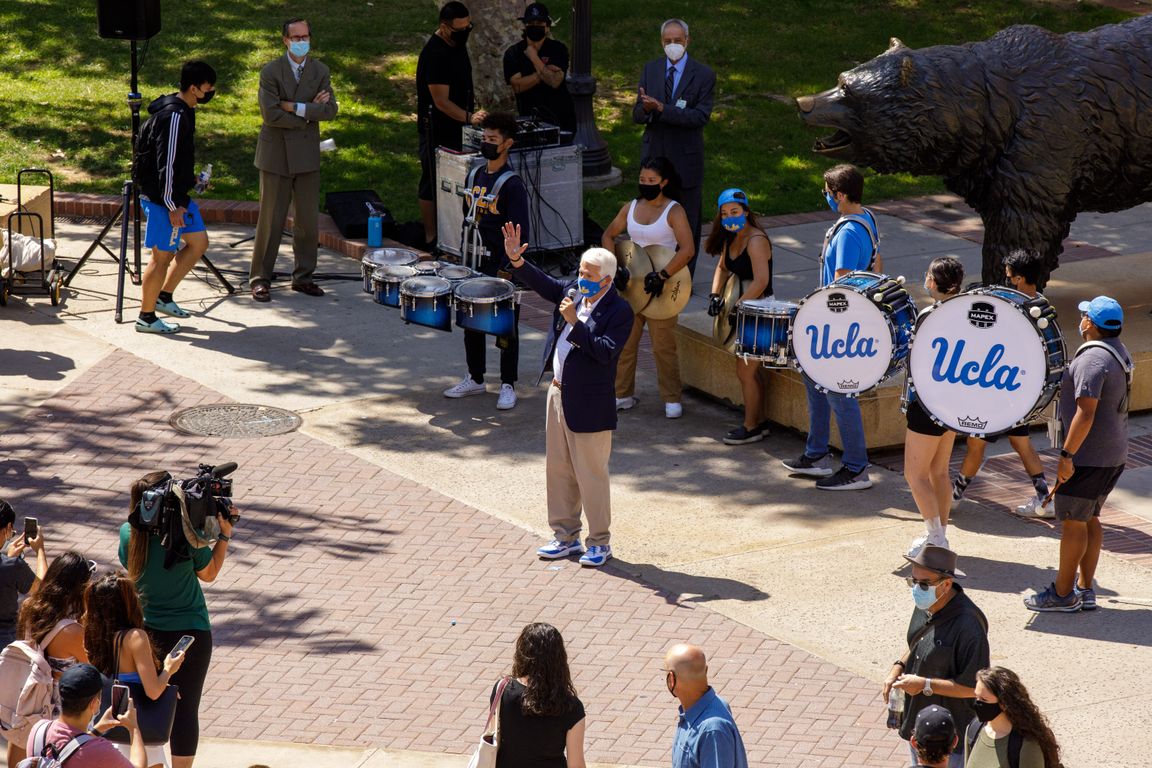 2021 reflections: In an amazing year of achievements, nothing topped the return to campus 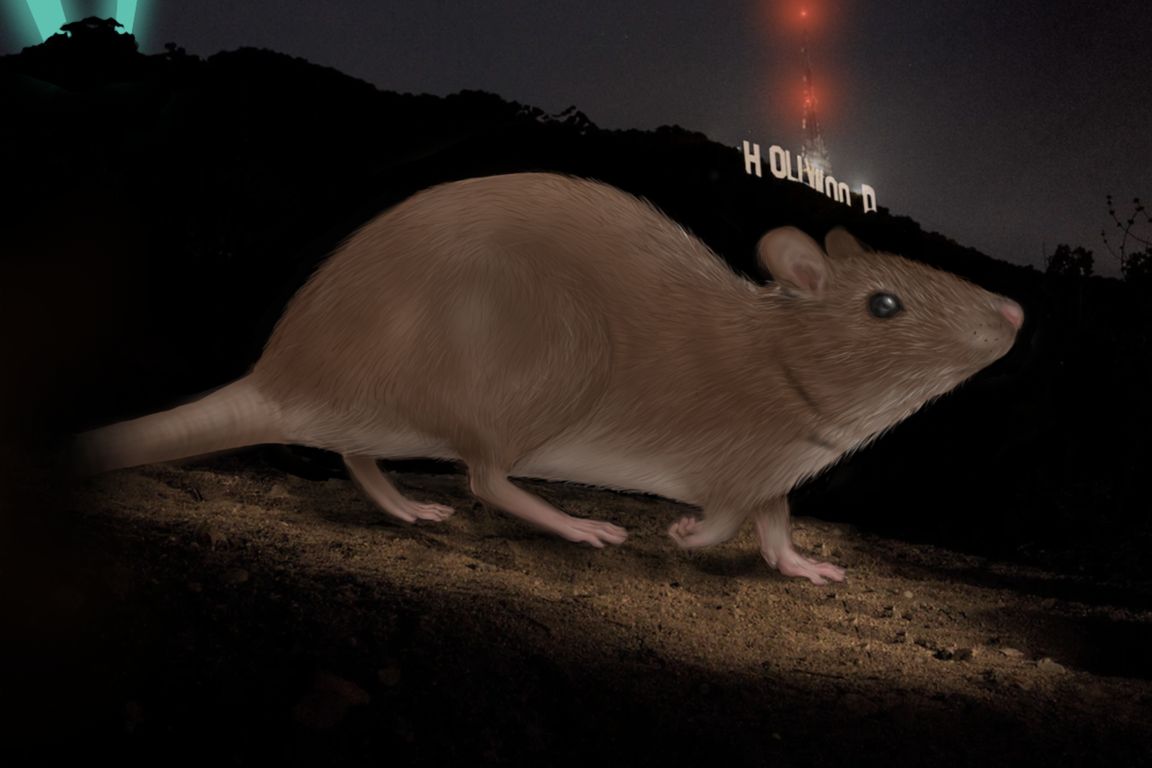 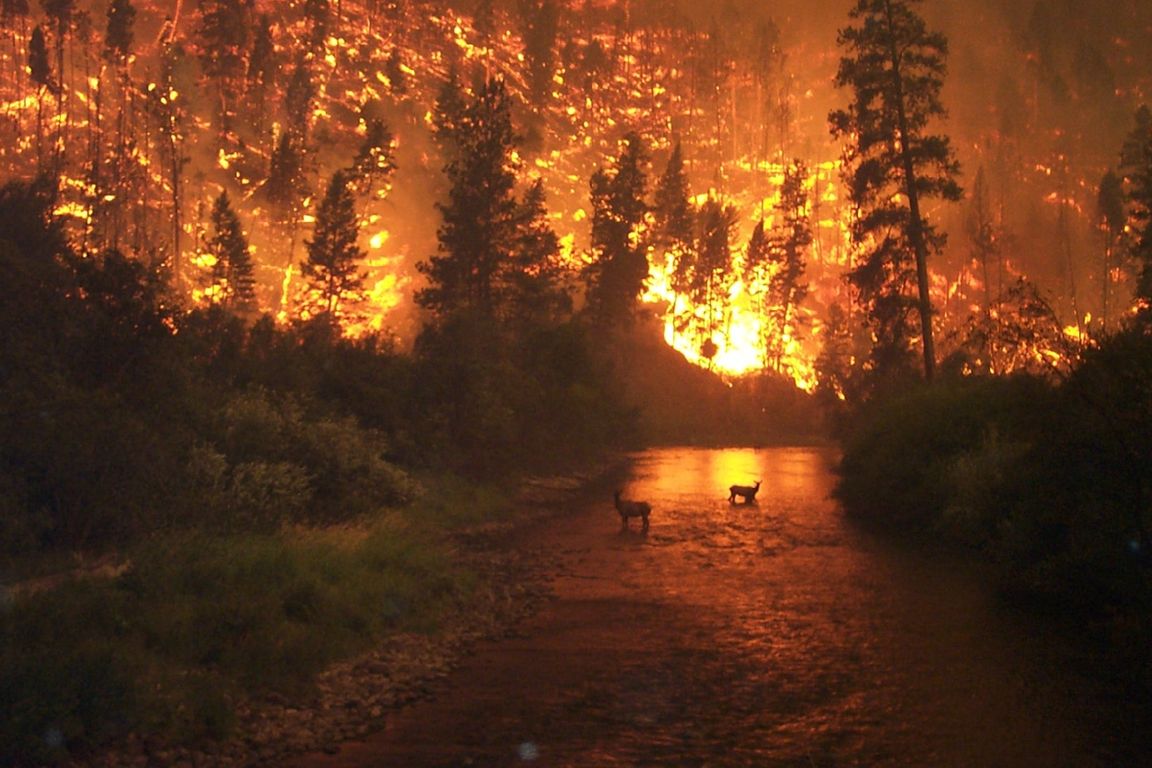 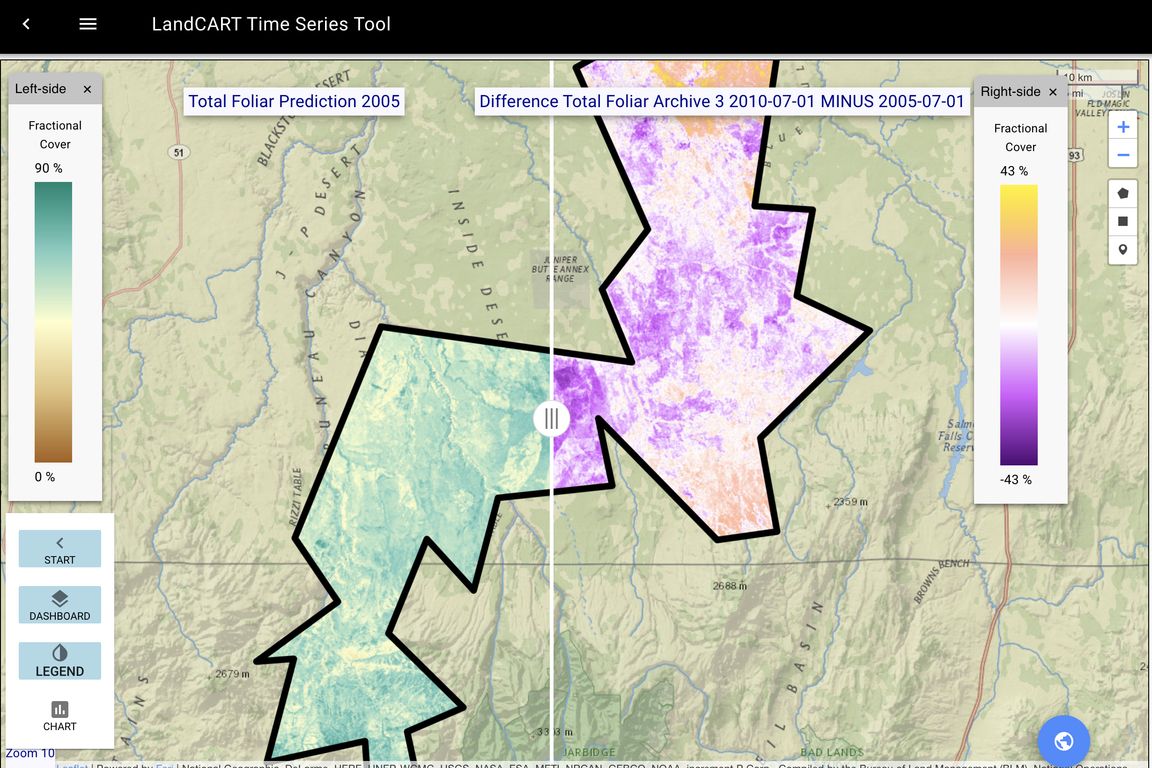