A Plano woman was arrested on charges of assault and making terroristic threats after an incident outside a restaurant Wednesday night. Police have video evidence of the incident that was posted on Facebook.

PLANO, Texas – A Plano woman was arrested on charges of assault and making terroristic threats after an incident outside a restaurant Wednesday night.

Police have video evidence of the incident that was posted on Facebook.

Esmeralda Upton, 58, is accused of using racial slurs during a physical attack on a group of Indian American women outside a restaurant.

The barrage of racial slurs towards a group of women happened Wednesday night in Plano outside of the Sixty Vines Restaurant in the 3700 block of Dallas Parkway.

One of the women, Rani Banerjee, posted a five-minute video from the incident on Facebook, and it quickly spread across social media.

One of the women recording was on the phone with 911 throughout the exchange.

“We didn’t even talk to you. Why did you walk up to us to talk?!” one woman said.

“Because I hate you f**king Indians, that’s why!” Upton can be seen saying. “You guys come to our country.”

It’s not clear what started the incident and whether it started inside a business. That’s not seen on the video clip posted.

Upton was arrested Thursday on charges of misdemeanor assault and misdemeanor terroristic threats. Police say they are investigating it as a hate crime.

But at one point Upton was heard sort of trying to make an apology.

The woman recording the video told the 911 operator they don’t feel safe. That’s when Upton started talking about the women’s bodies.

Less than two minutes later, an officer arrived and separated Upton from the group of women.

The DFW chapter of the Council on American-Islam Relations responded with a statement saying, “The level of vitriol and alleged physical assault against four Indian American women in Plano is truly appalling. This type of hate has no place in North Texas, and we call on law enforcement to investigate this incident as a hate crime.”

Plano police say more charges could be filed against Upton. Her bond is set at $10,000. 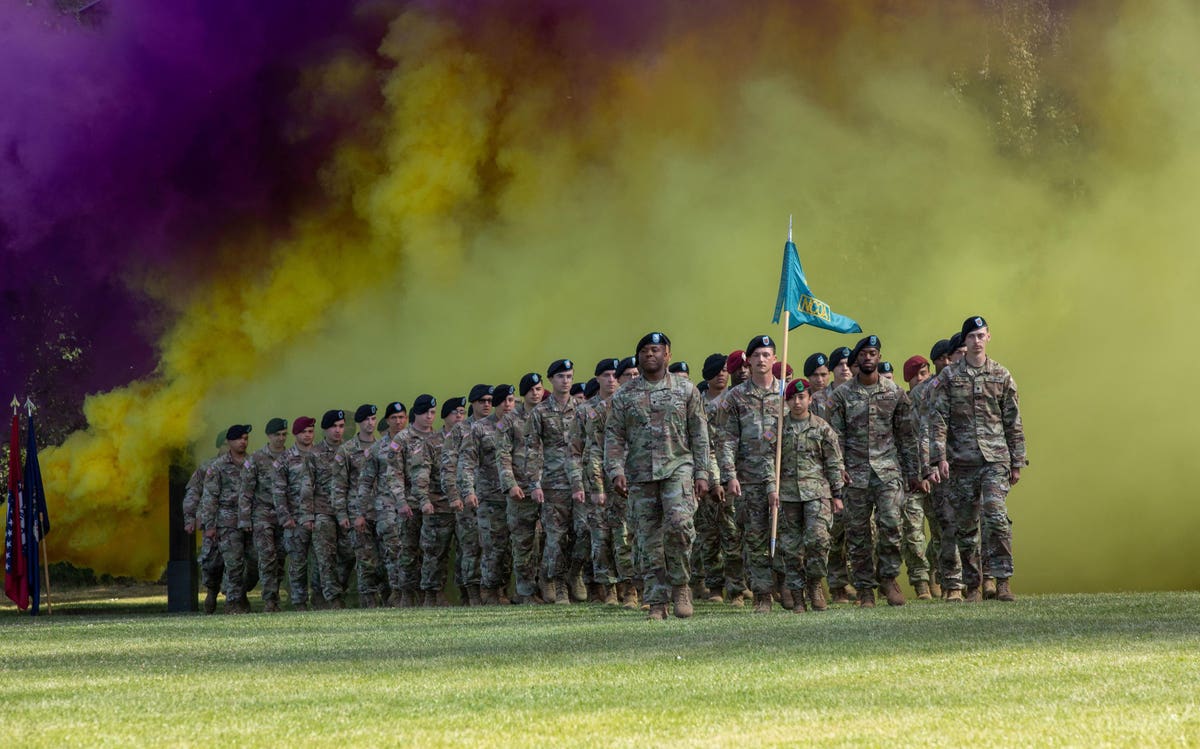 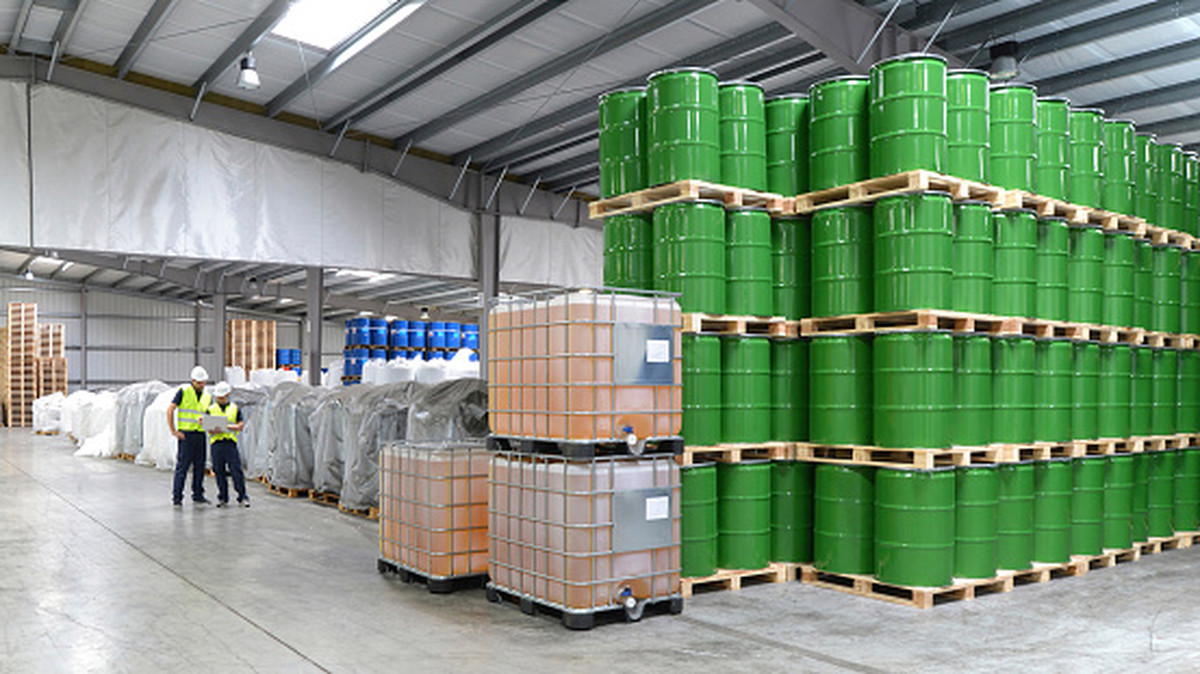