Federal Reserve Chairman Jerome Powell delivered a stern commitment Friday to halting inflation, warning that he expects the central bank to continue raising interest rates in a way that will cause “some pain” to the U.S. economy.

In his much-anticipated annual policy speech at Jackson Hole, Wyoming, Powell affirmed that the Fed will “use our tools forcefully” to attack inflation that is still running near its highest level in more than 40 years.

Even with a series of four consecutive interest rate increases totaling 2.25 percentage points, Powell said this is “no place to stop or pause” even though benchmark rates are probably around an area considered neither stimulative nor restrictive on growth.

“While higher interest rates, slower growth, and softer labor market conditions will bring down inflation, they will also bring some pain to households and businesses,” he said in prepared remarks. “These are the unfortunate costs of reducing inflation. But a failure to restore price stability would mean far greater pain.”

Stocks briefly extended losses as Powell began his speech, with the Dow Jones Industrial Average off nearly 200 points. The market later steadied, with the Dow off narrowly. Treasury yields were off their highs of the session.

The remarks come amid signs that inflation may have peaked but is not showing any marked signs of decline.

At the same time, other areas of the economy are slowing. Housing in particular is falling off rapidly, and economists expect that the huge surge in hiring over the past year and a half is likely to cool.

However, Powell cautioned that the Fed’s focus is broader than a month or two of data, and it will continue pushing ahead until inflation moves down closer to its 2% long-range goal.

“We are moving our policy stance purposefully to a level that will be sufficiently restrictive to return inflation to 2%,” he said. Looking into the future, the central bank leader added that “restoring price stability will likely require maintaining a restrictive policy stance for some time. The historical record cautions strongly against prematurely loosening policy.”

The economy is coming off consecutive quarters of negative GDP growth, a commonly held definition of recession. However, Powell and most other economists see the underlying economy as strong if slowing.

The speech was unusually brief.

Whereas Fed leaders, including Powell, often have used the Jackson Hole symposium as an opportunity to outline broad policy shifts, Powell’s remarks Friday clocked in at just about eight minutes.

He introduced the speech by noting that his “remarks will be shorter, my focus narrower, and my message more direct.”

“Price stability is the responsibility of the Federal Reserve and serves as the bedrock of our economy,” he said. “Without price stability, the economy does not work for anyone.”

Markets are awaiting the Fed’s next meeting in September to see if the rate-setting Federal Open Market Committee to see if it will enact a third consecutive 0.75percentage point increase. Powell said the decision “will depend on the totality of the incoming data and the evolving outlook. At some point, as the stance of monetary policy tightens further, it likely will become appropriate to slow the pace of increases.”

Traders are currently pricing a close call between a half-point and three-quarter-point increase. As of Friday morning just after Powell’s speech, the probability for a half-point move was at 51.5%, according to the CME Group’s FedWatch measure.

The Fed is using a lesson from the past as its guidepost for current policy.

Specifically, Powell said the inflation of 40 years ago provides the current Fed with three lessons: That central banks like the Fed are responsible for managing inflation, that expectations are critical, and that “we must keep at it until the job is done.”

Powell noted that the Fed’s failure to act forcefully in the 1970s caused a perpetuation of high inflation expectations that led to the draconian rate hikes of the early 1980s. In that case, then-Fed Chairman Paul Volcker pulled the economy into recession to tame inflation.

While stating repeatedly that he doesn’t think recession is an inevitable outcome for the U.S. economy, Powell noted that managing expectations is critical if the Fed is going to avoid a Volcker-like outcome.

In the early 1980s, “a lengthy period of very restrictive monetary policy was ultimately needed to stem the high inflation and start the process of getting inflation down to the low and stable levels that were the norm until the spring of last year,” Powell said. “Our aim is to avoid that outcome by acting with resolve now.”

One concept molding Powell’s thinking is the concept of “rational inattention.” Essentially, that means people pay less attention to inflation when it is low and more when it is high.

“Of course, inflation has just about everyone’s attention right now, which highlights a particular risk today: The longer the current bout of high inflation continues, the greater the chance that expectations of higher inflation will become entrenched,” he said. 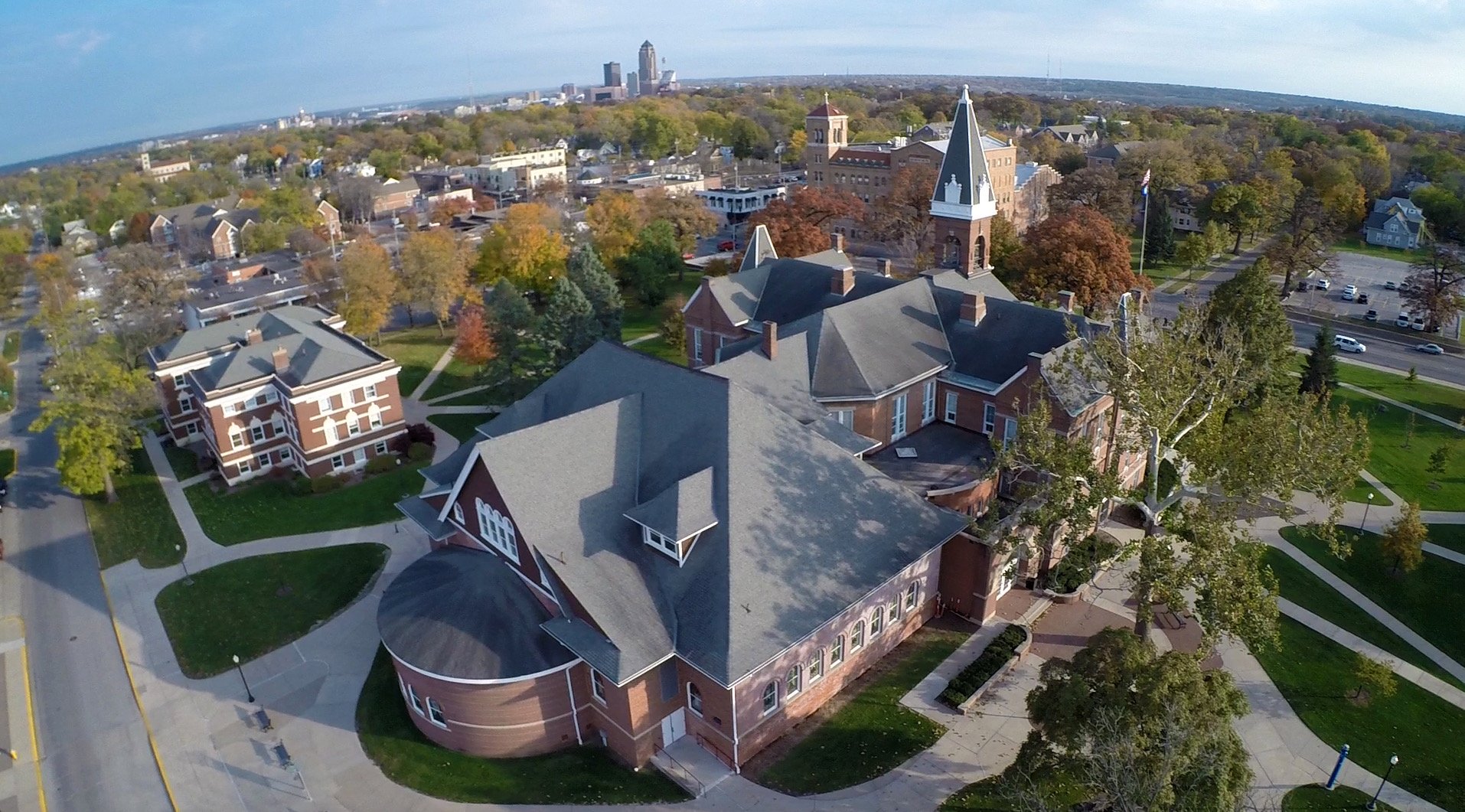 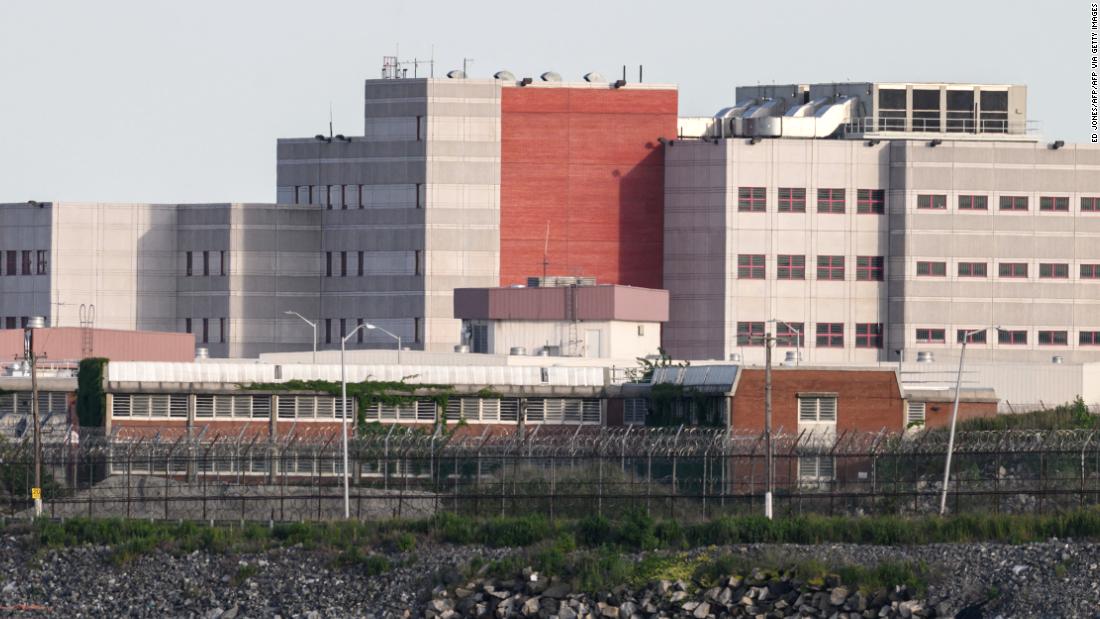