FOR MORE INFORMATION ON VET TIX AND TO DONATE, CLICK HERE

The woman in the little Zoom box is in Arizona. There on the screen is her first name. It is, definitely, unique.

What does it mean?

It’s a Swedish name. It’s a family name was her grandmother’s.

Veiva Fehr’s family also had another common theme to it: service. Her grandfather was in the Navy. Her father was in the Coast Guard. She had two uncles in the Army. Military service has been a big part of her life.

It was that background that told her that the opportunity with an organization called Vet Tix was the perfect one for her. It combined her background in hospitality sales with her desire to do something to help military members and veterans – and their families.

Today she is the Vet Tix Director of Community Relations. She oversees the sports division of the Eastern half of the United States, even from the company headquarters in Arizona.

Vet Tix grew out of founder Michael Focorato’s experience at a Super Bowl. A former Navy man himself, Focorato was taken aback when he saw the color guard have to leave the stadium after the playing of the national anthem.

“That obviously resonated with him,” Fehr says. “It upset him, and it got him thinking of how many missed opportunities there are to honor military and veterans and at the same time help fill some stadiums.”

What Focorato did first was reach out to local sports teams in Arizona about offering tickets. From there, Vet Tix, a 501c3 organization, was born.

The organization now has relationships with almost every major professional sports league and with colleges throughout the country. The basic premise is to find people to purchase tickets to events and donate them to military members and their families.

“For me, this really personalizes my own experience,” Fehr says. “With previous jobs, it wasn’t quite the reward I was looking for. With what we’re doing, I have familiarity with what military families are going through. It’s not just the person who is serving. It’s for the family itself. It really pulls at my heartstrings. I believe in it so much.”

What the organization is doing is more than just distributing tickets. According to its website, the Vet Tix mission is this:


Vet Tix provides tickets to events which reduce stress, strengthen family bonds, build life-long memories and encourage service members and veterans to stay engaged with local communities and American life. We support our troops by honoring their service and providing positive family and life experiences, during and after their years of service to our country. Vet Tix provides tickets to all branches of currently-serving Military and Veterans, including immediate family of troops KIA.

The organization began by securing and distributing 2,500 total tickets in its first year, 2008. By 2019, the year before the pandemic, that number had grown to three million. By last year it had bounced back to 1.7 million.

“Once we got going, it started steamrolling from there,” Fehr says. “We got a great response from the community and military bases. We started to realize this was something communities need. We started working from the non-profit aspect, and once we did that, it really started to grow, first in the Southwest and then from there. It really began to open up nationally.”

One of the schools whom Vet Tix has worked with is Princeton. In its infancy of working with the Tigers, the program still has seen 288 people purchase 1,200 tickets for distribution. There have been purchases for every ticketed sport at Princeton, and the men’s lacrosse game Saturday against Boston University is a Salute To Service Day as part of the program.

A program designed to recognize and reward military families is a natural for Princeton, a university with a long history of service. This is particularly true of Princeton Athletics, which regularly has sent alums into the military.

“We couldn’t be happier to be working with Vet Tix,” says head men’s lacrosse coach Matt Madalon. “It’s an organization that is doing so much to be supportive of a group of people who have selflessly chosen to defend this country. The men’s lacrosse program is proud of all our former players who have chosen this path, and we love knowing that there are people at Princeton who have jumped at the chance to do something nice to give at least a little back. We love to see that Vet Tix has helped connect military families to our games and to all of Princeton’s games.”

Vet Tix is also branching out with First Tix, which will be a similar program for police, firefighters, EMTs and other first responders.

“We are extremely excited with the growth of this program in such a short period of time,” says Andy Granozio, Princeton’s Assistant Director of Athletics for Ticketing. “We know that our fans are great, but to see them rally around this new initiative to bring out active and retired military members to experience a Princeton Athletic event has been amazing. I can’t wait to see this program continue to grow each and every year.”

We Need A Conversation And A Connection 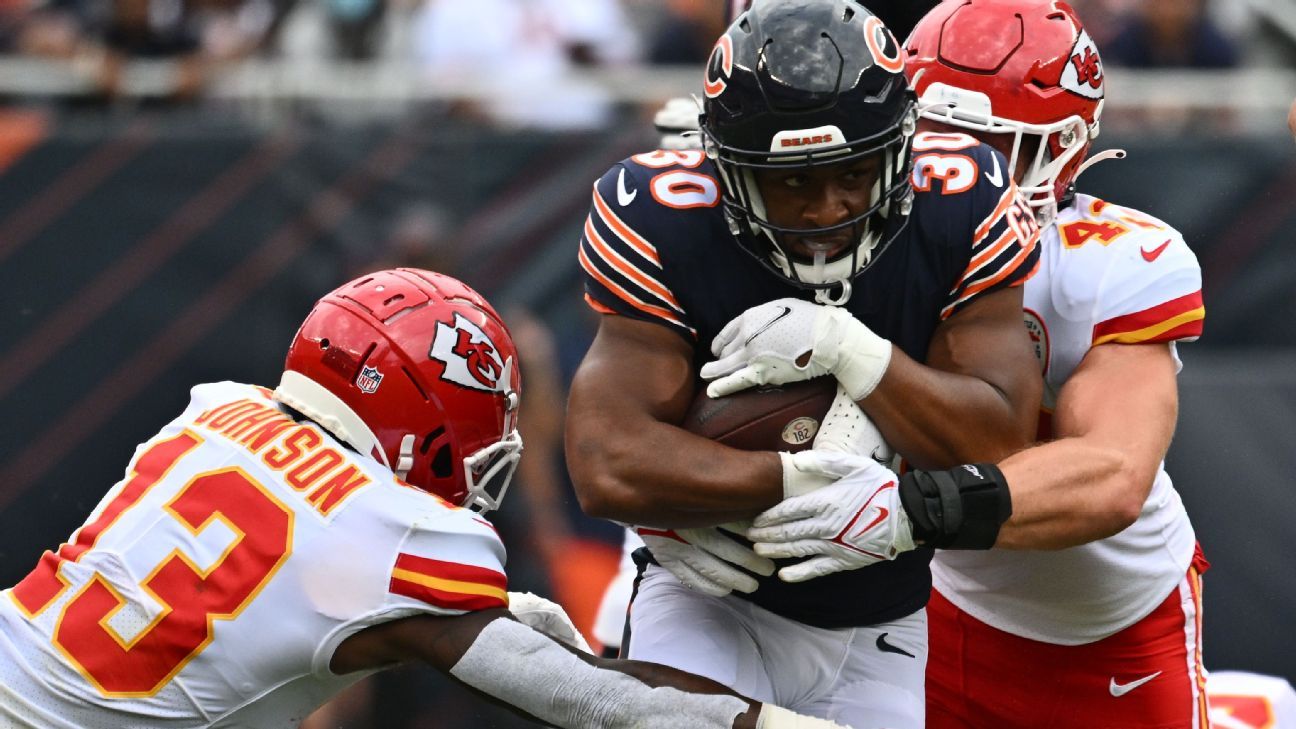 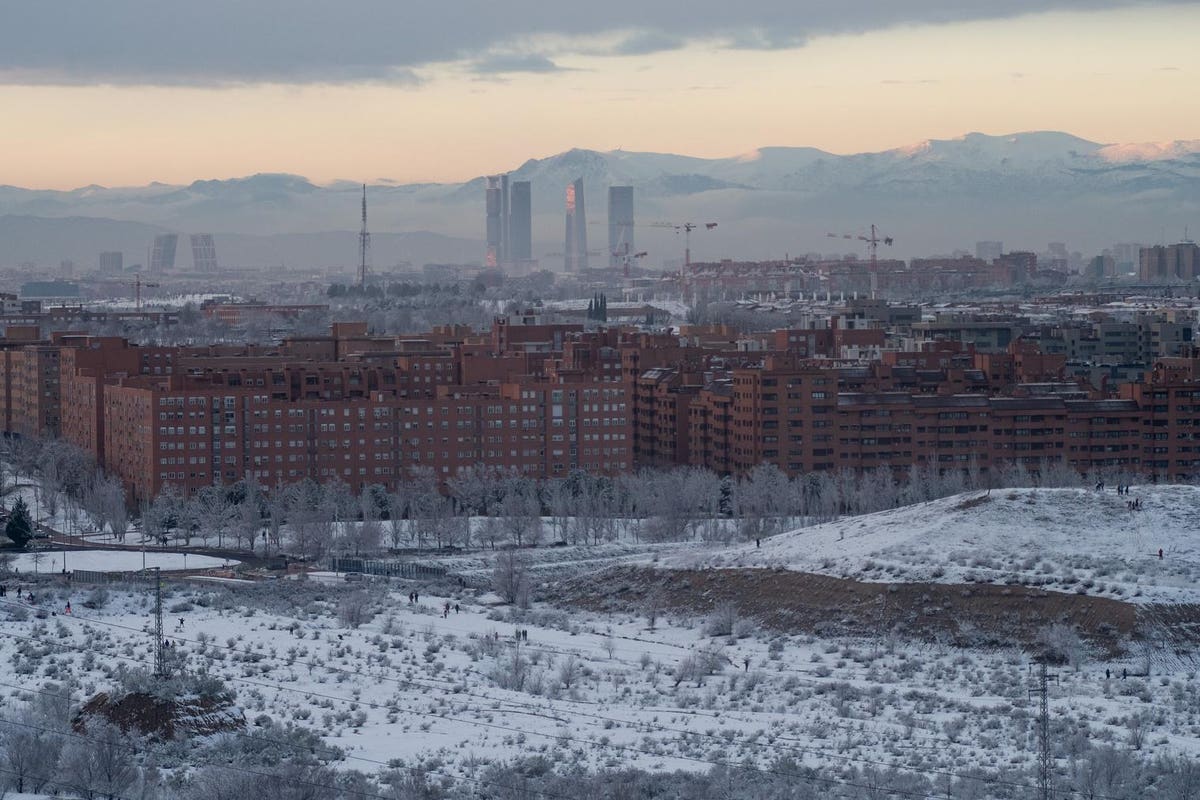 Winter Is Coming. Energy Solutions Are Not.