The danger for humpback whales negotiating Queensland shark nets is far from over as the state records a tenth incident this migration season.

A whale successfully freed off Noosa on Friday morning was one of two incidents rescue teams responded to this week.

Crews were also in attendance when a whale appearing to be in poor health drifted onto a shark net before swimming away off the Gold Coast on Tuesday, Fisheries Queensland said.

Humane Society International marine biologist Lawrence Chelebeck, who was on the scene at Noosa on Friday, said the entanglements were causing needless suffering to the exhausted whales.

“The migration isn’t going to stop, it happens every year, and the Queensland Government stubbornly refuses to do the right thing and remove the nets for the duration,” he said.

Reports on the ground suggest the animal at Noosa could have become entangled overnight, Sea Shepherd Australia said.

The whales are about to enter an especially dangerous period as they journey back south with newborn calves, Threatened and Endangered Species Campaigner Lauren Sandeman said.

“The whales have gone up north to breed and now they’re making the long journey back with their calves, close to the shoreline,” she says.

A Shark Control Program Working Group supported trialling the replacement of some Qld nets with drum lines in 2020, and the NSW Government removes shark nets during cooler months.

“As they keep going south they’re going to be met with more shark nets because New South Wales is just about to put theirs back in the water,” Ms Sandeman said.

The flip side of a recovering whale population is that the number of entanglements is likely to keep increasing, she says.

“People should be prepared for these numbers to continue to grow as whale population numbers recover,” she said.

Fisheries Queensland has previously advised that an estimated 40,000 whales migrate along Queensland’s coastline each year, with an average of six entanglements.

Fisheries minister Mark Furner has been contacted for comment. 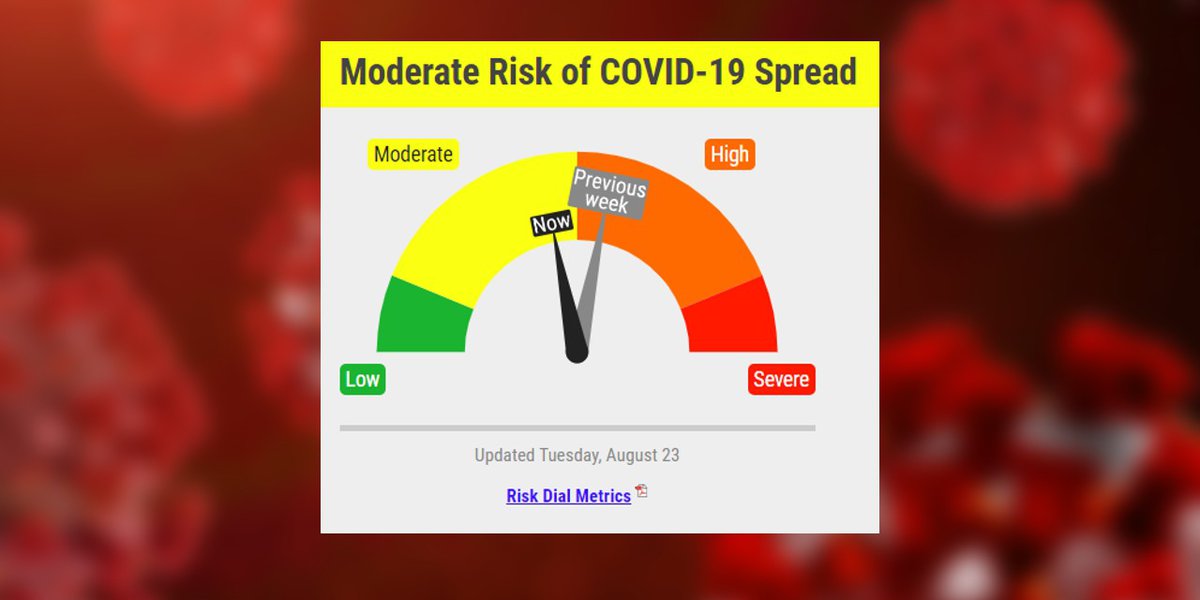 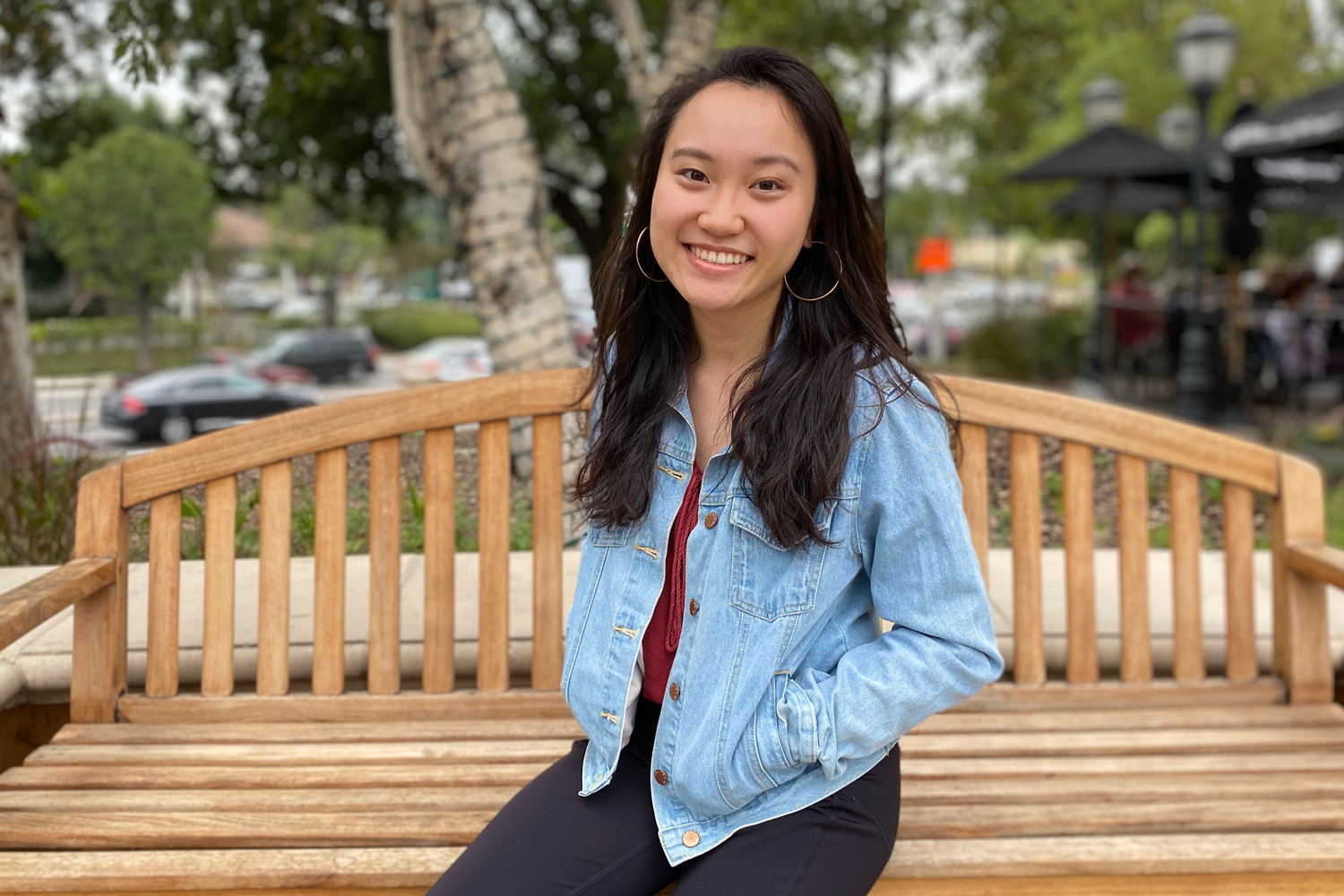 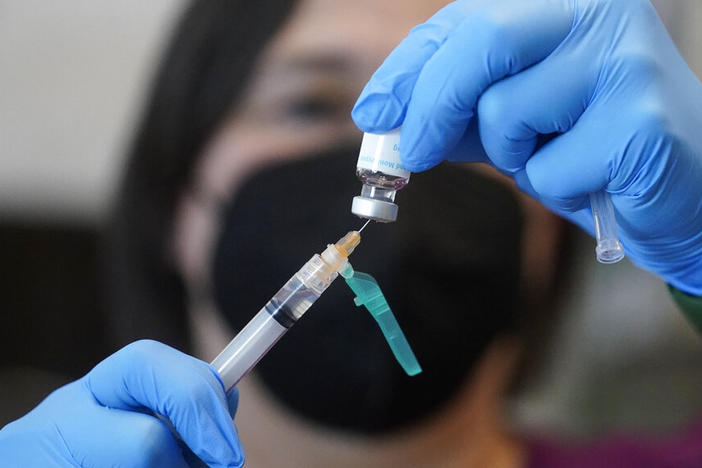 Monkeypox cases are rising fast in Georgia — along with COVID-19